Student activism remains one of the most enduring characteristics of African higher education. At Makerere University, informal student politics have historically been a popular form of students` engagement with the university management and the government. Formal and informal student politics has for the most part developed along political, social, and economic changes in Uganda.

The study focuses on the student-politics nexus where the concepts of student power (bottom up) and political control (top down) are central. In my project I use perspectives on student politics, democracy, and decolonization to explore contemporary student activism and ideological stance. I explore the opportunities student activists have to reach out with their message and demands within the framework that the political regime draws up, and how the regime respond.

I examine the dynamic relationship between formal student representation and informal student politics in this context, and new ways of mobilizing through networks and social media. I will use methods such as interviews with student representatives, student activists and administrative staff at the university, and document analysis of students’ political mobilization on WhatsApp. 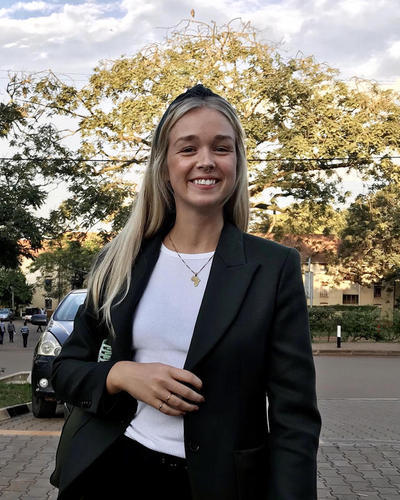