The glycolytic enzyme glucokinase (GK) is a monomeric (~ 50 kDa) hexokinase (hexokinase IV) with unique kinetic and regulatory properties. The enzyme represents the essential component, together with the glucose transporter GLUT2, the glucose-sensing device ("glucose sensor") in the pancreatic beta-cells, whose primary function is to correlate the release of insulin with changes in blood glucose concentration. GLUT2 and GK are both characterized by a low affinity for glucose.

In the seminar the focus will be on (i) the unique kinetic properties (positive cooperativity of glucose binding and hysteretic conformational transition related to catalytic activation) of the human enzyme, hGK, (ii) its regulatory properties (allosteric effectors), (iii) its post-translational modifications (ubiquitination and SUMOylation), and (iv) the large number of disease-associated mutations (diabetes and hyperinsulinism). Thus, each individual mutation/patient represents an experimental challenge. The mutations have demonstrated most clearly that GK indeed is the major "glucose sensor" in the pancreatic beta-cells. 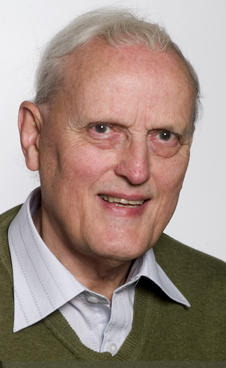