Connections between neurons are established and modulated in ways that depend substantially on their expression of cell adhesion molecules (CAMs). “Cell adhesion” molecules are often misunderstood, since different CAMs play differential roles in: a) the way in which adjacent neuronal/glial/matrix components signal to each other or b) the ways in which these constituents adhere to each other. Of the 819 human “CAMs” annotated by NCBI, about half are likely to be true CAMs, 15-20% of the remainder to be involved in stereotypical adherence structures, and most of the remaining 200+ are primarily involved in signaling, using motifs often found in single-celled organisms.

Implication of CAMs in substance use disorders and other heritable, complex brain phenotypes come from largely modest GWAS (Genome Wide Association Study) signals. Genetic data are consistent with polygenic inheritance, allelic heterogeneity at most CAM loci, and pleiotropic influences on overlapping phenotypes. Data from studies in postmortem brain and mouse models has provided remarkable support for several CAM loci most often identified in GWAS datasets for addiction, ability to quit smoking and other brain phenotypes. Taken together, human association, human brain and mouse model data now provide strong support for the idea that the neuropathology of many common, heritable brain disorders that lack gross microscopic neuropathologies will be identified in differences in patterns of brain connections that are mediated, in part, through common allelic variants in these “signaling related” CAMs. Roles for rare variants in members of individual pedigrees or subpopulations are also being elucidated through careful resequencing of these genes. 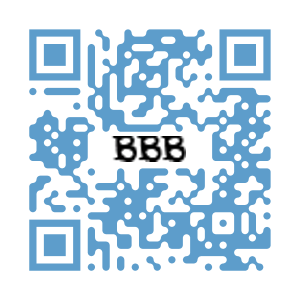