Hopp til hovedinnhold
Senter for dyphavsforskning

The Fåvne vent field (72.8°N, 4.2°E, ~3000 m depth) is hosted by ultramafic rocks. It consists of both active and inactive vents. The individual vents are composed of isocubanite, pyrrhotite and chalcopyrite, accompanied by various amounts of Fe-oxy-hydroxides and anhydrite. The Fåvne vent field differs from other known vent fields along the Arctic Mid Ocean Ridges due its high Cu and Co contents as well as due to a depletion in the vast majority of other metals and metalloids, including Zn, Pb, and Ag. The main goal of this Master project is to compare mineral, chemical and sulfur isotope characteristics of active and inactive vents from the Fåvne vent field. The study will combine phase analyses (reflected microscopy, X-ray diffraction, Raman spectroscopy), element analyses (SEM/EDS, LA-ICP-MS) and sulfur isotope analyses of individual mineral phases. The study will give an insight into geochemical characteristics of ultramafic rocks hosted hydrothermal sites as well as into stability of Cu-Fe-sulfides and a fate of incorporated trace elements during the transition from an active to an inactive stage of such hydrothermal system. 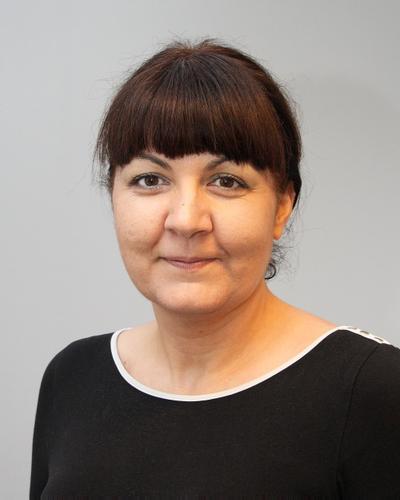