Research on higher education varies in the Nordics

Professor Ivar Bleiklie with article published in the Encyclopedia of International Higher Education Systems and Institutions.

Professor Ivar Bleiklie has written an article on higher education as a research field in the Nordic countries, titled “Higher Education Research in Denmark, Finland, Iceland, Norway and Sweden”, where he compares the countries’ research efforts in the field. The article shows that the research effort is organized differently in the Nordic countries depending on whether the research is organized within or outside of universities, the composition of academic disciplines, and the thematic focus of the research.

Bleiklie finds that the countries emphasize the research on higher education differently, where the four countries – Iceland is excluded because of its small size and modest research activity – differ in terms of timing and organization of research. Finland and Norway have government initiatives for establishing research centers with certain obligations to provide data for the formulation of evidence-based policies in the area in addition to the university based research. In Denmark and Sweden, however, the research has been conducted within universities and in underlying departments. While research productivity measured by number of publications since 1990 has been increasing and relatively similar in Finland, Norway and Sweden, it has been lagging somewhat behind in Denmark. 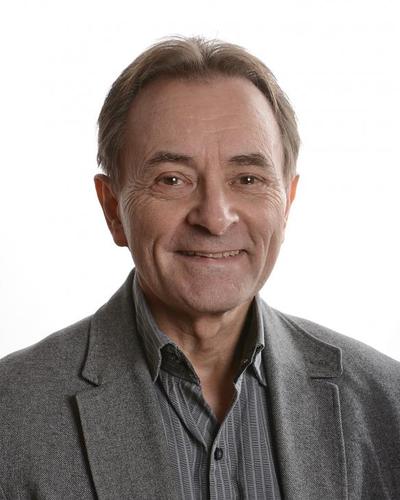