Professor Marit Skivenes is co-editor on a book analyzing the status of children’s rights in Norway.

Within a short span of 29 years, the UN Convention for the Rights of the Child (CRC) has emerged as a central yardstick in assessing policies and practices concerning children. Norway signed the Convention in 1990 (as one of the first to do so), and ratified it a year later.

Norway performs exceptionally well on certain global indexes measuring children’s rights such as the Save the Children index and Kids Rights Index. However, the level of compliance and implementation by Norway with the UN Convention for the Rights of the Child (CRC) attract criticism in a number of areas.

The UN Committee on the Rights of the Child has been particularly critical in a number of areas, such as asylum, child protection, disability and poverty. Concerns have also been raised by non-governmental organisations, the Children’s Ombudsmen and by researchers.

The new book seeks to offer a rigorous quantitative and qualitative analysis of the status of children’s right in Norway, and the implementation of and compliance with the UN Convention for the Rights of the Child.

It assesses to what extent the current structural framework contributes to real change for children and young people, and to what extent policies and laws successfully incorporate and implement children’s human rights in the public and private sphere.

The book “Children's Rights in Norway” is edited by Malcolm Langford, Marit Skivenes and Karl Søvig, and published in English by Universitetsforlaget.

It includes twelve studies of particular rights conducted by leading Norwegian researchers, and also a proposal for a set of relevant and actionable indicators on children’s rights that could be regularly measured and reported.

Chapter on Right to Protection

Marit Skivenes has also contributed with a book chapter on Childrens Right to Protection, together with Asgeir Falch-Eriksen (OsloMet), and in this chapter the authors point to five possible blind spots to a Norwegian child protection system. 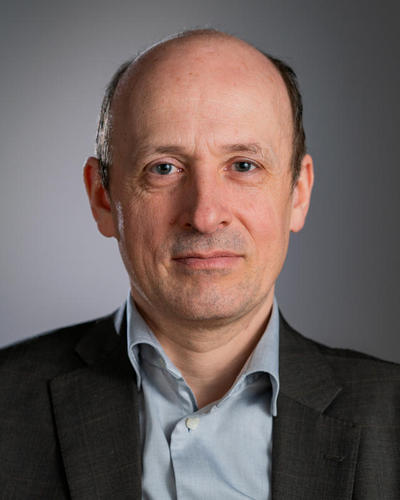