Adoption as a Child Welfare Measure

Today, adoption is rarely used as a child welfare measure in Norway, compared to many other countries. About 50 children are adopted every year under the regulations in the Child Welfare Act. This accounts for only 0.6% of children under child welfare care.

– The international research literature clearly shows that adoption, compared to both foster home placement and other placements, leads to better living conditions as adults for children in the child welfare system. The knowledge we have also suggests that childhood is better for adopted children, Professor Marit Skivenes explains.

Skivenes has led a research project on behalf of the Norwegian Ministry of Children, Youth and Family Affairs (Bufdir), closely examining adoption as a child welfare measure.

This is the largest-ever study of adoption in Norway. Skivenes presented the final report in Oslo on 6 February with researcher Hege Stein Helland.

Foster home is most used

In Norway, children in long-term care are generally placed in foster homes. Foster parents are only given the opportunity to adopt the children in a few numbers of cases.

When adoption is used, it is most often for young children who have been in public care from infancy and lived for a long period of time with the foster parents seeking adoption.

– Also older children and children in need of extra help should be given an opportunity for adoption, when it is in the child’s best interests, says Helland.

– We believe adoption must be higher on the agenda and in the curriculum in the education of child welfare workers. In addition, we call for clear policy signals from politicians and leaders in child welfare services, says Skivenes.

– It is not the legislation in Norway that prevents the use of adoption when it is in the child’s best interests. However, we find that low awareness and knowledge, in addition to a lack of clear guidelines, are factors that prevent child welfare services from considering adoption as a measure, says Helland.

In the report, Skivenes and Helland present several recommendations for improving adoption practice in child welfare. One such recommendation is that the Ministry should facilitate the child welfare services to follow up families after adoption when beneficial.

In addition, the researchers recommend strengthening efforts to recruit foster parents who are willing to adopt in the long term. Further, it is crucial to ensure that children are included and that their needs and desires are an important basis for decision-making.

The full report (in Norwegian) is available below.

Video recording from the launch of the report (in Norwegian).
Producer:
Bufdir
Dokumenter 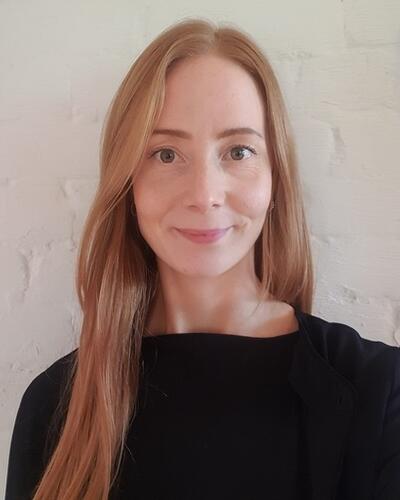