Ethnicity, religion and gender in democracy

Sk. Tawfique M. Haque and Md. Akram Hossain with chapter titled "Democratic Participation in Bangladesh: Does It Vary Across Ethnicity, Religion and Gender?" in the book "Including the Excluded in South Asia"

The chapter looks into the level of democratic participation in Bangladesh in terms of voting, attending campaign, persuading other to vote, signing petition, and taking part in demonstration. This paper, in particular, addresses two research questions:

Analyzing South Asian Barometer survey data, the chapter finds that citizens of Bangladesh quite satisfactorily participated (more than 89%, n = 2608) in voting process, but in the other four cases participation was quite low, from 12% to 21%. In this paper, it was assumed that the intensity and quality of participation would vary across the demographic identity such as gender, religion, ethnicity, income, age and education. Minority groups, disadvantaged and backward population might be left out from political engagement. But the findings show mixed results which ascertain that demographic identity does not create much difference in democratic participation of citizens. The most illuminating findings are that ethnic and religious minorities are found quite more active in different democratic activities. This may be because of effective social inclusion policies and rigorous efforts of government in Bangladesh to make a gender balance, mainstream the religious and ethnic minorities and other backward groups in different public spheres in order to ensure equal rights for all and open an avenue for more socio-political engagement. 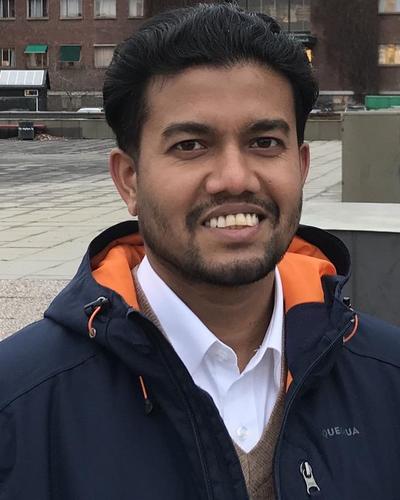