Magnus Matningsdal’s retirement as professor at the Faculty of Law in 1989 marks the beginning of some 2000 additional hours he has spent at the lectern in Dragefjellet. Today, the Supreme Court Justice will be awarded honorary alumnus status at this year’s Christie Conference.

Up until January 2015, Matningsdal has been responsible for practically all lectures in the field of criminal law and criminal procedure at the Faculty of Law. – I very much appreciate getting the title of honorary alumnus, and I consider it a great honour, he said.

- His lengthy service in the Norwegian Supreme Court has earned him a key place in the judicial system as well as in Norwegian society. In addition to his extensive work as a judge, he has been a highly esteemed lecturer. Not least, he has been an excellent ambassador and has never attempted to conceal his background as a student at the University of Bergen, UiB Rector Dag Rune Olsen says.

First Supreme Court Justice with a degree from UiB

When he acceded to the Supreme Court in 1997, Justice Matningsdal was the Court’s first judge to have a degree from a law faculty other than that of Oslo. – Coming from Western Norway, I found it relatively natural to go to Bergen – Oslo was never an alternative for me. The University of Bergen is my university, he says.

Matningsdal believes it is healthy that Supreme Court justices come from different backgrounds: - I see it as an advantage – I think that people who come from outside the Oslo metropolitan area see things in a different light. It offers diversity, and that means a lot for the Supreme Court as an institution.

Pay attention to what is going on around you

- When I started studying law in the 1970s, the programme was part of the Faculty of Social Sciences. And rightly so, in Matningsdal’s opinion. - You will never become a good jurist if you lack an understanding of the law’s place in society. This is why he encourages students to pay attention to what is going on around them. – One sees illustrations of judicial issues on a daily basis, things that are of key significance to you as a jurist. For example, what is happing right now in Turkey. It is a matter of raising one’s sights, of looking up from the books so as not to become near-sighted.

Supreme Court Justice Matningsdal has been responsible for compiling the three-volume standard work on the Norwegian Penal Code and its development since 1902. He has also published books on the jury system and the Two Instance Reform, a textbook in special criminal law and a number of articles and contributions to compilations. He has been a prominent authority in the Nordic criminal law community and has been enlisted as an expert on the occasion of Japan’s implementation of the lay judge system based on the Norwegian model.

During spring and early summer 2015, he presented a comprehensive series of lectures on the new Norwegian Penal Code to audiences of judges, public prosecutors, police prosecutors and lawyers from throughout Norway. In 2015, he also published the first volume of comments to the new statute. The manuscript for the second volume has already been delivered to the publishing house.

The purpose of awarding honorary alumnus status is to honour former students who have made extraordinary efforts on behalf of the university or who have made exemplary achievements in their area of study or work. Earlier, UiB conferred honorary alumnus status on media host and «edutainer» Selda Ekiz, Prime Minister Erna Solberg and former foreign correspondent Hans-Wilhelm Steinfeld

Matningsdal graduated with a law degree from UiB in 1976 and was appointed professor in the Faculty of Law in 1987. Matningsdal’s service as a judge began in 1989 in Jæren District Court; during the period 1996–1997, he served as senior presiding appeals judge in Gulating Court of Appeals. His career culminated with his appointment as a Supreme Court justice in autumn 1997. 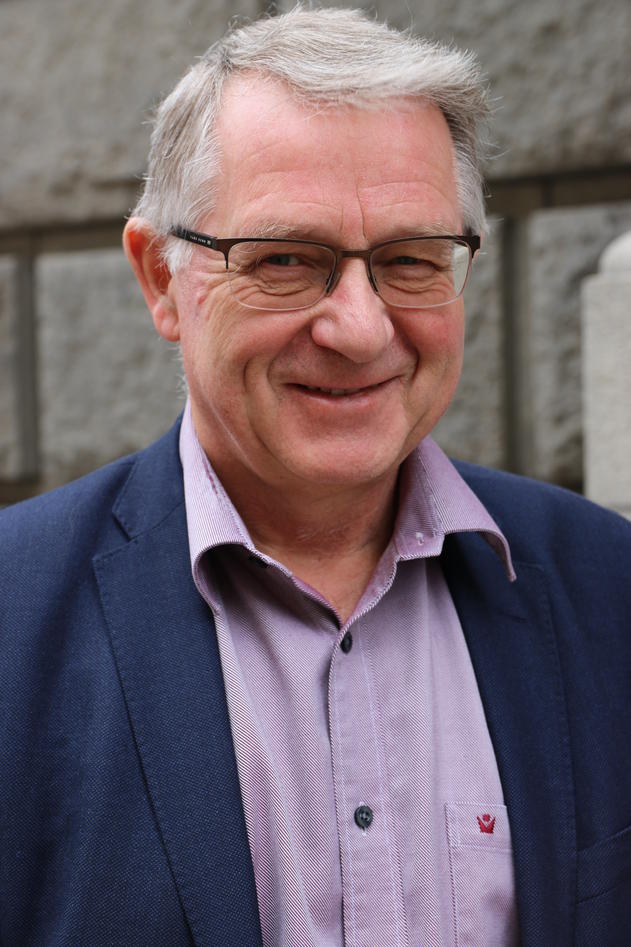