The purpose of awarding honorary alumnus status is to honour former students who have made an extraordinary contribution to the university or their area of study or work.

Statutes for the honorary alumnus arrangement

§ 1 Only one honorary alumnus shall be appointed per year. The choice of arena for the appointment of honorary alumni is made in consultation with the university management.

§ 2 The purpose of the appointment of an honorary alumnus at UiB is to direct attention to former students at UiB who have made an extraordinary contribution to UiB/the faculty/the department and/or within their subject area/field of work.

§ 3 Honorary alumni are selected by a jury composed of members of UiB’s Alumni Council.

§ 4 Honorary alumni are selected on the basis of nominations from the departments and the University Museum at the University of Bergen. Members of the jury cannot nominate candidates. A supplementary written justification for each candidate must be provided, and these are the reasons that will be the basis for the jury's assessments. The nomination process is confidential.

§ 5 The Communication Department attends to the secretarial function for the appointment. 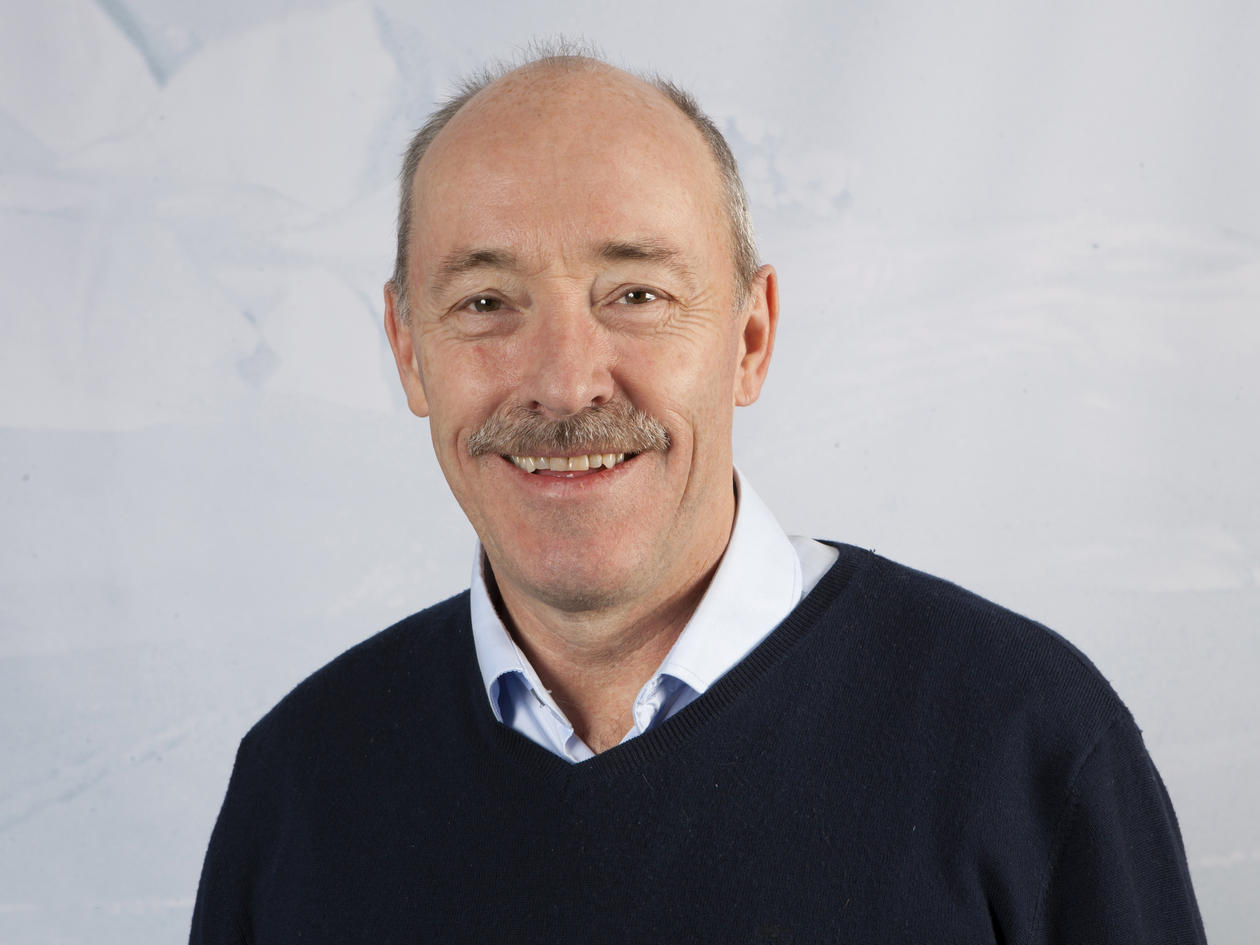 During the 2018 Christie Conference, Ole Arve Misund was named the fifth honorary alumnus of the University of Bergen.
Photo:
Malin Hansen
10.07.2018