Joon Grane Hetland has a degree in comparative politics from the University of Bergen. This was the start of a life in the diplomatic service. Today, Hetland is working at the Norwegian embassy in Tokyo.

Why did you choose to study comparative politics at the University of Bergen?

First and foremost, I wanted to study in Bergen. I used the last years in high school and the start of ex.phil and ex. Fak to figure out what I want to study. I found that comparative politics suited me the most. Time has shown that this choice lead to success.

The Bachelor degree from Bergen brought me to a Master degree in comparative politics at the London School of Economics (LSE).

After I and another former student from UiB presented us, the professor responsible for the master program, said to the rest of the group: If you mean business by studying comparative politics, you should go to UiB. In fact, my background from the UiB was very useful at LSE.

How has comparative politics been useful in your work?

The study has given me an excellent starting point in understanding the political processes and the political context in the countries I have worked in. Comparative politics has contributed to the different positions I have had at different embassies.

At the embassy in Tokyo, I am busy with analysis and reports of politics and security policy. Japan is the world´s third biggest economy and a regional superpower. We have common interests like a UN lead world order, free trade, liberal democratic values and a constitutional state.

It is important for the embassies to understand the country you work in, to discover similarities and common values and build relations from them.

Have you got any tips to students how to get a job in the diplomatic service?

Try to become a trainee. For instance, The Norwegian foreign mission has a trainee arrangement.

Follow what is going on in your home country. Persons with different studies can become a trainee, but the ones who are updated on homely affairs stand out.

Learn another language than English. In the diplomatic service, there has been an increased focus on the UN-languages.

Position: Embassy secretary at the Norwegian Embassy in Tokyo. 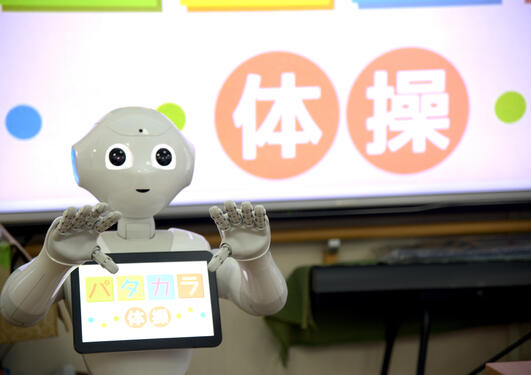 Japan´s elderly people constitute a growing proportion of the population. Norway will face this same situation within 20 years. As Japan is solving the challenge by increasing the use of robots, Norway is tending to focus on conversation and personal contact, says Professor Bettina S. Husebø at SEFAS. 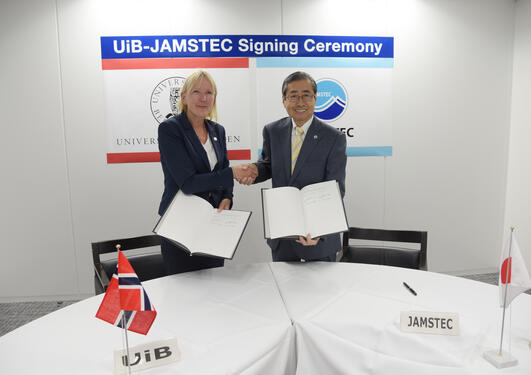 UiB and Japanese JAMSTEC have agreed to cooperate in research, with emphasis on the areas climate, geology and deep sea research. 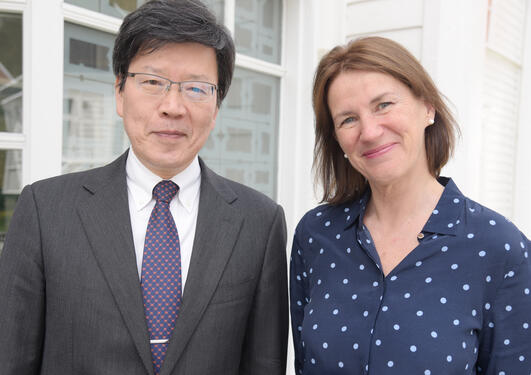 Japan has experienced a boom in the aging population during the last years. Centre for Elderly Care and Nursing Home Medicine (SEFAS) invited Japanese collaborators to learn how to cope with the near future.