This fall, a 'con amore' course in Medical Anthropology has created a lot of positive attention. Amongst the students, medical anthropology has been a requested sub-genre within anthropology that UiB previously have not offered. Now, the course is finally here – led by PhD candidate Ane Straume. But Straume, why all the buzz?

Why is Medical Anthropology so interesting, Ane Straume?

That is a question Straume finds easy to answer.

«It is so fascinating that there are so many fundamental differences regarding body and health» says Straume, who has been involved in Medical Anthropology for a long time.

Her interest in the field traces back to 2003, where she began studying medicine in Oslo. She did find ethics and the patient-doctor relation more exciting than anatomy however, so when she came to Bergen, a study councilor told her about the possibility to merge her interest for medicine with social science – through Medical Anthropology. That was the perfect combination for Straume. Ten years later, and she is the almost the only anthropologist at UiB that works within the sub-field of Medical Anthropology, happily ready to advertise the increasingly popular field.

“There are no courses in Bergen that offer medical anthropology, and that is a pity – because it is really up and coming in the rest of the world. Especially in the US, where it has got a lot of attention over the last years”.

Through five lectures Straume wishes to give an introduction to a very exciting and happening field in Anthropology, alongside introducing her students to a new and critical approach to Medical Anthropology. This approach looks at how health is related to larger structures in society like politics and echonomy, and challenges the western, biomedical understanding of body and health.

“If, for example, a man from the Solomons has given an international logging company access to timber on his land, and he falls ill, his illness will most likely be explained with a negativity in the relation between him, his ancestors and the land"

In the course literature that lays the foundation for Illness, Health and Healing: An Introduction to Medical Anthropology, the concept of the body is analyzed as a social object that is being influenced by society and social relations. Thus, Straume can focus on areas western biomedicine often overlook in its understanding and treatment of illness – the great cultural differences in how people think about their body, what it is, and what it is influenced by.

“If you ask anyone in the Solomons what they think that good health is, they would include things like social relations in the context of land and ancestors”, Straume explains, who often includes examples from her fieldwork in the Pacific in her lectures.

“If, for example, a man from the Solomons has given an international logging company access to timber on his land, and he falls ill, his illness will often be explained with a disturbance in the relation between him, his family, his ancestors and his land. This is actually an increasing problem in the Solomon Isles right now”, she says, and with that example illustrates the need for Medical Anthropology.

Will we see more Medical Antrhopology at UiB?

The lectures in Medical Anthropology are arranged only as a ‘Con Amore’ – course, which is a course in Social Anthropology that is only arranged one semester. The purpose of the course is that researchers at the institute are given a chance to lecture on subjects that are close to their hearts – hence the unofficial ‘con amore’ title. The course has been open to everyone. Straume would love to lecture more on Medical Anthropology in the future – but on a bigger scale. “It is such a huge responsibility to mediate my subject to others, and you want it to be right! But it is a lot of fun, it really is”.

Ane Straume is a PhD candidate in Social Anthropology at University of Bergen, and is a member of the Bergen Pacific Studies group.

SANT 280: Illness, Health and Healing: An Introduction to Medical Anthropology

Nurses outside a clinic on the island of Santa Isabel
Photo:
Ane Straume 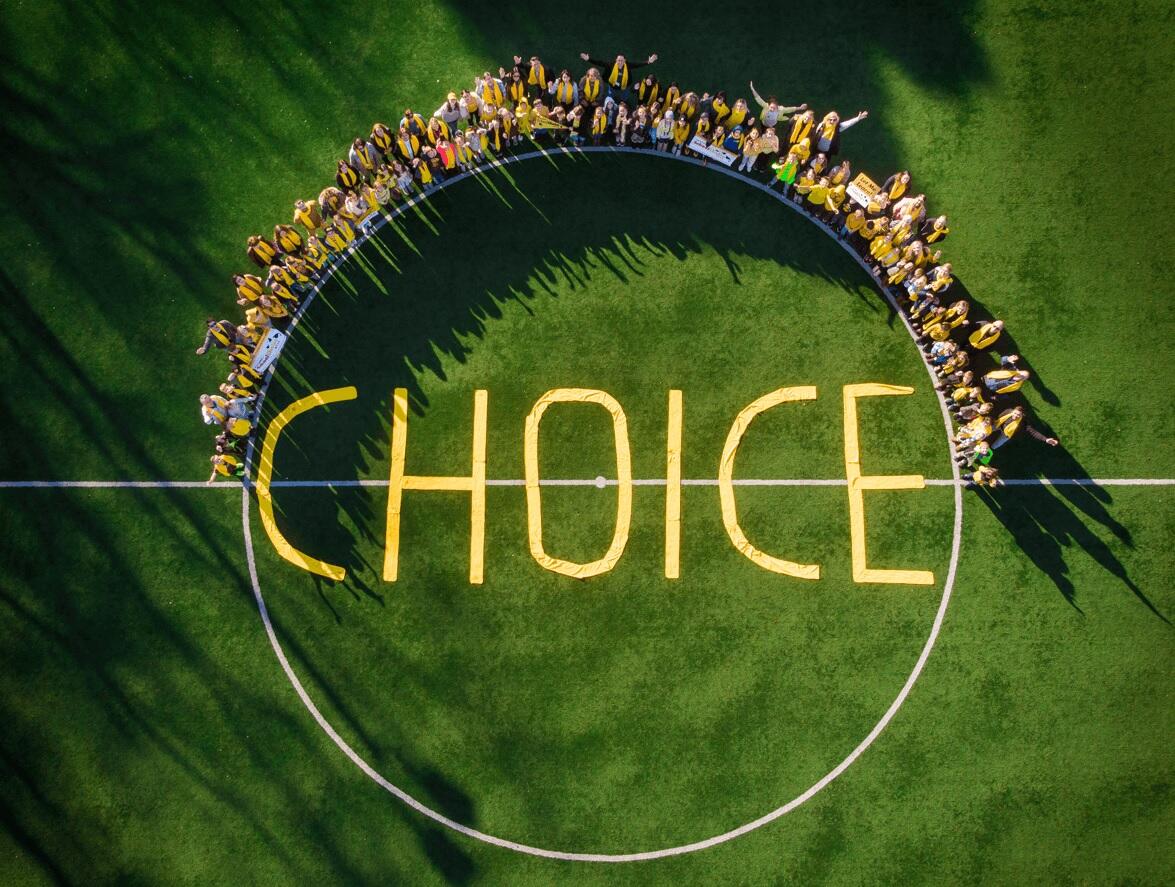