A universal characteristic of life as a researcher is that there are unexpected serendipitous moments where one thing leads to another. This pattern began for Bjørn Arild Hatteland as a recent high school graduate looking for his first job. He noted on the manpower services form that he had enjoyed studying Biology at school.

This led to a job opportunity working with a company breeding and growing colonies of bumblebees for commercial greenhouses. According to Hatteland the job involved everything from collecting queens in the early spring, to building wooden crates for the colonies, to eventually packing up and posting an established colony to greenhouse customers. He reports that it was fascinating to observe the development of a colony, and to learn to identify the various types of colony members, including the various castes of workers.

Hatteland built on this practical experience when he pursued an insect theme in his master’s, where he was measuring diversity of carabid beetles as a proxy for the effect of re-forestation on coastal heathlands. In addition to native shrubbery and trees the heathland is being invaded by Sikta spruce escaping from commercial plantations. This began Hatteland’s engagement with the issue of bio-invasion and questions such as “when does an alien species become invasive”?

During this period, the effects of another invasive species, the Iberian slug or brown slug, were also beginning to have devastating effects on local gardens and farms, especially berry farms in western Norway. There was a great deal of public concern about the invasions because the voracious aliens had no natural enemies to limit their numbers and resulting destruction. However, the carabid beetles of Hatteland’s master’s work were known to prey on slugs – and in 2006 a PhD project was hatched: Predation by carabid beetles (Coleoptera, Cafabidae) on the invasive Iberian slug Arion lusitanicus.

Hatteland not only studied the lifecycle of brown slugs, their relationship with carabid beetles, but also the effects of other potential defence strategies against the brown slugs. He concluded that the beetles are indeed an effective natural enemy of the brown slugs and encourages garden owners and farmers to maintain a high density of the beetles on their land.

In addition to studying himself Hatteland has been actively involved in the training of new biologists. He worked in the education services at the Faculty of Mathematics and Natural Sciences for a couple of years before beginning his PhD. At BIO he has been strongly involved in the two alpine ecology courses led by Torstein Solhøy: Alpine Ecology (BIO343) offered early in autumn semester and Winter Ecology (BIO344), offered in late winter – when the days are getting longer, but the snow is still present! The majority of the students participating in both courses are international, and it provides them with an unforgettable out-door experience in the unique high mountain setting at Finse Alpine Research Centre.

Hatteland is currently 100% involved in research as a post-doc at the Ecological & Environmental Change Research Group at the Department of Biology. His career as a biologist has taken him on a varied path – but the questions have always been interesting, and have had a practical aspect dealing with issues that have an important social impact. Here’s hoping that he will have a long and productive biological career! 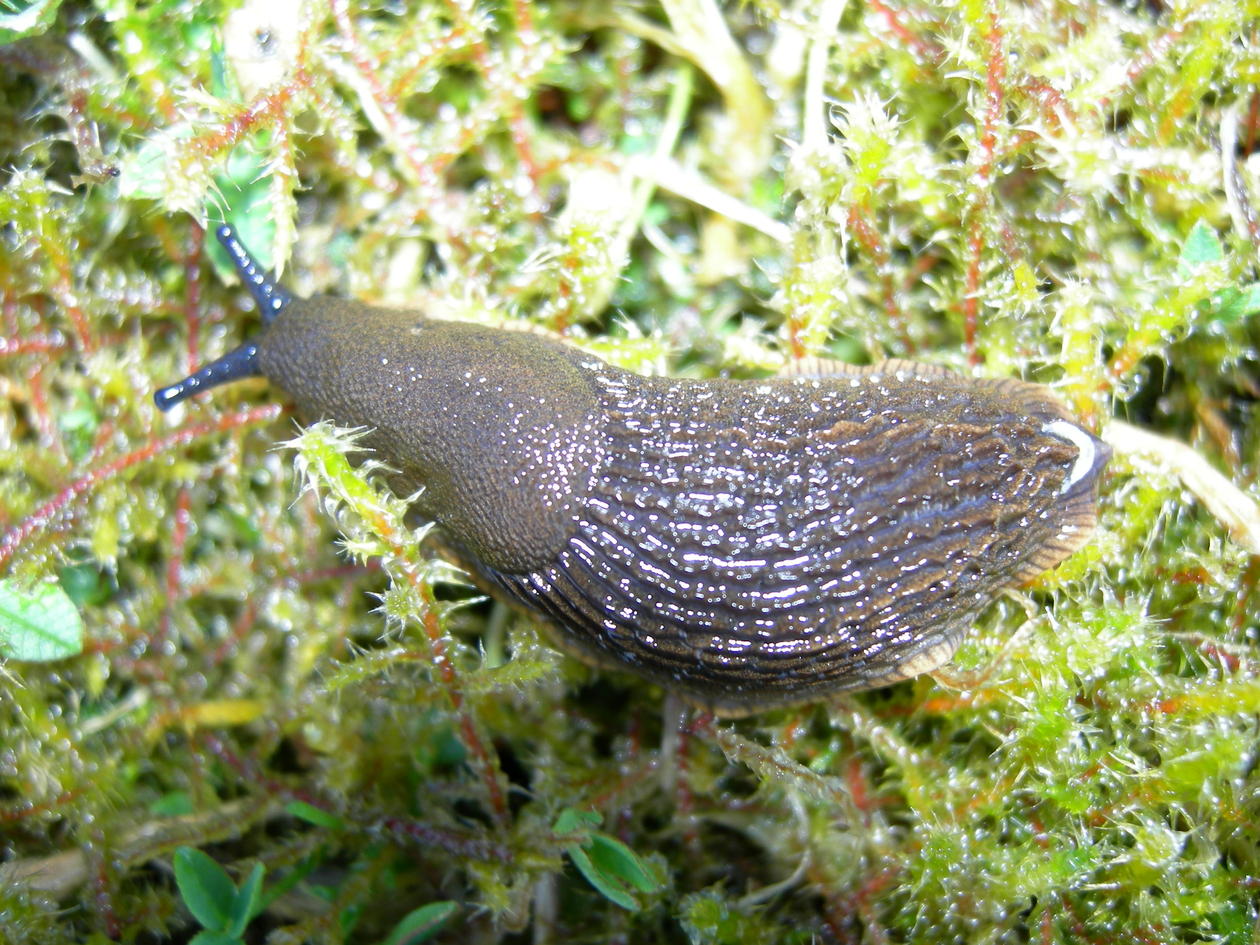 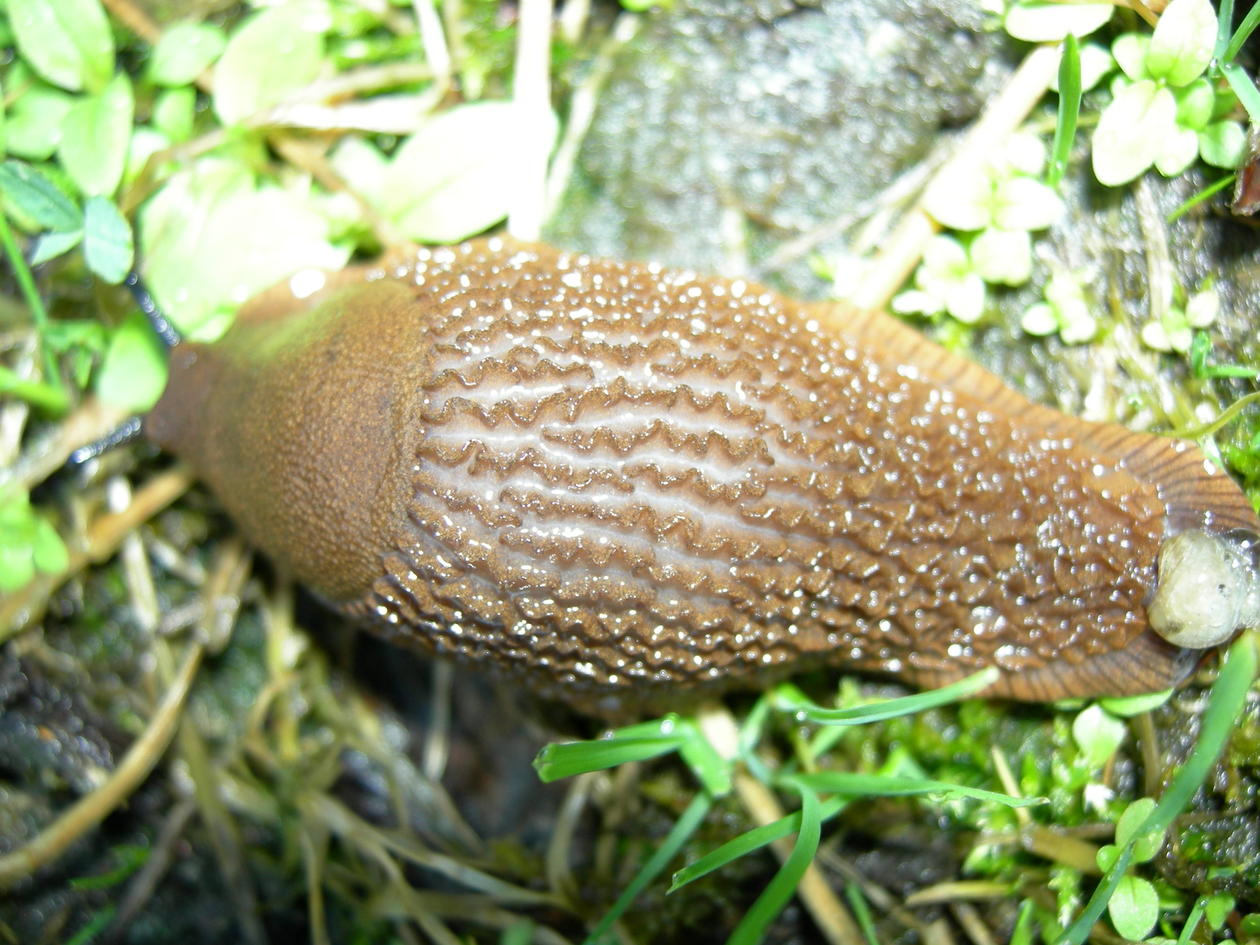 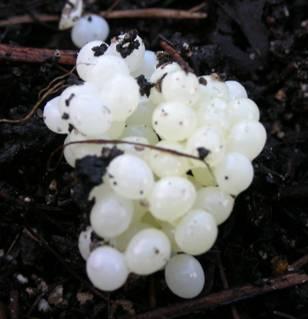 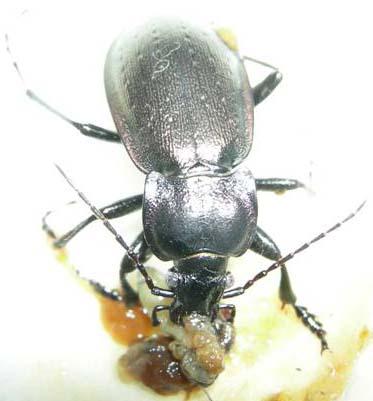