New discoveries in the depths of the Norwegian sea

It has been said that we know less about the deep oceans that we know about the surface of the moon. Despite the lack of knowledge, the ideas of what can be hiding in the depths of the oceans, and how we can utilize the resources that are available there are many.

Hans Tore Rapp, Professor in Marine Biodiversity at the Department of Biology, and group leader at the Centre for Geobiology explains:

"As one of the host institutions in Centre for Geobiology have we at BIO been able to cooperate closely with geologist and geochemist at the Department of Earth Science its start as a Centre of Excellence in 2007. This has given us an unique opportunity to do the pioneer work that deep ocean exploration is."

"Traditionally one has regarded the deep oceans as uniform and dominated soft-bottom environments. However, new technology has made it possible to, in great detail, map and investigate subsea mountain chains and other areas that aren't accessible with traditional tools and equipment."

Investigations of volcanic areas in the depths of the Norwegian sea has been conducted with annual research cruises since 1998, but the discovery of hydrothermal vent field Loki's castle from the mid-ocean ridge in 2008 really kicked things into gear. (See the most recent trip report here)

Loki's castle proved that hydrothermal vent fields with high temperatures also can form along mid-ocean ridges that have a low dispersion speed. And compared to most other life we know on Earth, the ecosystem around hydrothermal vents like Loki's castle is regulated by entirely different processes."

The basis for creating energy in particular is majorly different. Normally, sunlight and photosynthesis in primary producers creates the energy utilized most organisms. At hydrothermal vents however, the energy is created by chemical reaction with sulfur and other compounds and minerals that are released from the hydrothermal vents. And the organisms that surround these vents are also unique.

"We have already described tens of species that either utilize this chemical energy directly, or are in symbiosis with microorganisms that do" says Rapp. "But it is clear that there are several other species in this ecosystem that we have yet to discover and characterize, which likely are very important to be able to say things about the hydrothermal vent ecosystem as a whole."

Already described species range from the oceans most primitive multicellular organisms, sponges, to polychetes, and the latter has been shown to possibly playing a key role in the unknown ecosystem.

"Since the discovery of Loki's castle we have found several of these hydrothermal vent fields in shallower waters both east and west of Jan Mayen island. All of these have a different chemistry and temperature, which gives us a fantastic opportunity to investigate the connection between these factors and the organisms and their adaptations between the different sites and environments.

As the environment in and at the hydrothermal vents are drastically different then what has been observed previously, it is likely that life in these extreme and unique conditions also produce extreme and unique adaptations. Thus, studies of these organisms, their adaptions and way of life can lead to great scientific discoveries, in the same way that the development of the PCR reaction, that revolutionized molecular methods in the beginning of the 1980s, by use of thermostable enzymes extracted from microbes from volcanic areas on land did.

The depositions of minerals from the hydrothermal vents also include an additional important factor, namely the creation of hard-bottom habitats and deposition of minerals in and in the area surrounding the vents. The deposited minerals can contain elevated levels of rare minerals like for example gold and silver. Extraction of these deposited minerals can be an important addition to land based extractions; but it is clear that a quick "gold rush" should be avoided at all costs.

"As we are talking about very recent discoveries, and that we already at this time know that these are unique ecosystems with a high diversity of organisms that only is known from this areas it is crucial to implement a knowledge based management of these areas. We should keep in mind the biotechnological potential that is in the organisms and the biological processes in play in these areas. Through our multidisciplinary research collaboration at the Centre for Geobiology we are well equipped to be a good provider of knowledge and advise to secure good management and use of these areas in a time with increased interest for resources in the deep ocean, and an increased demand for utilization of vulnerable ecosystems."

The science show Schrødingers Katt on NRK1 (NRK1 Thursday 19:45) show segments from the research on the depths of the Norwegian ocean from CGB in four programs in January and February (Norwegian only)

Are subsea cracks in the Earth's crust that emits magma.

Makes up about 75% of the total release of magma on Earth.

Are often connected to areas of high biological activity. 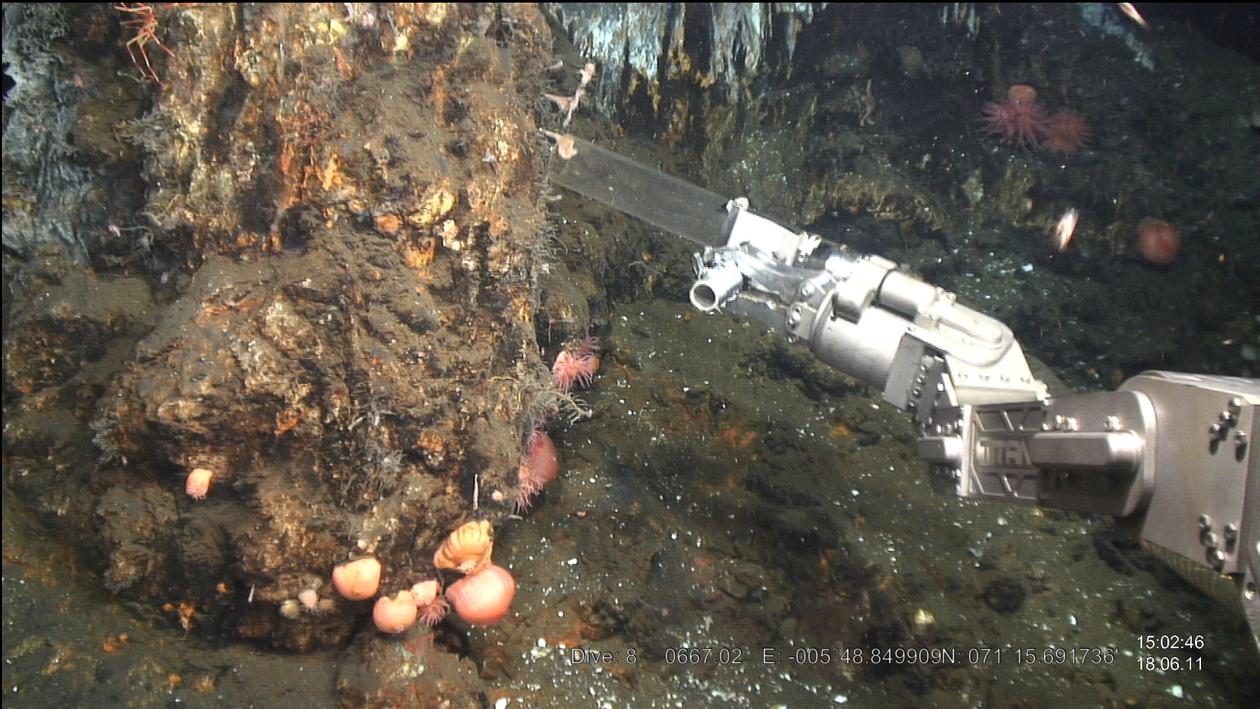 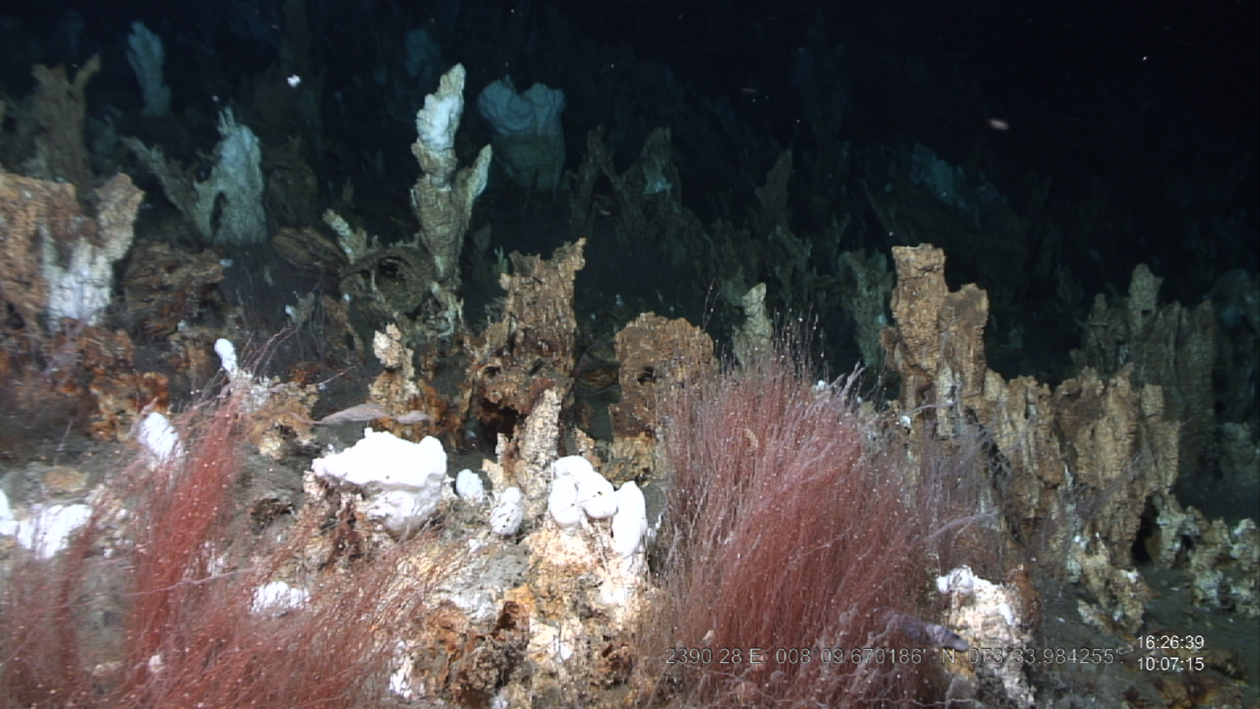 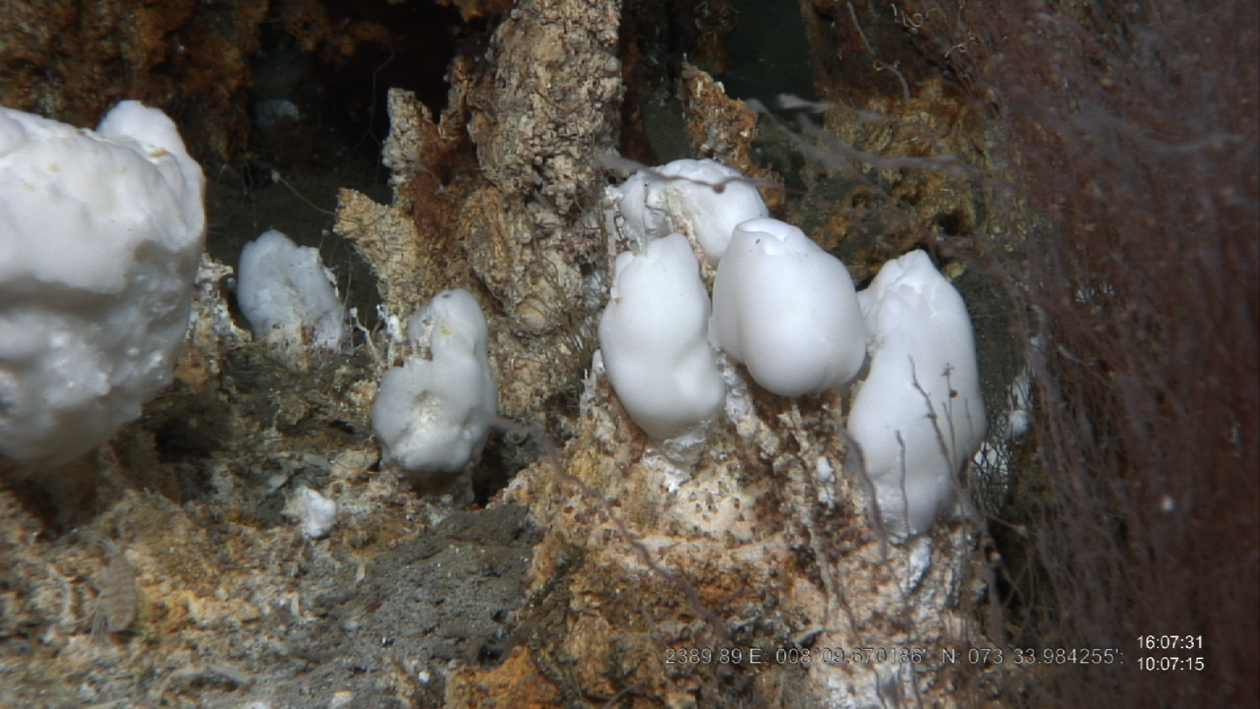 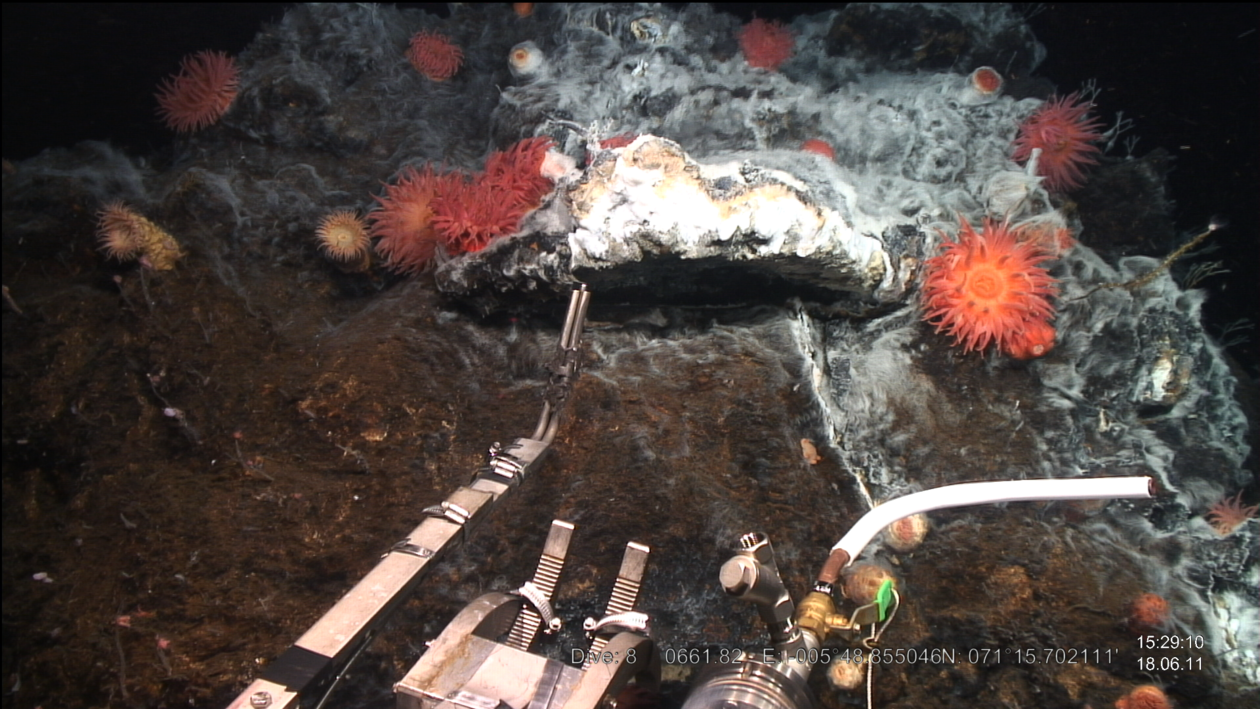 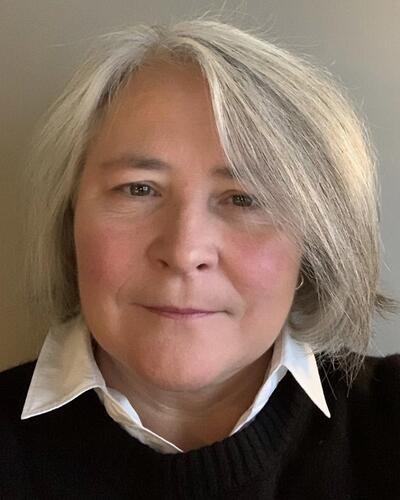 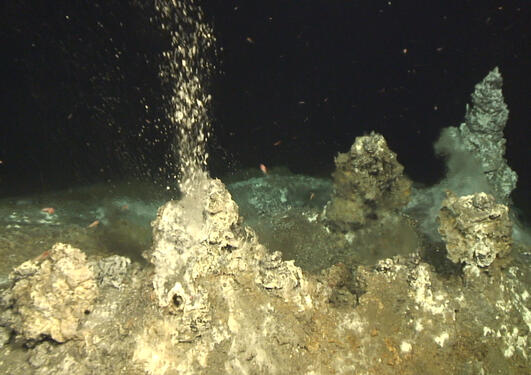 Norway is a volcanic nation. But how is it really in the deep sea?