Skip to main content
The Department of Biomedicine
Research / Psychiatry

Many psychiatric disorders have a common genetic background

Psychiatric disorders such as schizophrenia and bipolar disease often run in families, and are partially heritable. A international collaboration has investigated genetic markers of 25 different psychiatric and neurological diagnoses and found that many disorders have an overlapping biological background.

The K.G. Jebsen center for neuropsychiatric disorders at the University of Bergen is one of the collaborators, providing particularly data about ADHD.

"The study shows that several diagnoses share genetic risk factors and could possibly be treated with the same type of medicine. The diagnosis may not necessarily reflect the disease's true nature", says Professor Jan Haavik of the Department of Biomedicine who heads the K.G. Jebsen center for neuropsychiatric disorders.

The results have recently been published in the journal Science.

The same method for different diseases

According to Astrid J. Lundervold, professor of psychology, it is important to be open for treating and studying patient groups across the established diagnoses. This applies to both medical and non-medical treatment.

"For example: we have seen many common traits between ADHD and depression. This means that you could use many of the same interventions to treat the two conditions", says Lundervold from the Department of Biological and Medical Psychology, UoB, and K.G. Jebsen center for neuropsychiatric disorders.

The collaboration reveals the bigger picture

Articles that suggest genetic similarities between differen psychiatric disorders have previously been published. What is special about this recent study is that researchers have compared large amounts of genetic data from research groups around the world, surmounting to more than two million participants.

Scientists at the Broad Institute, USA, have developed new statstical tools that can analyse results of previous studies at an unprecedented scale.

"This demonstrates the value of collaborations. Everyone, from patients to scientists and the financing authorities, profit from sharing data. There is not a single center in the world that is big enough to collect sufficient amounts of data to study the bigger picture", says Jan Haavik.

Analysis of shared heritability in common disorders of the brain 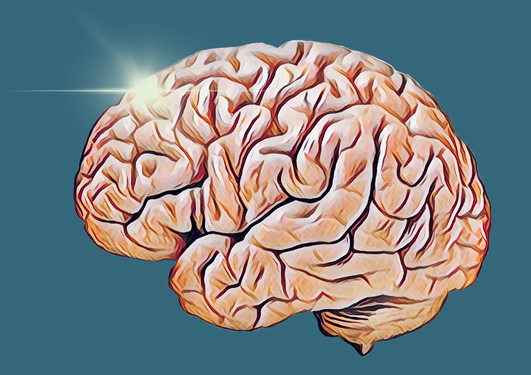