Against the prevailing view of the medical and scientific communities, Harald zur Hausen postulated in 1972 that human papilloma viruses (HPV) played a role in the cause of cervical cancer. Based on his hypothesis that if the tumour cells contained an oncogenic virus, they should also contain detectable viral DNA integrated into their genomes, zur Hausen searched for ten years for different HPV types, of which there are over 150.

He and his group discovered that the HPV16 and 18 types were responsible for about 70% of all cervical cancer cases. His group went on to clone them in 1983 and 1984, making them available to the scientific community worldwide. Since his discovery and subsequent medical developments, tens of millions of young women worldwide have received the vaccination which provides approximately 80% protection from infection from high-risk HPV types.

In his talk, Harald zur Hausen will share with us the ground-breaking results made during his lifetime of research, and discuss important issues such as: Viruses and cancer? – What can we expect from this decade? – New therapies, new diagnostics, better prevention? 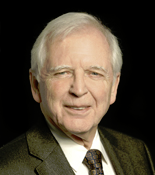 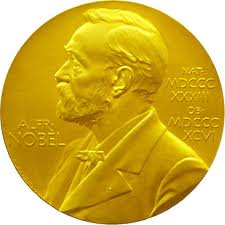