New tool for detection and prevention of renal failure

Probes for molecular imaging of renal function with MRI and PET is developed.

Professor Olav Tenstad and his research team at the Department of Biomedicine, University of Bergen, have developed probes for molecular imaging of renal function with MRI as well as PET (Positron Emission Tomography).

PET is a modern non-invasive diagnostic scanning technique that provides researchers and clinicians with three-dimensional visual images of organic function. The novel probes are highly specific for functional nephrons which filter plasma, remove waste from the blood, regulate the amount of salt and water in the body, and control long term blood pressure.

The technique can visualize as well as quantify glomerular filtration rate (GFR) in individual nephrones in the renal cortex important for early disease detection and prevention of renal failure in a lagre patient population.

Since the probes are rapidly and exclusively upconcentrated in functional nephrons, the dose can be reduced by a factor of more than 100 as compared to conventional contrast agents. Potential side effects are also minimized by utilizing endogenous polypeptides already present in human body fluids.

The discovery is important since the correct and timely measurements of GFR are essential for optimal treatment and prophylaxis of a large population of pationts with kidney diseases. Until now, no satisfactory non-invasive method to measure local GFR has existed.

The purpose of the project is to present the first method for GFR imaging ready for in-human trials at the PET center, Haukeland University Hospital, Bergen, by utilizing a non toxic endogenous marker.

Link to the Cardiovascular Research Group, Department of biomedicine. 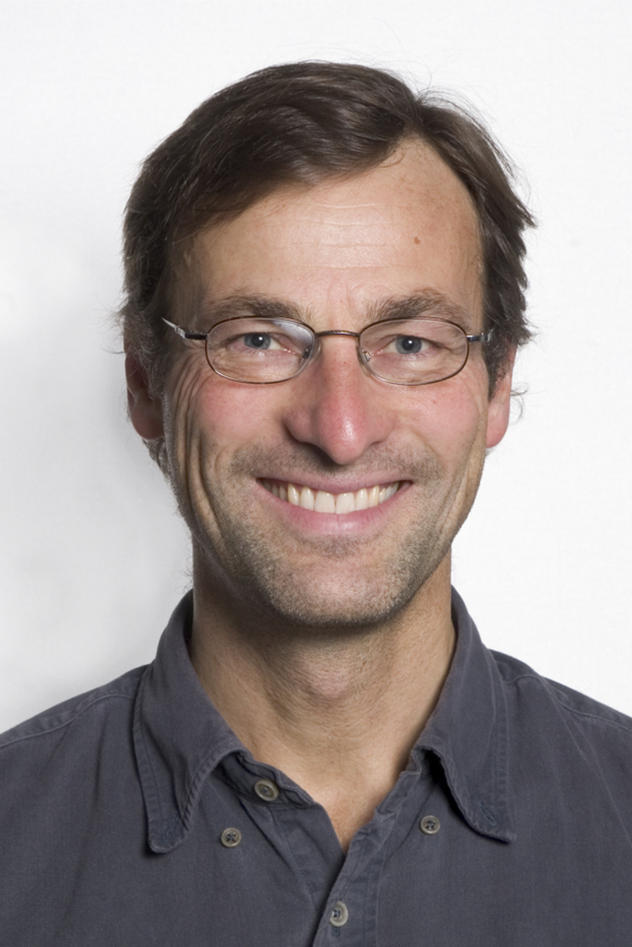