Linda Stuhr and co-workers have shown that an increased availabiity of oxygen in tumours inhibits both growth and production of new capillaries (angiogenesis).

During the last 8 years, Linda Stuhr, Department of Biomedicine, has combined her experience from hyperbaric research with cancer research. Hyperbaric medicine is treatment using a pressure chamber. Oxygen, under hyperbaric conditions, is used today in, for example, treatment of decompression sickness in divers, of local reduction in blood circulation, necrotic sores, forms of deep infection and serious carbon monoxide poisoning. Stuhr´s research has shown that hyperbaric oxygen (HBO) treatment can have an effect on the development of cancer.

Mechanisms
We asked her about the main focus of her research and what types of physiological mechanisms are involved.
Our main focus is on tumour oxygenation. Hypoxia is common in most tumours and is caused by the fact that tumours contain irregular and partially non-functional blood capillaries.

Tumour hypoxia has been shown to induce angiogenesis, cause increased glycolytic metabolism and is associated with an upregulation of genes that are involved in cell survival/apoptosis. Hypoxia  also causes an increase in genetic instability that activates growth and invasion.

Our major question has therefore been shall we ”cut” the availability of oxygen to a tumour and thereby inhibit tumour cell expansion, or ”let the tumour breathe” and thus reduce tumour expansion and invasion. The conventional and accepted notion is to give the tumour free access to oxygen that will result in increased rather than decreased growth. We have shown that by increasing the availability of oxygen to  breast tumours this has resulted in an inhibition of growth and reduced angiogenesis (capillary density). http://www.ncbi.nlm.nih.gov/pubmed/17263869, http://www.ncbi.nlm.nih.gov/pubmed/17557137. Further, in the DMBA model, a shift in a whole gene programme demonstrated a clear transition from a mesenchymal to an epithelial (MET) phenotype, inducing less aggressive tumours http://www.ncbi.nlm.nih.gov/pubmed/19636430.

One also found a shift in tumour metabolism (http://www.ncbi.nlm.nih.gov/pubmed/19636430). Increased availability of oxygen also resulted in an increased uptake of a chemotherapeutic agent per se in DMBA-induced mammary tumour http://www.ncbi.nlm.nih.gov/pubmed/20017908). Hyperbaric oxygenation, in addition, caused changes in the tumour stroma (reduced density of collagen, reduced interstitial pressure). Taken together this means that availability of oxygen to a tumour is of importance.

Methods
- How would you characterize this type of research, and what methods and techniques are used?
It is basic research in physiology with the possibility of a translational approach i.e. using hyperoxia in the treatment of patients. However, for those of us involved in basic medical research in this field studies on the underlying mechanisms are just as interesting and important.

We achieve hyperoxia (increased availability of oxygen) by hyperbaric oxygen treatment – 2 to 2.5 bar pure oxygen in a pressure chamber, 3 to 4 times, each of 90 min duration over a period of 10 days. This is within the limits used today which are regarded as safe in various treatments as outlined above.

HBO treatment results in increased levels of oxygen dissolved in the blood.

This type of research includes the use of a whole battery of methods and techniques, including in vivo experiments. Breast tumour models (DMBA, 4T1, MDA-231), in vitro experiments using the same model systems, cell lines, studies on stromal factors such as interstitial fluid pressure, trans-capillary fluid balance, structural components, microdialysis, immunohistochemistry, gene expression studies and proteomics-MRI are among the procedures used.

We have a broad network of collaborators both at a national and an international level to assist us with the wide range of techniques used, this being necessary such that we can make progress.

New treatment strategies for cancer?
- You have already touched the subject but what do you consider as the most important area of use for this type of research?
Our work is designed to gain an understanding of the mechanisms behind tumour oxygenation (hypoxia and hyperoxia) in different in vivo and in vitro model systems. This should give us valuable new information on how and why oxygen is important for a tumour. This will in turn possibly give rise to new forms of cancer treatment.

Future perspectives
- What  do you consider as the way forward now as far as research is concerned?
We have completed our observational studies and will now concentrate on functionality and therefore on the mechanisms behind our findings. This will enable us to go from registration of what happens to gaining an understanding of why. This is our major goal and it represents the greatest motivation factor behind basic medical research. 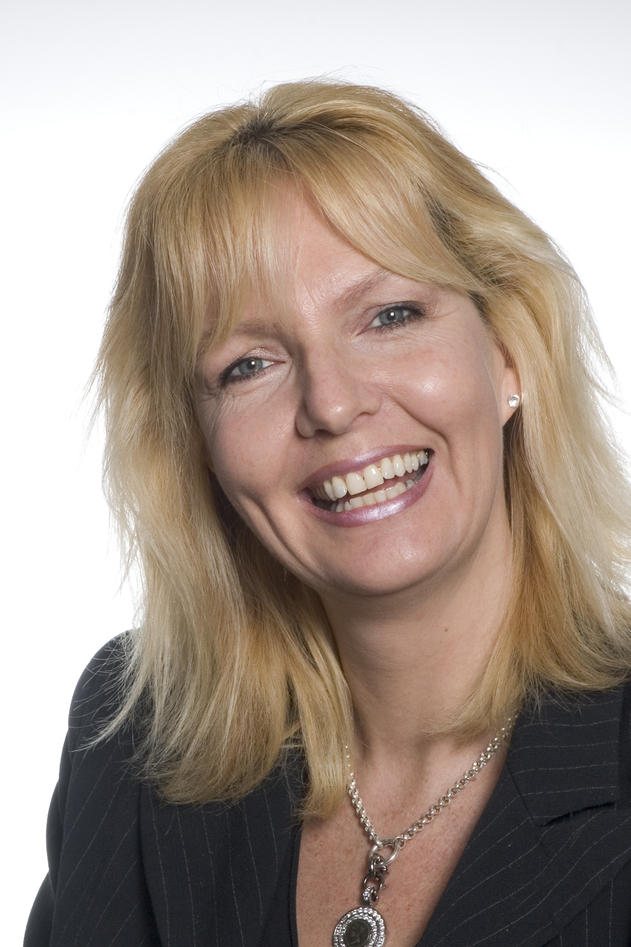