The Coromandel Peninsula in New Zealand

The Coromandel Peninsula (Coromandel), with a population of around 27,600, lies in the northeast of New Zealand’s North Island.

The Coromandel is New Zealand’s favourite holiday destination attracting about half a million visitors over the Christmas/New Year period alone. The region is characterised by beaches, clear waters, forest-clad hills and a feeling of remoteness and wilderness despite its proximity to the main centres of Auckland, Hamilton, and Tauranga. It is a largely rural area, where people are clustered into small towns, with a stark division between small, poor and predominantly Maori townships of long-term residents, like Manaia and Kennedy Bay, and rapidly growing affluent townships where the country’s highest number of holiday homes are located, like Whitianga. The people in these towns face the same climate hazards – coastal erosion and flooding, flash floods and slips – but are not equally vulnerable.

People of the Coromandel, as elsewhere in New Zealand, draw on a portfolio of representations to navigate the seasons, from local and traditional knowledge to the scientific "seasonal summaries" prepared by the National Institute of Water and Atmosphere. But there is a growing gap between the expected seasons in the area, and the weather and natural phenomena experienced. Downscaled climate science for the northern North Island shows a general warming trend, with fewer frosts in winter and long hot summers that could increasingly bring droughts and wildfires, but also conversely, flash flooding and slips from extreme rainfall events. This is echoed in public debates in media, and in the personal stories of Coromandel residents: "Our frosts and winters have disappeared leaving us with relatively warm temperatures throughout the year.”

On-going research in the Coromandel hints at how changes to the changing seasons are having consequences in different institutions. Fishers have changed when and how they fish, with one noting: "There was almost no Snapper to be caught in summer. This changed around about 40 years ago. Now they are here all year round."

Ethnographic study is coming to an end in July 2022, and the aspiration is to hold workshops over the second half of 2022, or early 2023, to critically appraise the way groups calendars change. 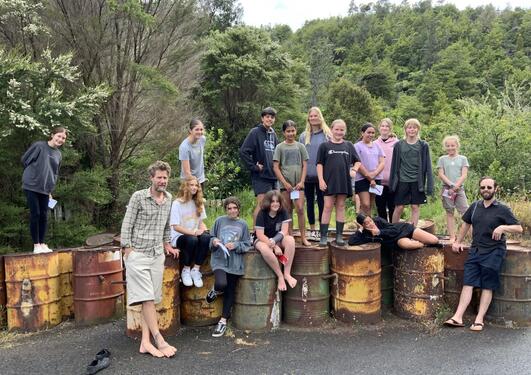 Kiwis (self-reference used by New Zealanders) refer to their native subtropical forest with its tree giants and unique flora and fauna somewhat depreciatively as bush. 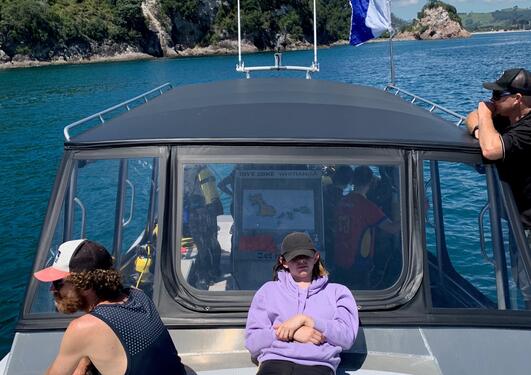 The roaring sound of the engines were competing with 80s rock music as the boat was skimming over the deep blue waters of the Hauraki Gulf. 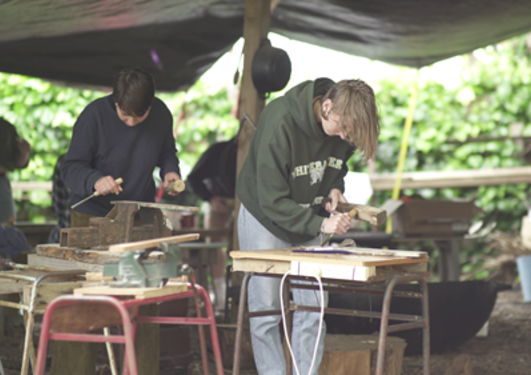 How can enthusiasm and engagement be fostered in high school children? 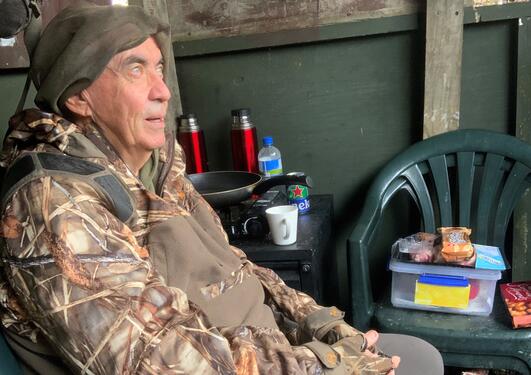 Affected by seasons: spirits in relation to seasons

“I find winters really depressing, just don’t know what to do with myself,” a high school student shared with me. 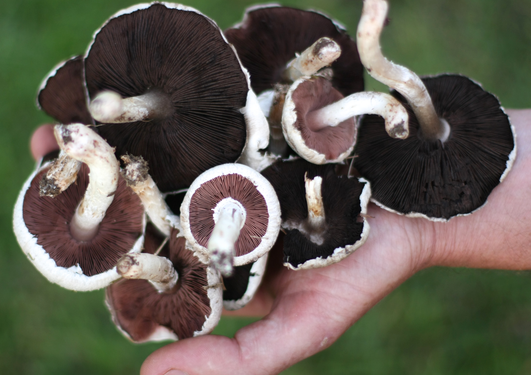 What’s in a name? For the Coromandel Writers Group, it is everything. This group of highly motivated local writers covers all topics having to do with the Coromandel. 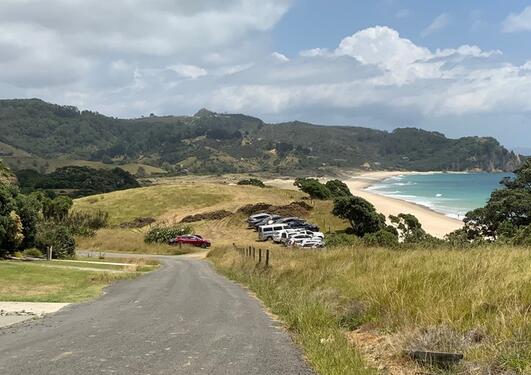 Since embarking on fieldwork earlier this year, I have been periodically collecting photos from the beaches of the Kūaotunu Peninsula where my research is based. 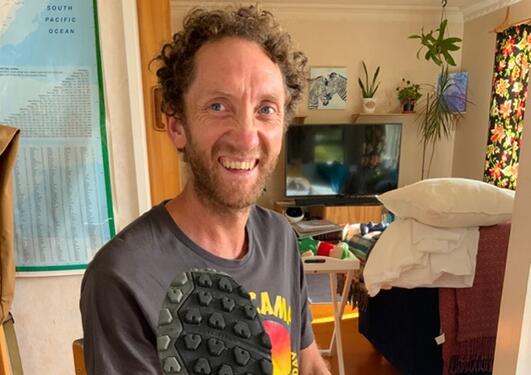 To wear or not to wear: The seasonal culture of footwear vs. dress codes on the Coromandel

It is not uncommon to see people in bare feet on the Coromandel in mid-winter. Especially children. 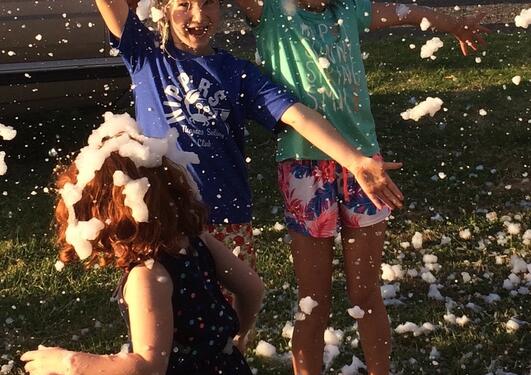 Reflections on the first six project months on the Coromandel

Below you can read Dr Paul Schneider's reflections on the first six months of the project in Coromandel, New Zealand.