After 5 years as clinical scientist and head of the ICRF (CRUK) Ovarian Cancer Cell and Molecular Genetics Laboratory in Edinburgh, Professor Gabra took up the position as professor of medical oncology, head of the Molecular Therapeutics Unit and director of the Ovarian Cancer Action Research Centre at the Imperial College London in 2003. He continued in these roles until May 2017 when he took a new role as chief physician scientist/vice president and head of the Clinical Discovery Unit at AstraZeneca in Cambridge. He continues in his chair at Imperial College with a reduced commitment.

Professor Gabra was the founding president of the European Translational Ovarian Cancer Network (EUTROC) until 2017, a consortium of 70 centers conducting translational studies and clinical trials in ovarian cancer. He led the Ovarian Cancer Section of the Scottish Gynecological Cancer Trials Group (SCOTROC), has served on CRUK’s CTAAC national clinical trials funding committee, and currently sits on the INCa French Translational Research Funding Committee. As a medical oncologist and scientist, he has made substantial research contributions in the biology of cancer and its therapeutic approaches throughout his career, especially in tumor suppressor biology, the molecular basis of clinical platinum resistance and ovarian cancer multi-omics. He has contributed over 170 peer reviewed publications, including publications in Nature, Nature Genetics, Nature Reviews Cancer, Cell, Cancer Cell, Lancet, Lancet Oncology and J Clin Oncol, and has been on the editorial board of European Journal of Cancer and Gynecologic Oncology.

In his new role at AstraZeneca, Professor Gabra is involved in new drug development particularly around ovarian cancer and also in novel approaches to translational/clinical trial design. He hopes that there will be many opportunities for collaboration in this new role with CCBIO in gynecological and other cancers. 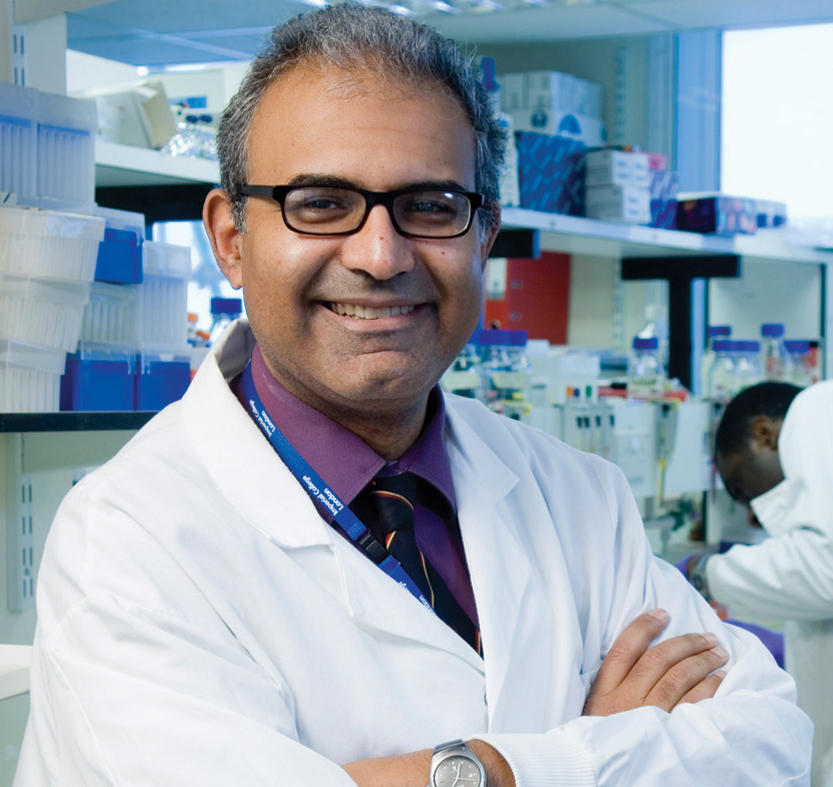