Professor Arne Östman received his PhD in 1990 on Plateletderived growth factor from the Ludwig Institute for Cancer Research, Uppsala University, Sweden. He is currently professor at the Karolinska Institute (KI).

Professor Östman’s research is focused on the biology of tumor microenvironment with special focus on tumor associated fibroblasts and their role in cancer progression.

Professor Östman was vice-coordinator of STRATCAN, a government funded initiative for development of excellent cancer research at KI (2010-2018). Since the Professor II appointment at UiB in 2015, Östman has obtained funding from the Norwegian Cancer Society which is used for a project on identification of novel tumor stroma-derived biomarkers in breast cancer. The project is performed in close collaboration with the Akslen group. This project is presently being expanded to a three-party format, also involving researchers at the EMBL-sponsored FIMM institute in Helsinki.

Östman is also developing other collaborative efforts with the Akslen group, including use of novel digital-image-analyses-based methods for characterization of breast cancer tumor vasculature. This project includes researchers at Uppsala University. Other CCBIO connections of Östman include an EU grant application together with Gullberg. Together with Akslen, Östman acted as co-organizer of the first Scandinavian Pathology Seminar (SCANPATH) at Sotra in 2016, gathering Scandinavian tumor pathologists and cancer researchers. The initiative has since been followed by SCANPATH meetings in Sigtuna, Sweden, in 2017, in Tuusula, Finland in 2018, and it will be held at Os close to Bergen in 2019. Östman also contributed with one chapter to the recent collection of reviews on tumor microenvironment edited by Akslen and Watnick. 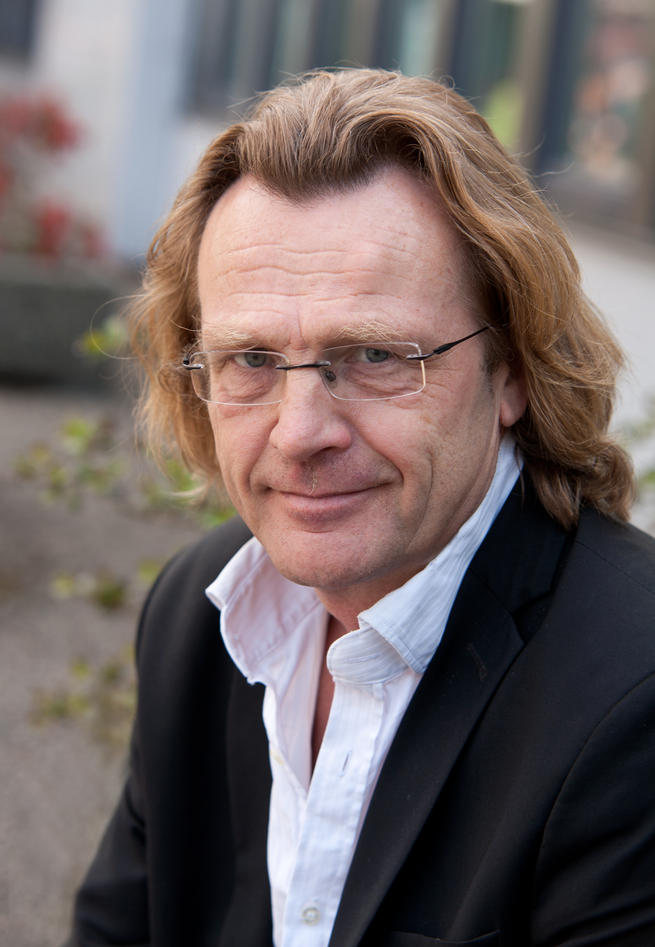