Did you know that your identity is complex and changeable, not determined solely by the genes you were born with? You yourself decide who you become. Similarly, Stine Stem cell changes her personality depending on where in the body she is located, and the experiences she goes through.

Her identity is developed in dialogue with her surroundings. She finds herself, not just once, but again and again. If she encounters new tissue or inflammation, she will change her personality, obtain a new identity and become a completely different cell. This applies to single cells, but it also to cells in plural, such as the multicellular organism human. We develop our personality in interaction with the people and the environment around us.

This story takes place inside the body. In a series of scenes, we see how Stine Stem Cell takes on new identities and abilities. Surrounded by fatty tissue, she becomes compliant and docile, she does not yearn to go anywhere. In contrast, living under the terror of a chronic inflammation, fat cells will convince her to divide into many daughter cells. When the extremist CytoKen makes his entrance through YouTube, urging armed defence against an unknown enemy, immune cells turn against the body and allow a mature Stine mammary gland cell to evolve backwards into an immature stem cell again. At least that is who she believes she is.

The audience is participating

The audience plays the role of Stine’s surroundings. We provide them with costumes to allow identification with various characters: fat cells, fibroblasts and immune cells who give instructions and perform actions which determine Stine’s fate. There is a danger that a certain phagocyte lures the immune system into disarray, or that Stine’s existence is made difficult by a traitorous fibroblast stretching fibres across stage. Then it is good to know that everything can be reversed if only the surroundings behave properly. Science To the People challenges the understanding of identity as unchangeable and reducible, and hope you acknowledge the influence you have on your own health if only you treat your body with care.

So, what happens to Stine Stem Cell in this chaos of war calls and dutiful milk production? Well, that is up to how the audience plays their role.

It is claimed that human behaviour and identity is determined by our genes. The idea of ​​identity as something unchangeable and essential in the individual is firmly entrenched in our culture, and particularly relevant when it comes to gender and race. Unfortunately, in the name of technology optimism, natural science is used as a provider of arguments to justify inequality, and to judge and limit human expression. It is said that man behaves in one way or another because it is in our genes, it is biology, end of story. Jordan B. Peterson, Harald Eia and certain evolutionary psychologists claim that sexual drives are mainly genetically determined. That it is biology, not culture. It is nature’s plan when the male dominates the female, and very few have privileges others can only dream about. Boys will be boys, they say, pointing to a chimpanzee fighting and threatening to obtain its position in the hierarchy. In this way, natural science is in danger of becoming a useful idiot for reactionary and men’s right activists wanting to preserve the hierarchy, leaning on a twisted interpretation of Darwin’s “Survival of the fittest”. Science To the People wants to contribute to the social debate, which is why we introduce epigenetics dealing with acquired traits rather than inherited traits. This new science allows us to change both attitudes and identities, based on our experiences. In medical language, this is called phenotypic plasticity, meaning that a cell with a given set of genes can have a whole set of different identities, and change identity during a life span. The Centre for Cancer Biomarkers (CCBIO) is currently running patient trials of a drug that inhibits acquired stem cell identity in cancer cells. Cancer cells like to imagine that they are similar to stem cells with unlimited potential to become anyone and anything, unfortunately they couldn’t be more wrong.

The show covers these learning objectives in the curriculum for Natural Sciences for the 7th grade:

“Formulate scientific questions about what the student wonders about, suggest possible explanations, make a plan and carry out surveys”

“Explain how the body protects itself against disease, …”

Audience size: Maximum of 60 students per performance (e.g. 2 classes). Science To the People can do up to three performances per day.

Arena: Science To the People brings the many cell identities and installs them in a classroom or stage. Stage area: minimum 3 x 4 meters. Needs 1 hour to set up, 1 hour to take down.

Deadline for booking: 3 weeks in advance.

Price: Free for schools and associations – funded by CCBIO at the University of Bergen and Hordaland Fylkeskommune.

Use of photos with children is through consent with the parents.

Stine Stem Cell is a discoverer in identity, but so far, she has none.
Photo:
CCBIO/Lars Thoresen 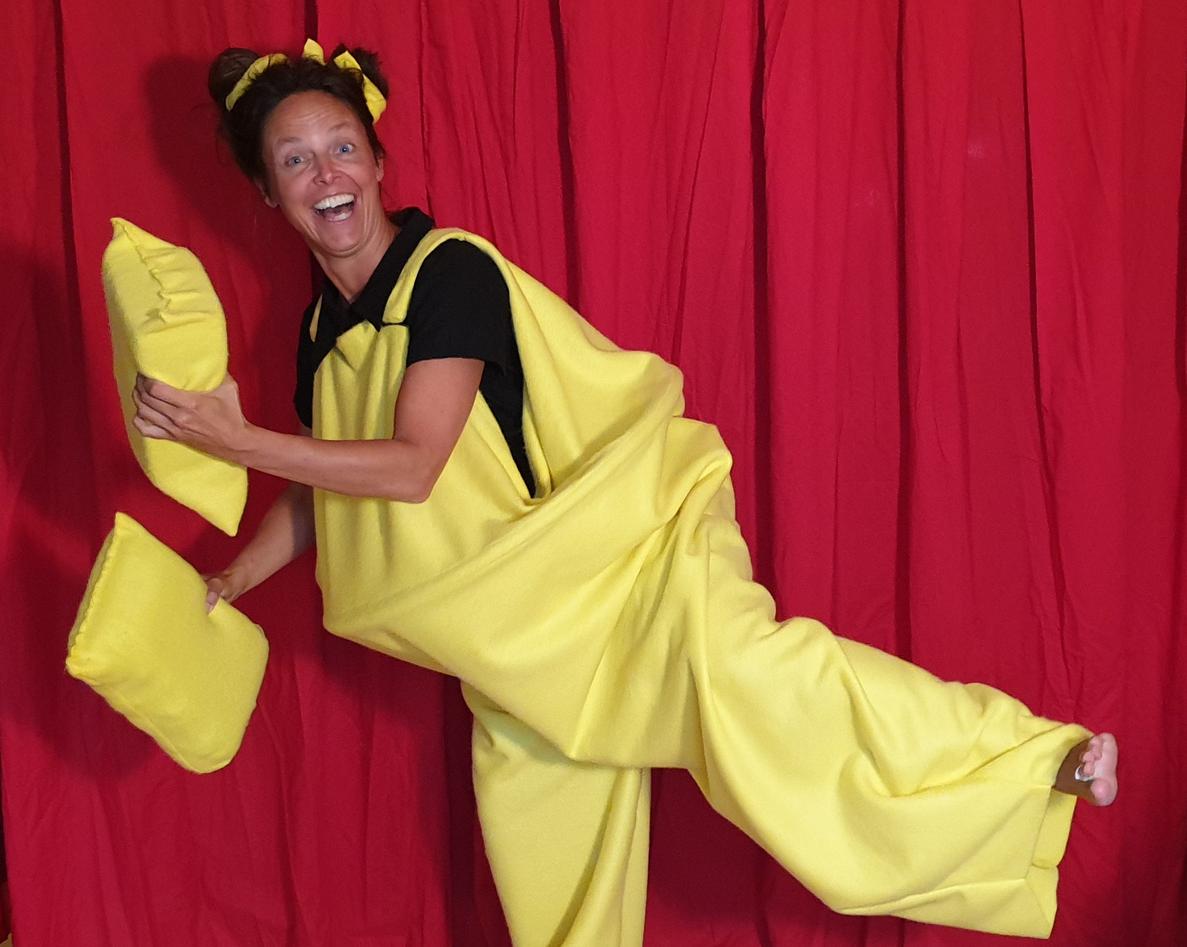 Should she become a fat cell that stores fat?
Photo:
CCBIO/Lars Thoresen 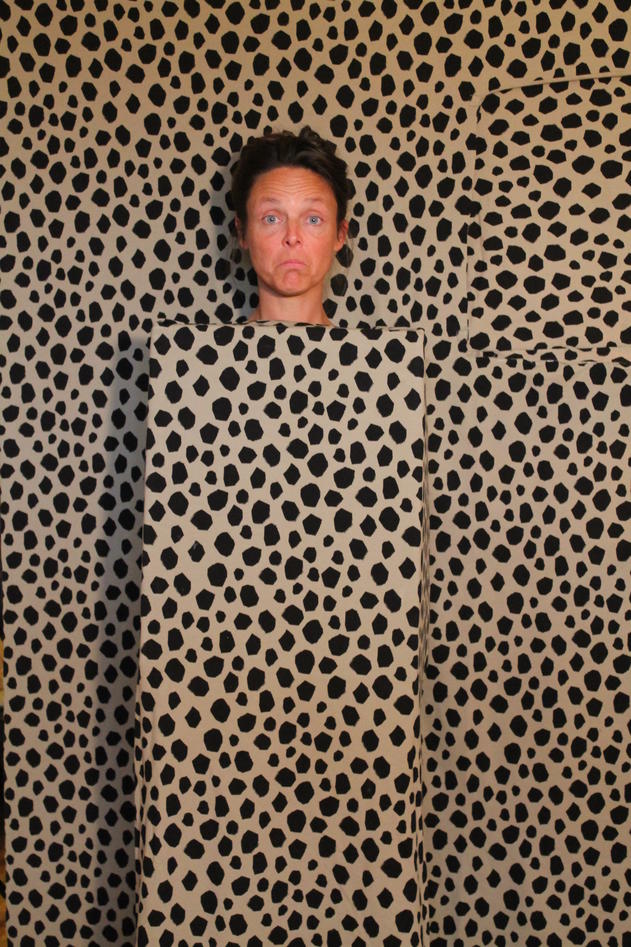 Or maybe Stine should become a bone cell that makes collagen for knuckles and bones.
Photo:
CCBIO/Lars Thoresen 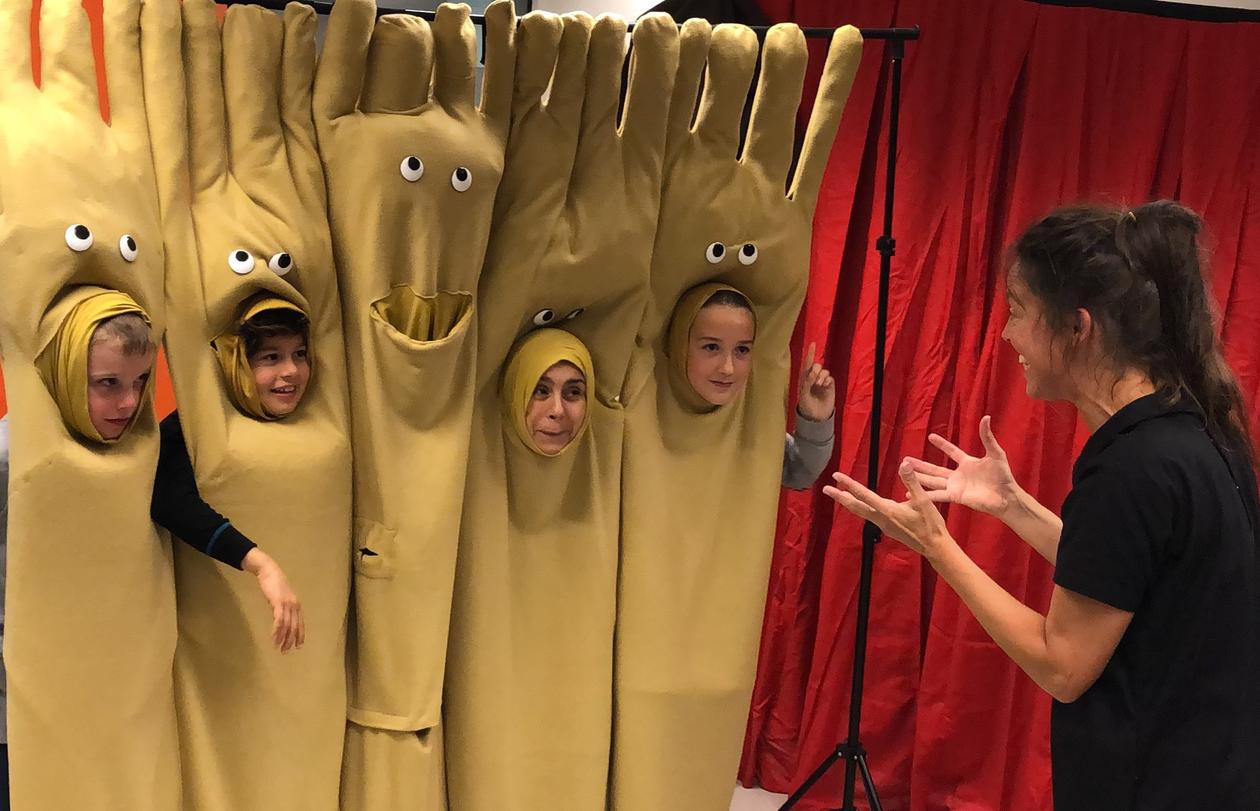 Or would she rather be a member of the mammary cells that make milk which is vital for babies?
Photo:
CCBIO/Tarig Osman 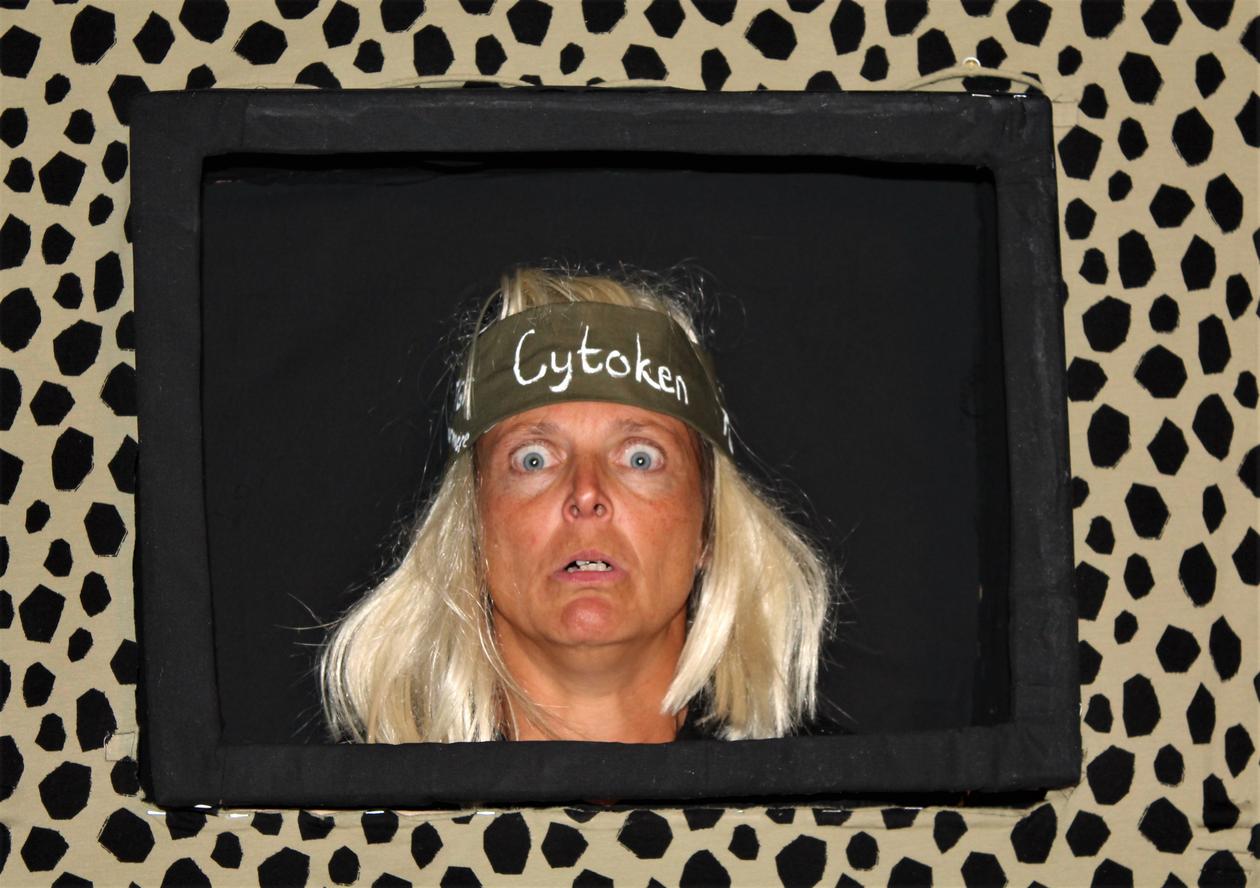 CytoKen is an anxious type that urge for fight against an unknown enemy.
Photo:
CCBIO/Lars Thoresen 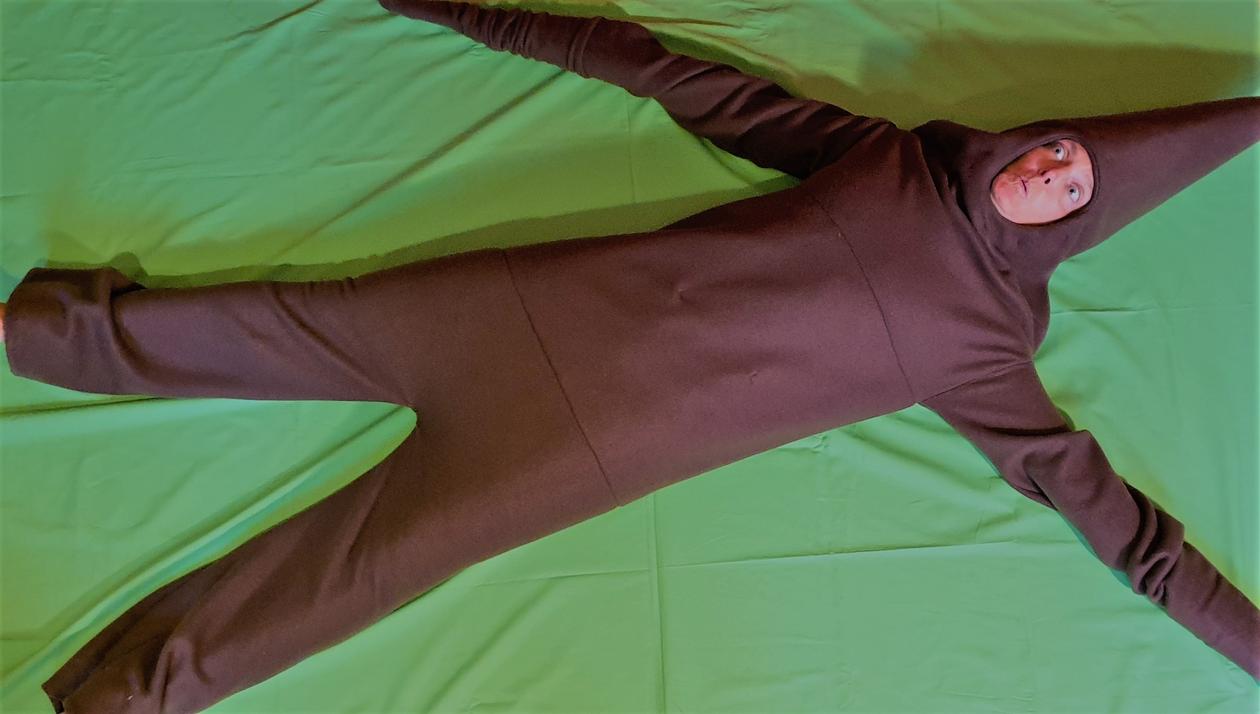 Aggressive messages from CytoKen cause strange behaviour in the fibroblast.
Photo:
CCBIO/Lars Thoresen
25.02.2020