It is a truism that translational cancer research has and always will be subject to transformative forces. However technological advances and societal expectations have made us - as researchers, clinicians and citizens - far more aware of these over the last two decades. Where do we stand today and what is the role of CCBIO in shaping these forces and these expectations?

The ability to generate ‘Big Data’, be that sequencing data or imaging data or indeed to interrogate clinical data, has created arguably the greatest excitement in translational cancer research. The promise is that more data will allow disease to be more precisely classified, the underlying drivers of cancer to be identified and the most effective treatments to be administered to the right patients at the right time.

The scale of the molecular data that we are generating is increasing all the time and can increasingly be mapped to smaller units within cancers – at the resolution of single cells in many cases. The race for data has undoubtedly catalyzed rapid innovation and reductions in the costs of generating such data per patient – manifested most clearly in the cancer genomics space. In and of itself, ‘Big Data’ will not have a translational impact until it can be generated in real time/over short time periods and be readily accessed and interrogated to inform clinical decision making.

Traditional clinical pathology is of course very effective in informing clinical decisions in short timeframes, based often on visual evaluations of tissue samples or stains for individual markers. The recent focus on artificial intelligence and machine learning approaches in cancer research is an attempt to align ‘Big Data’/multiparametric measurements with an analytical framework that can deliver disease stratification or treatment selection for patients in short timeframes.

One example of this, is the recent adoption of multi-parametric magnetic resonance imaging (mpMRI) to guide prostate cancer biopsy. This has led to a fundamental shift in the pathological grading of biopsies downstream and an enrichment for intermediate- and high-Gleason Grade Group disease. This in turn provide clinicians with greater certainty in making risk assessments and consenting patients for treatment and monitoring. As a result, in Europe, mpMRI-guided biopsy has been incorporated into the European Association of Urology’s clinical guidelines for prostate cancer detection. This in turn has spurned a heightened interest in radiomics and the possibility of further refining the interpretation of mpMRI and risk stratification of prostate cancer patients based on pairing imaging data with molecular information generated from the subsequent biopsy samples.

Imaging is of course only one example of a transformative force in translational cancer research. Another is the development of portable medical devices able to make affordable, rapid and sensitive real-time biomarker measurements. Esophageal cancer provides two interesting examples of this at opposite ends of the technology spectrum. At the low-cost end there is the ‘cyto-sponge’. This is a capsule on a string which when swallowed expands into a sponge which can then be fished out through the esophagus using a string and in so doing collects cytological samples from the wall of the esophagus. The material collected has been used successfully to support biomarker detection predictive of Barrett’s esophagus, a precursor for esophageal cancer. At the other end of the spectrum is a hand-held breathalyzer containing sensors that permit the detection of metabolites associated with heightened risk of esophageal cancer. As affordable and minimally invasive devices become accessible for monitoring and early cancer detection, the promise is that survival rates will improve because monitoring and interventions will happen before cancers disseminate or reach end stages.

In order to develop any of these approaches and maximize their impact, there needs to be a step change in how academia, industry and government interact. In the loosest sense, this step change requires all of these entities to communicate effectively and share data and innovations. To support this, we need spaces (physical and virtual) in which these interactions can happen, which are multi-disciplinary and multistakeholder and encourage people to take risks and experiment. CCBIO is a multi-disciplinary environment within which all of these stakeholders are present and active. The future of translational cancer research requires initiatives like this to be scaled up even further. To do so requires a society with a strong and stable capital base (both human and financial) and high degree of openness and mutual respect across sectors and disciplines. It also requires a society which naturally takes a long-term view and makes long-term commitments. Norway’s approach to its energy sector and the resultant capital accrued from that approach exemplifies this. I have no doubt that CCBIO and Norway will be transformative forces in translational cancer research if the will exists to transpose those principles into biomedical research on a large scale. 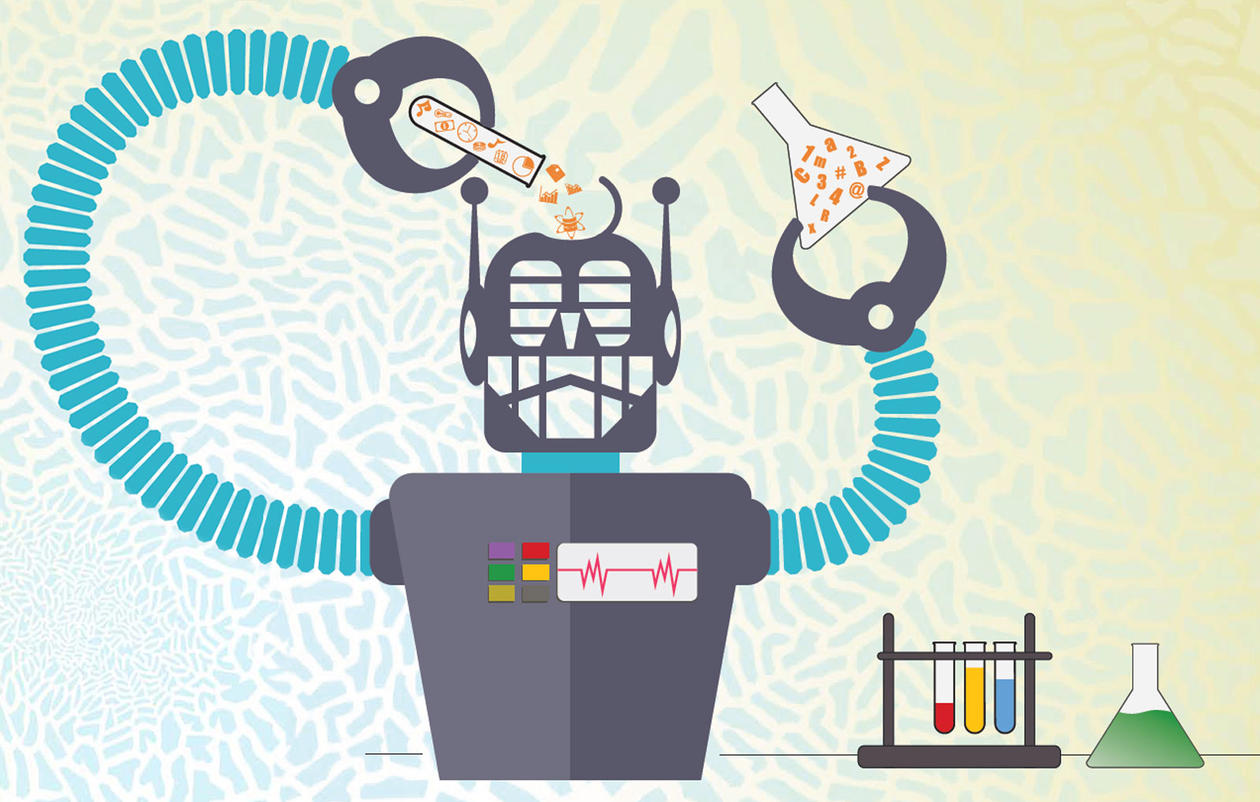