The Health Economics Group have a primary focus on obtaining a better understanding of the cost-effectiveness of cancer biomarkers and of decision making regarding the adoption of new cancer therapies.

Jiyeon Kang is now nearing the completion of her PhD entitled “Improving economic evaluation and decision-making for oncology drugs using real-world data”. She has built a unique database of nearly 200 oncology appraisals undertaken by the UK-based National Institute for Health and Care Excellence (NICE), drawing on the evidence submission made by manufacturers, the independent report of the Evidence Review Group and the final guidance issued by the Appraisal Committee. Her data extraction protocol was recently published. A number of research papers are at an advanced stage. These include a detailed account of how real-world data has been used to inform decision making, a paper testing a series of hypotheses regarding the use and acceptability of real-world data in NICE appraisals, an analysis comparing the use of data in appraisals of targeted cancer therapies and non-targeted cancer therapies, and a timely study of the first nineteen medicines to exit the Cancer Drugs Fund.

Jiyeon Kang and John Cairns each contributed chapters to the forthcoming volume “Precision Oncology and Cancer Biomarkers” (edited by Bremer and Strand). The former examines the use of real-world data to assess targeted cancer therapies, and the latter highlights differences in the assessment of the costeffectiveness of checkpoint inhibitors and targeted therapies for treating nonsmall cell lung cancer.

The identification and analysis of the limited role played by real-world data in actual appraisals of oncology medicines, in contrast to the widespread enthusiasm for increased use of real-world data is an important output from this research. Also, the group is making progress in understanding how decision-making processes regarding the adoption of new health technologies and the economic evaluations of cancer drugs interact.

The development of the methods of technology appraisal to facilitate the production of robust estimates of costeffectiveness around the time new products are launched remains a major challenge.

The foci of the Health Economics Group in the next few years concern the value of different types of evidence when assessing cost-effectiveness and understanding how economics can better inform decision making over new health technologies. In both cases, the context is oncology treatments, with a particular emphasis on biomarkers and molecular targeted therapies. 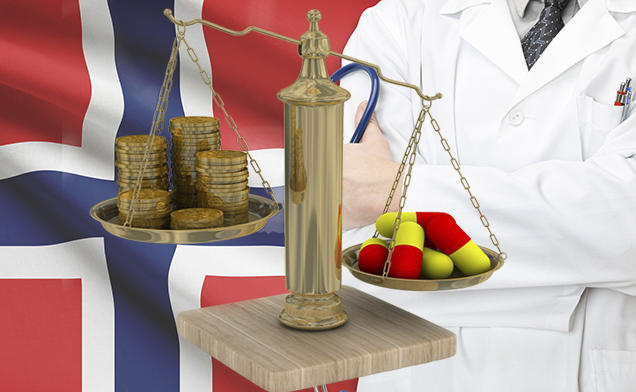