What consumption changes are necessary for achieving the 1.5C goal? Results from a climate game with 309 households in medium sized cities in four European countries.

CET is happy to announce the upcoming seminar with Karen Moberg from Weatern Norwegian research institute on the 3rd of October.

Karen Richardsen Moberg received her MSc in Environment and Development from The London School of Economics and Political Science (LSE) at the University of London in 2014. She also holds a BSc with Honours in International Relations and Communication, Media and Culture from Oxford Brookes University, from which she graduated in 2013.

The title of her masters thesis was ‘Is Norway Losing its Way? A Critical Coherence Analysis of Norwegian Climate and Energy Policies’. Throughout her degrees, Karen has worked with subjects including climate politics and governance, sustainable development, low-carbon energy systems transformation and policy analysis.

Karen has been employed as a researcher at the Western Norway Research Institute since the summer of 2015. 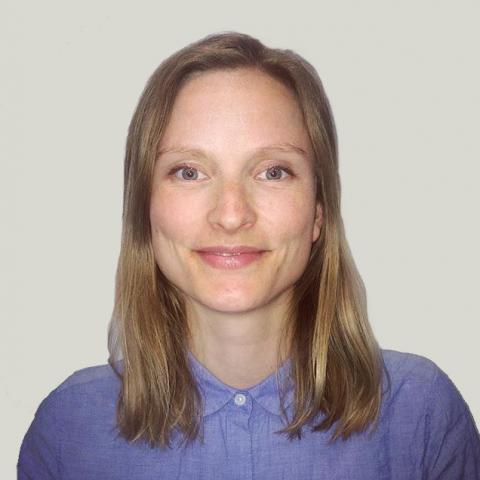