COP24 Katowice – the meeting, the results and the way forward

[Presentation attached] CET is happy to announce the upcoming seminar with Professor Tore Furevik from Bjerknes Centre for Climate Research on Wednesday the 30th of January, 12.15 - 13:00.

The Paris agreement in 2015 gave the World a new hope that it was possible to limit global warming to 2 degrees and pursue the goal of 1,5 degrees. The importance, but also the difficulties, of reaching this goal were clearly stated in the 1,5 degree report released in October 2018. In Katowice two months later, the World had to agree on how the Paris agreement should be implemented. Despite a difficult start and many controversies throughout the meeting, the Katowice COP was in many aspects a success.

What happened, what were the results, and how will this (possibly) influence us and the research we do in the years to come?

After my PhD defence at the University of Bergen in 1998, I have mainly been undertaking research based on results from climate models, data from satellites and direct measurements in the atmosphere and ocean. I am particularly interested in understanding the large-scale variations in climate, both manmade and natural. This includes the interaction between air, sea and ice, and studies of how climate variability in various parts of the globe can affect each other.

As director of the Bjerknes Centre for climate research, leader of a national research school in climate, and as a member of various boards and committees, I have gradually become more engaged in research politics and -administrative works. I enjoy giving popular science lectures and through public debates contribute to a positive development of the society. 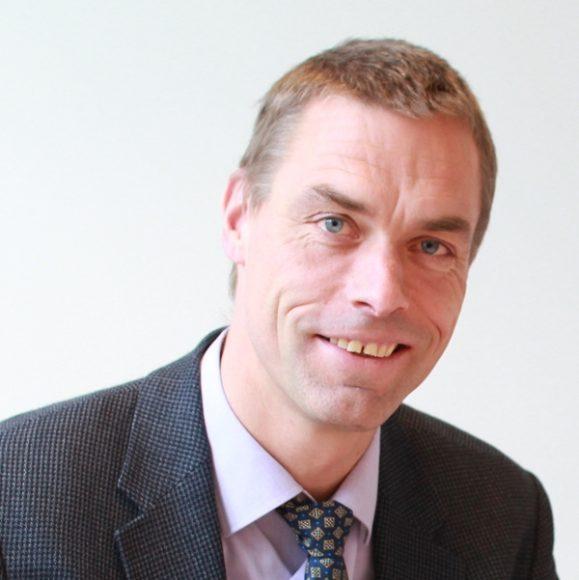