Smart Fragmentation in a Growing City: Digitalisation and Urban Development visions in Berlin

CET is happy to announce the upcoming seminar with Dr Sören Becker from Holmboldt University on Wednesday the 12th of June, 12.15 - 13:00.

The term 'smart' entails visions of employing new digital technologies for managing urban flows and to 'break the silos' of compartmentalized urban governance planning. Against this premise, this paper uncovers how in the case of Berlin discourses of smart development are merely disconnected from the pressing issues of housing, land use and urban development in a growing city. Instead, both smart urban experiments and topics such as the digital modernisation of the administration and the prospect of economic growth fuelled by a digital startup economy, seem to stand aside incommensurably to fears of rising rents and a cultural sector pushed outside the city’s core. These developments will be explored through a multi-scalar approach that focuses on the development of strategies and policies at the city level, the attempts to create a smart district in the post-industrial neighbourhood of Schöneweide, and a conflict around an inhibited start-up campus that was to be set up by google. Based on a qualitative approach relying on interviews and participatory observations, the paper will disclose the different positions and motivations of actors both developing and contesting smart urban projects. It will be concluded that, in the discussed cases, the promise of smart development has created a pocket for new collaborations in urban development that, however, fails to connect with the pressing challenges of urban growth.

Dr. Sören Becker is a Human Geographer interested in the co-evolution of technical, social and spatial change. This seminar is part of his Erasmus visit from the University of Bonn, hosted by Siddharth Sareen at the University of Bergen. After gaining his PhD with studies on public and cooperative ownership in urban energy systems from the University of Hamburg, he is currently working as a Lecturer in Social and Economic Geography at University of Bonn, and as a postdoctoral researcher in the European project “Knowledge Politics in Smart Urbanism” (KNOWING) at Humboldt-University Berlin. Sören has published on various issues around conflicts and new forms of organization in European energy transitions, involving work on community energy, social entrepreneurship, energy democracy and urban governance in remunicipalisation processes. His current research the development and contested implementation of smart city strategies and multi-local approaches for studying sustainability transitions.

Regular lunch seminars with both internal and external speakers on topics related to climate and energy transformation (day subject to change, but usually on Wednedays).

Speakers talk for about 20 minutes so there is ample time for discussion. A light lunch is served and we finish at 1pm sharp.

Subscribe to the weekly email by sending a request to judith.dalsgard@uib.no. 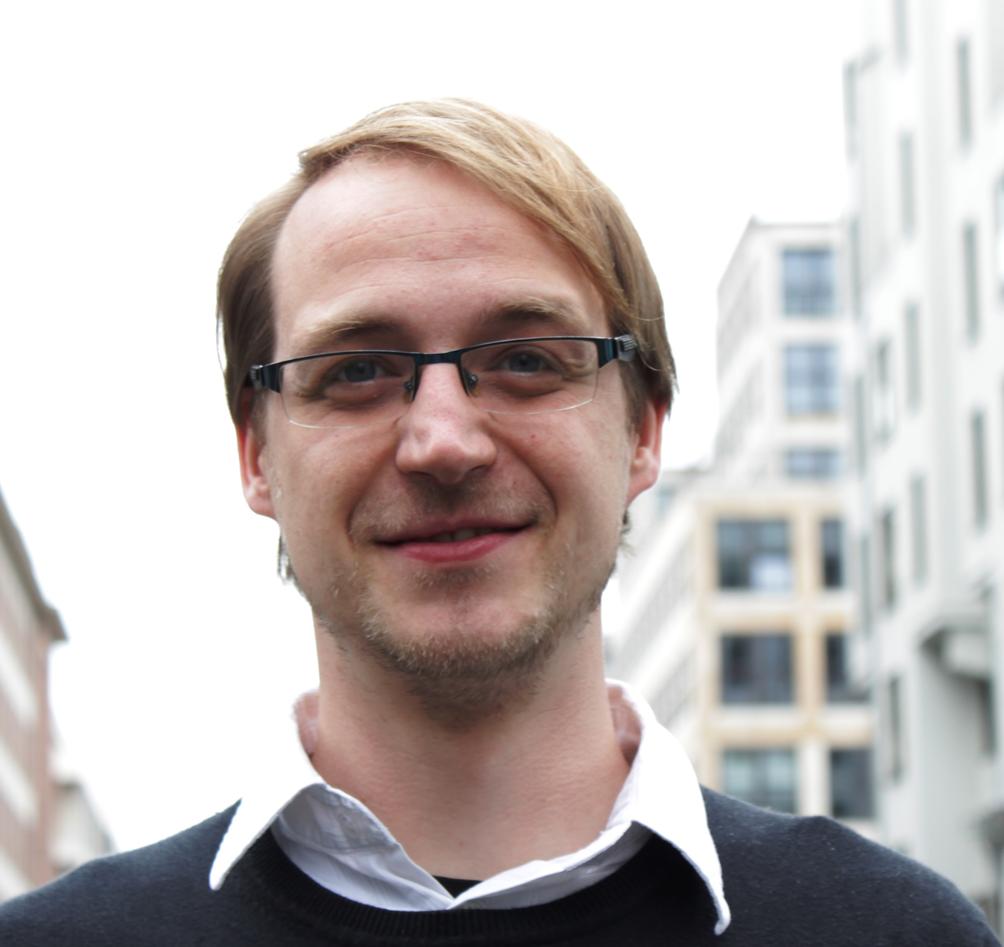