Researcher at COP26: Experiences and Contributions

Welcome to our virtual seminar with Camilla Borrevik and Anand Bhopal, both from University of Bergen.

Due to the high infection rate in Bergen, we will not gather physically.

A number of UiB researchers participated in COP26 and presented at several side events. In this CET Lunch, two participants from UiB share their experiences of what it was like to be part of the largest climate conference in the world. Camilla Borrevik participated as a delegate from UiB and has previously participated in the negotiations as an advisor to a Pacific country delegation and as a researcher. Anand Bhopal participated as an observer from the UiB delegation, following the first ever COP26 Health Programme.

What was their role and what did they do? How did researchers and academia’s presence contribute to the conference? And what did they as individuals and UiB as an academic institution gain by being a part of COP26?

Camilla Borrevik is a Senior Advisor at the Division of Research and Innovation at UiB. In her former role as a researcher, her interests included climate change, diplomacy, policy, knowledges and Pacific regionalism.

Due to the high infection rate in Bergen, we will not gather physically.

Regular lunch seminars with speakers from our affiliate network and guest speakers on topics related to climate and energy transformation (usually on Wednesdays).

Speakers talk for 20 minutes so there is ample time for discussion. We finish at 1pm sharp. 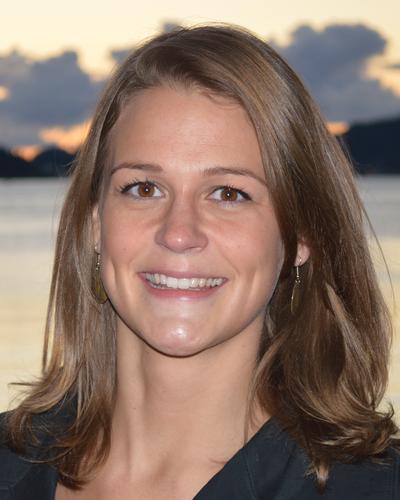 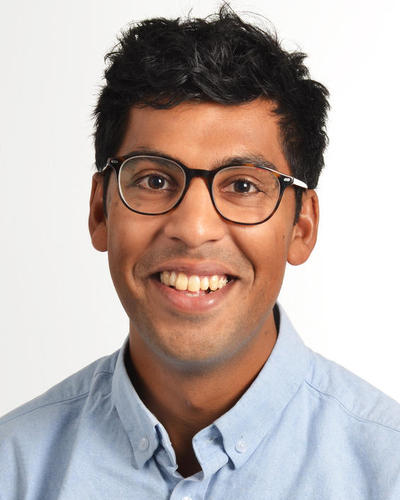