The project will research different actors and their narratives of local climate change policy in cities and districts in Turkey.

The city of Istanbul's local climate network will be researched in the LOCALNET project.
Photo:
Jack Krier/Unsplash

Local Climate Change Narratives in Turkey Toward Effective Local Climate Actions (LOCALNET) aims to investigate the socio-political dimension of the dynamics and patterns of urban climate change policy in Turkey.

Currently, there are 10 cities in Turkey, including 13 district municipalities within these cities, committed to local climate change actions through initiatives of the Global Covenant of Mayors, the Carbon2019, the CDP Cities. Researchers find challenges to implement local climate actions in Turkey due to divergence in national laws and regulations, and local climate agendas set with these initiatives.This signifies a great challenge to implement local climate agendas independently from the national regulations unless structural changes are introduced by the actors within,across and beyond the national government, including business communities, civil society groups, and political parties in Turkey.

The project will use narrative and network analyses concepts applicable in political science. The general assumption is that understanding the political landscape as it is shaped by narratives can help to identify the political room for manoeuvre in local governments for climate actions.

LOCALNET aims to demonstrate the use of computer analysis in understanding narratives and networks around climate change in evaluation of policy inputs, which are qualitative by nature and challenging to evaluate empirically. Yet, our analyses can also yield insights to the ways in which climate actors in Turkey, both at the national and local levels, can better see their existing works, link them, and learn from each other. Such learning can also help to identify political mechanisms to implement local climate change actions.

Further steps could address calls on how climate actors in Turkey, operating at multiple levels and domains interact with each other and whether such interactions are ultimately positive for global climate ambitions. In the strongly centralized, semi-authoritarian context, decision-making remains clustered among powerful national political elites in Turkey. Nevertheless, due to the lack of effective climate change regulations from the national government, the local governments might have an opportunity to co-create new governance structures for climate change, especially if the local governments can enhance collaboration with a multiplicity of local and transnational actors. Consequently, informed by a lineage of climate change-related actors from multi-levels in Turkey, the project will provide insights to European decision makers while assessing the local governments role in Turkey toward climate change actions.

Funding: 38.000 EUR from the Centre for Applied Turkey Studies (CATS) 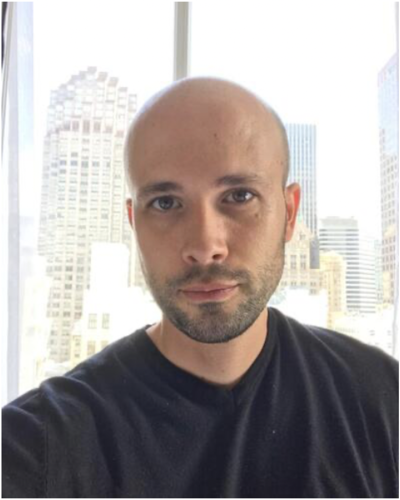