CET Lunch: Is time running out for Norway to transition?

Welcome to our virtual and physical seminar with Claudia Cheng, PhD candidate at The Arctic University of Norway (UiT).

Our speaker will attend digitally. Participants can sign up and tune in via stream, or turn up at CET where lunch will be served on a first-come, first-served basis.

Pathways to blue and green hydrogen export in a climate-neutral Europe scenario: is time running out for Norway to transition?

Claudia will present a paper she is currently working on:

The article takes as its departure point that EU will achieve its climate neutrality by 2050 and explore two plausible scenarios in which the transition pathway of a hydrogen-based energy export sector will unfold: Global synergies scenario and Carbon Capture Storage (CCS) intensification scenario. The former depicts a scenario in which Norway strategizes to accelerate its energy transition and re-orientate its economy that is aligned with EU’s climate goals, whereas the latter describes a situation in which Norway intensify efforts to make CCS commercially available, so that natural gas exports in the form of blue hydrogen may be accepted in a carbon-neutral EU. This article aims to achieve two key objectives. The first is to deepen understanding of how a low-carbon energy transition can take place by examining the interactions among niche-innovations such as hydrogen technologies (blue and green), the natural gas regime and the broader energy landscape in Norway. The second objective is to demonstrate the usefulness of the Multi-Level Perspective (MLP) framework in providing a forward-looking analysis based on both historical and current trends. Analysis from interviews with key stakeholders highlight the importance for Norway to accelerate its transition process if it wants to invest in blue hydrogen. In parallel, there is an urgent need of a clear phase-out strategy for blue hydrogen, which is intended to be a transitional solution, and an acceleration of the scale-up of green hydrogen for a more sustainable economy for Norway.

Claudia Cheng is a PhD candidate at the Arctic University of Norway as part of the Changing Arctic research school. Her research project aims to assess the prospects of a new industry based on blue and green hydrogen export in Arctic Norway from a socio-technical perspective. Some of the themes she will be examining in detail are niche-regime interactions, multi-regime interactions and phasing out of regime incumbents.

Regular lunch seminars with speakers from our affiliate network and guest speakers on topics related to climate and energy transformation.

Attend digitally or in the corner room at CET. Lunch is served on a first come, first served basis.

Speakers talk for 20-25 minutes so there is ample time for discussion. We finish at 1pm sharp. 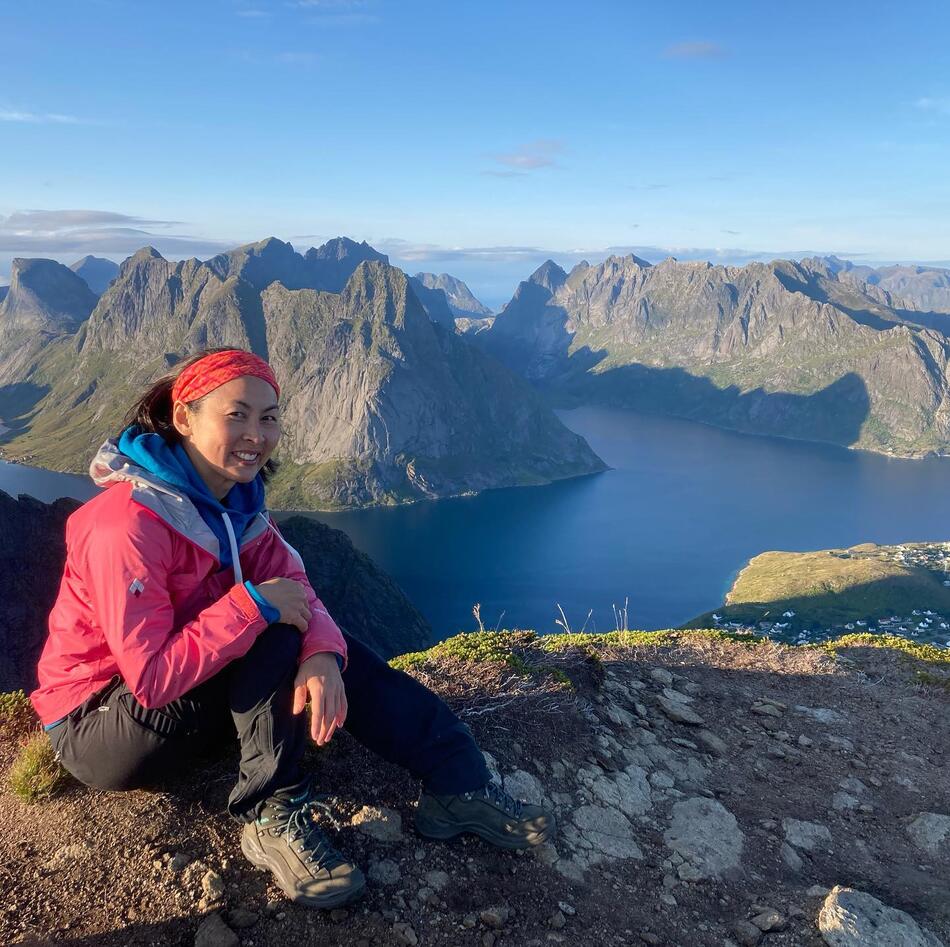