CET Lunch: Is the Global South heading for Dystopia?

Welcome to our virtual and physical seminar with Max Anton Wosnitza, PhD candidate at Department of Economics, University of Oslo.

Our speaker will attend physically. Participants can sign up and tune in via stream, or turn up at CET where lunch will be served on a first-come, first-served basis.

We have quite a good grasp of the ecological and environmental consequences of climate change, yet we do not really understand how societies will adapt in an ever changing post-global warming world. As is apparent from the IPCC reports, the Global South will be impacted the most, with natural hazards and climate wars becoming a constant threat to a major part of the population. Climate migration is suggested as being a possible coping mechanism of people impacted in those regions, leaving their homes to less affected countries in the Global North. This however seems to be more of a measure of last resort, not least because even forced migration requires quite a bit of monetary funding, which most people in developing and low-income countries simply do not have. Despite this knowledge, most big picture empirical and theoretical studies in the social sciences assume migration and civil wars to be the sole dynamic societal factor when it comes to climate change, assuming that institutions are more or less stable. This is further underlined by the assumption made in most models studying International Environmental Agreements (IEA) which treat the different countries’ institutional structures like an exogenously given fact. By doing so, one is accepting the assumption that the fate of the most affected societies, which are part of the developing world, is in the hands of the economically and politically more powerful societies in the Global North, as their decisions dominate the outcome of the IEAs and implicitly the extent of climate change. The question remains whether this is the whole picture and if the Global South is therefore heading towards a dystopian scenario.

Drawing on the speaker’s current research, this talk pitches the idea of institutions being dynamic in the light of climate change and tending to evolve with uncertainty. Based on this objective the concept of state capacity is introduced, which can be divided into a state’s fiscal capacity to efficiently handle its government budget and a state’s administrative capacity to carry out public infrastructure projects. Recent research has thereby shown that state capacity is the most important factor determining a region’s natural disaster resilience. As natural hazards being one of the most severe consequences climate change will have in the Global South, it is therefore important to better understand long-term developments in state capacity, especially knowing that state capacity levels in the countries most affected are very low to begin with.

With this in mind, this talk aims to discuss whether societies, when faced with an increasing number of natural disasters, decide to keep going back to the old normal or move forward and establish a new normal with regards to state capacity. As countries’ decisions will put them on two completely different trajectories, this talk attempts to spark a debate on how taking into account institutional dynamics might impact possible climate change scenarios.

Max A. Wosnitza is a Doctoral Research Fellow at the Department of Economics at the University of Oslo. Focusing on the Global South, his research concerns the dynamics of societal and institutional change in the light of natural hazards with a particular focus on changing patterns related to global warming. His work thereby uses an interdisciplinary approach, drawing on ideas from economics, political science, civil engineering and more generally environmental science. He has experience in the non-profit and public sector, working on forced migration, energy transition and EU policy.

Regular lunch seminars with speakers from our affiliate network and guest speakers on topics related to climate and energy transformation.

Attend digitally or in the corner room at CET. Lunch is served on a first come, first served basis.

Speakers talk for 20-25 minutes so there is ample time for discussion. We finish at 1pm sharp. 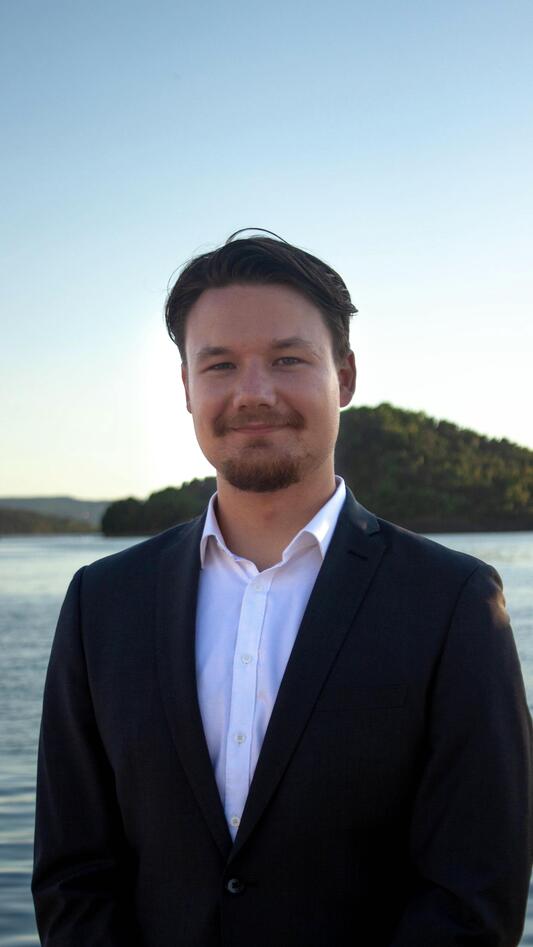