Ranadip Chowdhury joined UiB’s Centre for International Health’s PhD program with a vision of augmenting maternal and child nutrition science in his homeland India. To that end Ranadip’s PhD dissertation has its focus on the role of Vitamin-D in infection, growth, anemia and neurodevelopment. It’s a secondary data analysis from a randomized double-blind placebo-controlled trial with a factorial design that enrolled 1000 children, and evaluated the impact of supplementation with folic acid, vitamin B12, or both on childhood infections. His research is based on a study conducted from January 2010 to February 2012 in the low-to-middle socioeconomic settings of Tigri and Dakshinpuri in New Delhi.

Ranadip is therefore hopeful that his study will help a lot in understanding how vitamin-D deficiency is associated with common infections (respiratory infections and diarrhea), anemia (most common nutritional problem in India) and neurodevelopment delays. The results of his study will indeed have a significant public health impact in India.

Prior to joining Centre for International Health’s PhD program, Ranadip has secured his MD in Community Medicine from the R.G Kar Medical College in his homeland India. Ranadip Chowdhury has also taken a one year compulsory internship at the University of Calcutta following his study there. 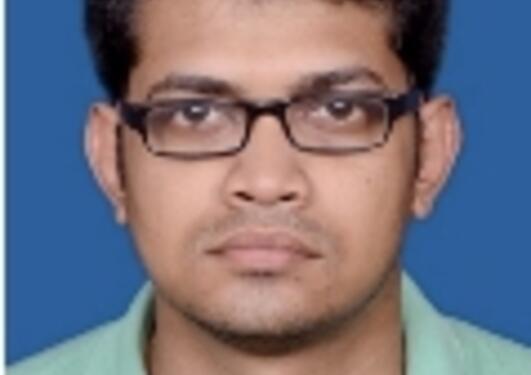