Upon joining CIH’s PhD program, Taye started investigating one of the pressing health issues of his country and sub-Saharan Africa – malaria. Taye says malaria, anaemia and malnutrition are very much interconnected and they affect all humans irrespective of their age though children under 5 are the most vulnerable ones.

Accodingly Taye’s study evaluates the ongoing malaria prevention effort against anaemia reduction and thereby weighs the linkage among malaria, anaemia and undernutrition in children between ages of 6 and 59 months residing in a drought-affected rural area in south-central Ethiopia.

Dubbed as “Malaria, anaemia and undernutrition in a drought-affected area of the Rift Valley of Ethiopia: Experiences from a trial to prevent malaria”, Taye’s PhD study is heading towards its conclusion.

Based on his findings Taye suggests the need to prioritize villages closer to main mosquito breeding sites for malaria control. The research also recommends on the need for close follow-up of the nutritional status of children with malaria infection.

In the future Taye is enthusiastic about conducting an operational research that can be used by health service managers in his homeland, Ethiopia. 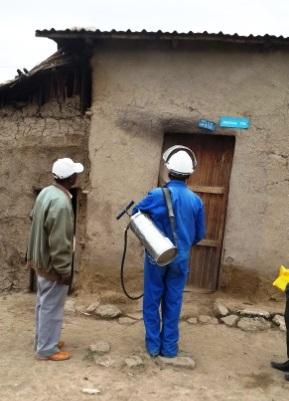 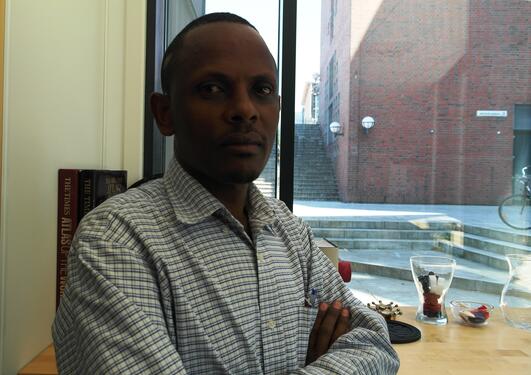