The aim of the trial was to see if the vaccine helped to protect these babies from severe rotavirus-caused diarrhoea, which is the most common cause of severe dehydrating gastroenteritis in developing countries. This research project contributes to fulfilling SDG3, target 3.2 – to reduce neonatal mortality in the world.

Rotaviruses are one of the most common and deadly causes of severe diarrhoea and dehydration in infants and young children around the world. In places where access to urgent medical care is limited, the infection can be fatal. Vaccines are the mainstay of prevention against rotavirus infection.

Saving lives can be expensive

However, many rotavirus vaccines are expensive, and their use will not be sustainable in the immunisation programmes of low-income, low-resource countries. The 116E rotavirus vaccine has been recently developed and was used in this study to test its efficacy at protecting this vulnerable population group.
**As a result of this study, the vaccine has now been integrated into the national immunisation programme in India.

This project is the one of the most expensive at the Centre for International Health! It has a budget of 210 million NOK! Most of the funding came from Bill and Melinda Gates Foundation, but the Research Council of Norway also supported the project with 35 million NOK.

Rongsen-Chandola’s trial involved 6 800 newborns, of whom two thirds received the vaccine and one third did not. All trial participants were followed-up every week for 2 years. The weekly home visits checked the child’s health – particularly if there had been any episodes of diarrhoea. Stool samples were taken for any cases of diarrhoea to access the causes and seriousness of the infection.

The results showed that around 56% of the vaccinated children were protected from severe rotavirus-caused diarrhoea for the 2 years of the study. It also showed that the vaccine was safe and had no serious side effects.

Oral vaccines have been found to be less effective in infants from low-income settings. Rongsen-Chandola also undertook a study to investigate whether antibodies in maternal breast milk could be a factor interfering with vaccine performance. This study included around 400 newborns and their mothers. The participants were divided into 2 groups: mothers in the first group withheld breast-feeding for 30 min before and 30 min after administration of the vaccine; mothers in the other group were encouraged to breast-feed during this 1-hour window. The babies and their mothers were tested for blood serum values following administration of the oral rotavirus vaccine at 6 and 10 weeks.

The results showed that withholding breast-feeding around the time of vaccination did not improve the baby’s immune response to the vaccine. 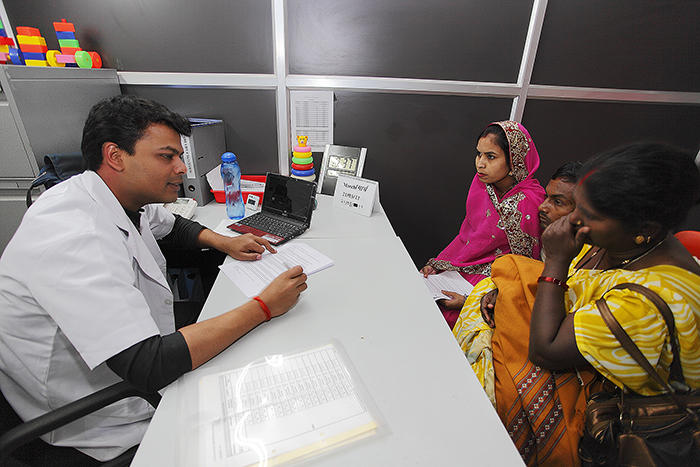 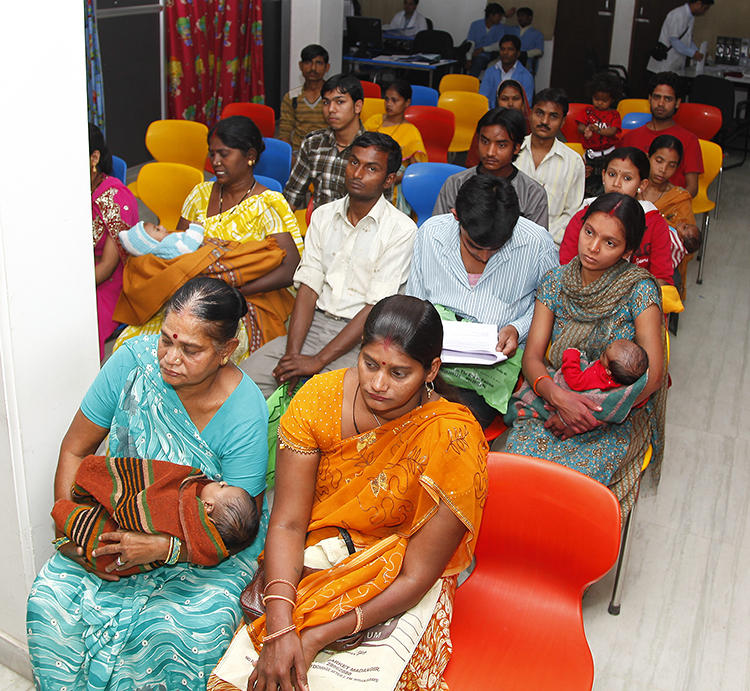 CIH has many PhD Candidates! Find them organised by country below, and read about their work.