PROMISE EBF: Safety and efficacy of exclusive breastfeeding promotion in the era of HIV

Promotion of EBF is the most effective child health intervention currently feasible for implementation at population level in low-income countries. It can lower infant mortality by 13%, and by an additional 2% were it not for the fact that breastfeeding transmits HIV. Proven to be possible in hot and even dry climates, EBF without even offering water is seldom practiced by mothers worldwide. EBF rates are especially low in Africa, but the potential for rapid implementation may be high. A few studies elsewhere suggest that peer counselling has achieved dramatic increases in EBF prevalence. Thus we have run the first randomised trial to develop and test models for applying this approach in four African countries Burkina Faso, Uganda, Zambia and South Africa and to quantify health benefits, cost-effectiveness and implications for the health care system. The PROMISE EBF-trial (Clinicaltrials.gov: NCT00397150) assessed the effect of individual counselling for exclusive breastfeeding by peer-counsellors. We report the preliminary results of the outcomes: exclusive breastfeeding rates and the diarrhoea prevalence at 12 and 24 weeks of age.

Methods: PROMISE EBF was conducted as a multicentre community cluster-randomised trial in four African countries, Burkina Faso, Uganda, Zambia and South Africa. In each country 24-34 clusters were randomised (12-17 intervention and 12-17 control, >800 mother-infant pairs/country). The eligibility criteria: pregnant women residing in and intending to continue living in the study areas who consented to study participation. Infants with severe illness preventing breastfeeding were excluded. A minimum of five peer visits, from an antenatal visit were scheduled for mothers in intervention clusters. Control clusters received standard care, mainly health promotion through antenatal care. Data collection (2006-2008) was by independent interviewers via a series of five home visits to determine feeding patterns, infant morbidity, anthropometry and survival. All analyses adjusted for cluster effects.

Participating countries and investigators: (Country PI first, others in alphabetical order of surname) 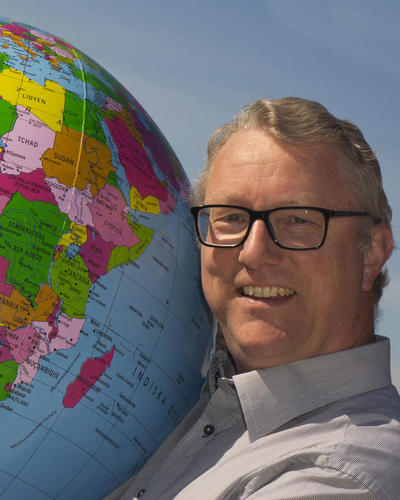