Be careful smelling the roses

Thinking of buying someone a bunch of roses? Maybe you should think again.

Researchers from the Department of Global Health and Primary Care report that the working conditions at the three Ethiopian rose farms studied present health and safety challenges and may be causing negative health effects.

Flowers are a global industry

Flower production is a globalised industry, increasingly found in low-income countries, such as those in East-Africa. In Ethiopia in particular, the industry is one of the top four foreign exchange earners and employs more than 50 000 workers. Roses account for 80% of the Ethiopian flower production.

Flower production and pesticide use

Concurrent with the growing levels of flower production is a substantial increase in the use of pesticides, many of which are classified as moderately or very hazardous by the World Health Organization. Many pesticides are known to have negative health effects following long-term exposure.

This study, led by Vegard M. Hanssen, aimed to evaluate the working conditions and health-status of Ethiopian flower workers, differentiating between workers involved in different aspects of the production process (for example: greenhouse workers, cutters, weeders and sprayers as compared to a control group of individuals not involved in the industry itself). Information was gathered through questionnaire-based interviews and walk-through surveys of farms.

Health effects worst inside the greenhouses

The study identified differences between the various groups of workers, in particular between the flower farm workers and the control group. The results showed that female workers inside the greenhouses had the greatest prevalence of chronic respiratory and skin symptoms. Access to Personal Protective Equipment (PPE) for flower farm workers was limited or non-existent. The use of pesticides was poorly managed and there were unsafe routines, such as spraying practices of walking through the spray cloud rather than backwards away from it. The researchers advocate additional studies so as to form a more accurate assessment of health issues among Ethiopian flower workers. 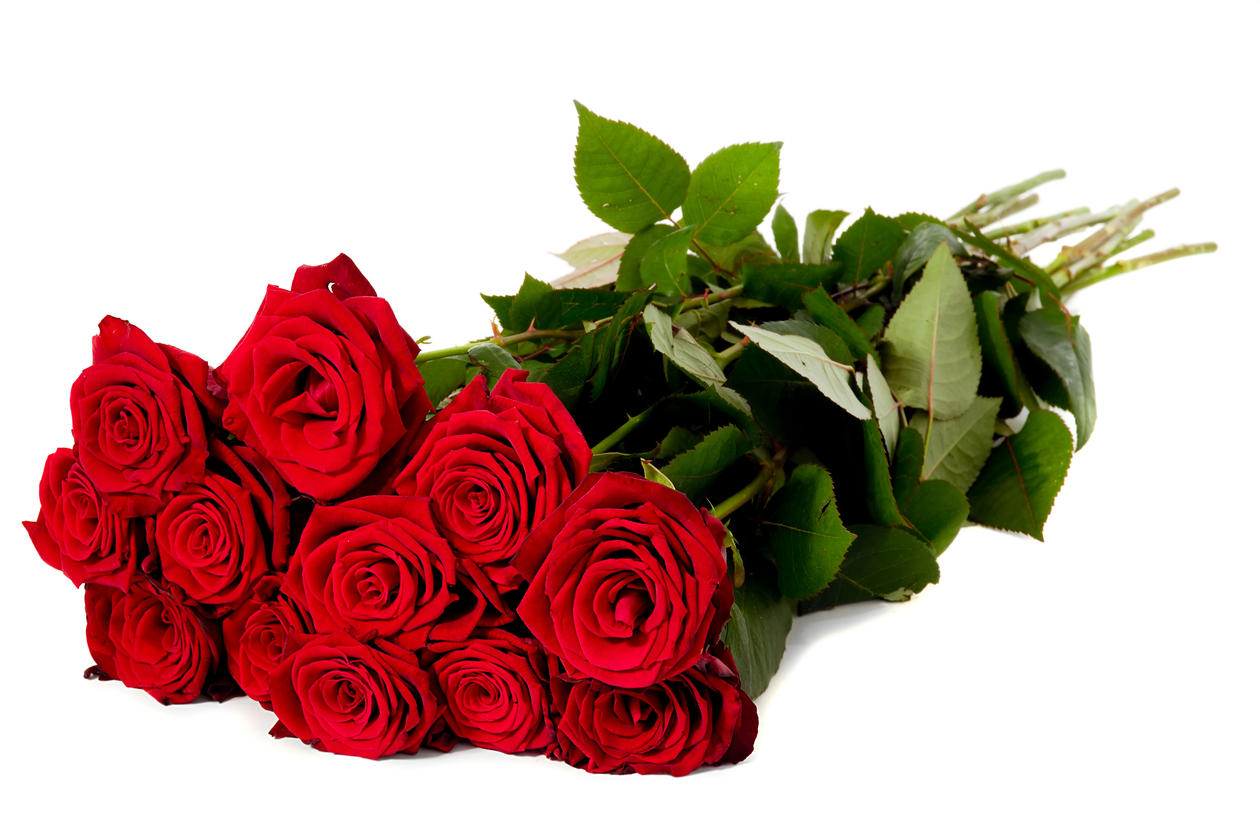 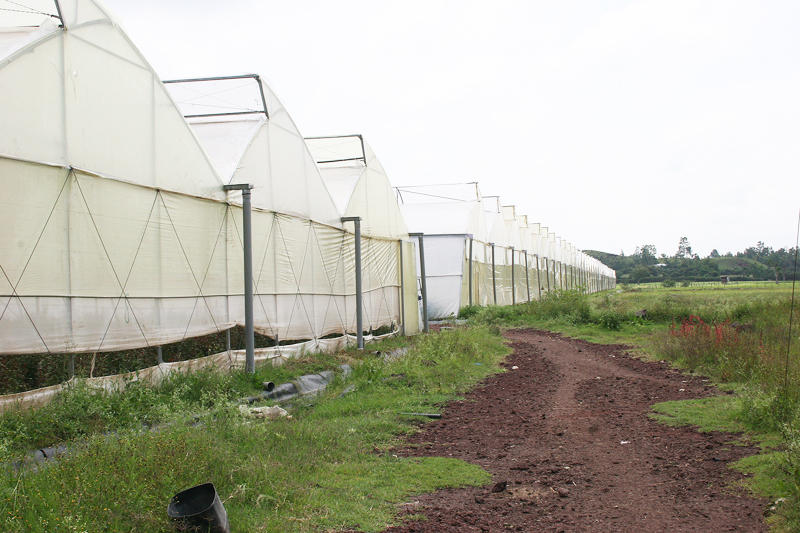 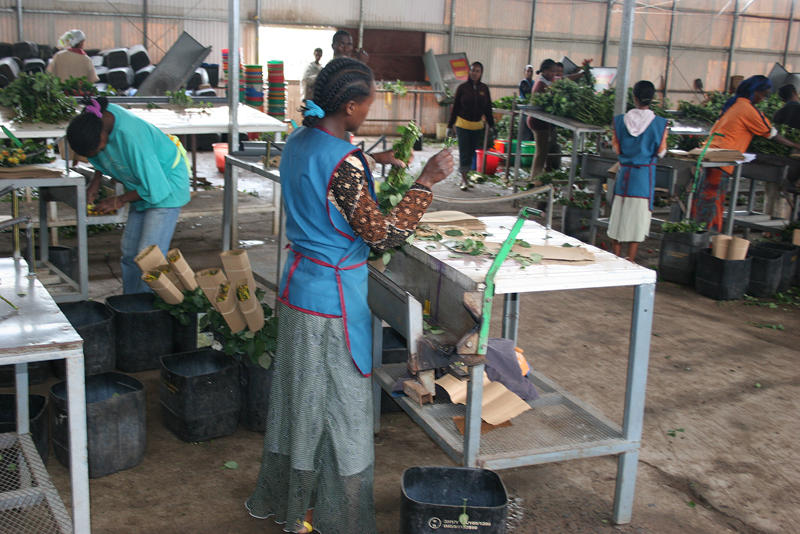 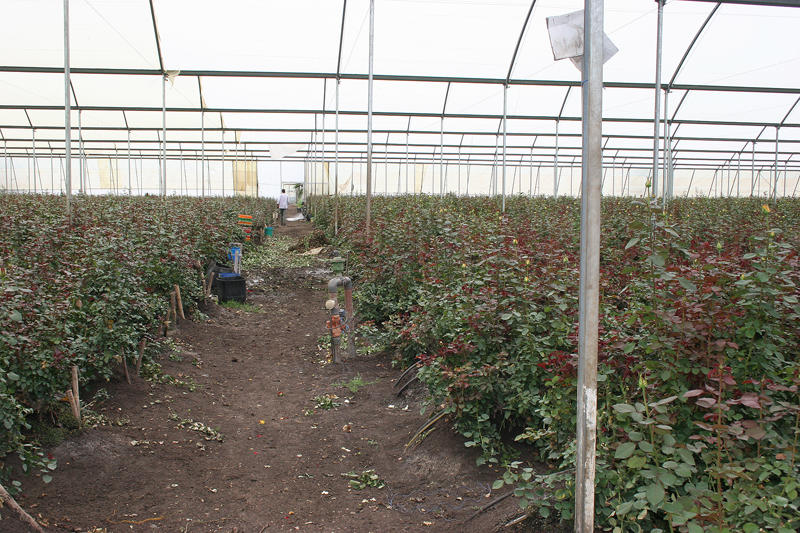 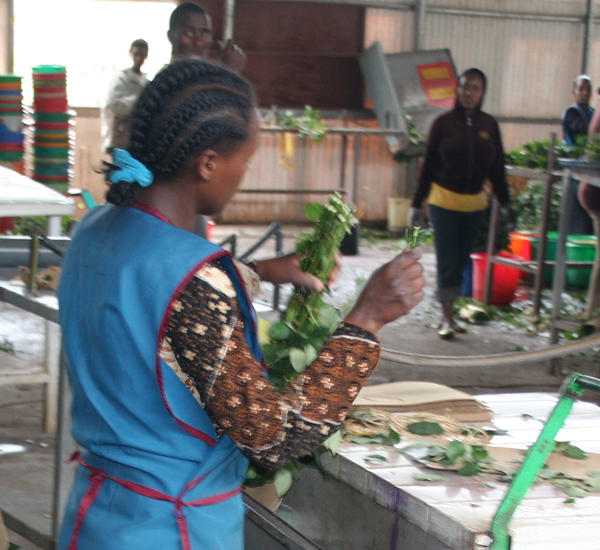