In sub-Saharan Africa, few studies have looked at the diet as an important determinant of cognitive functioning and mental health among children.

In sub-Saharan Africa, few studies have looked at important determinant of early child neurodevelopment, cognitive functioning and mental health of children. Different factors, such as exposure to dietary cyanogen toxicity or chronic disease such as sickle cell anaemia, may impact child mental health.

The project is linked to the konzo project that focuses on toxico-nutritional and genetic determinants for neurodegeneration, and follows up a cohort of children affected by konzo (an irreversible, though preventable, upper motor neuron disease linked to the chronic consumption of cyanogenic cassava) in the Democratic Republic of Congo (DRC). Enfance Africaine does within the bigger project konzo focus on the vulnerable children exposed to cyanide through chronic consumption of poorly processed bitter cassava as a staple food, and on children affected by sickle cell anaemia.

Our preliminary findings suggested an association between dietary cyanogen exposure, early child neurodevelopment, cognitive abilities and motor development, even in the absence of clinically evident paralysis. We also found a significant association between child linear growth, early child neurodevelopment, cognitive ability and motor development. There is a need for community-wide interventions for better cassava detoxification processing practices, improved nutrition, and neuro-rehabilitation that are essential for optimal development of the exposed children.

The second phase of the project that will study school-aged children, and children affected by sickle-cell anaemia is on-going. 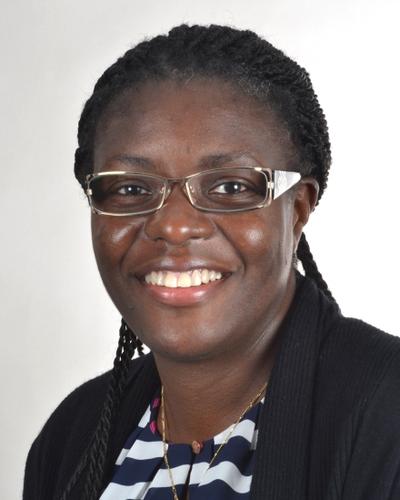