Impact of vitamin B12 on neurodevelopment and cognitive function

As many as 200 million children under five in developing countries do not reach their full cognitive potential, partly because of poor nutrition. The 1000 first days of life (i.e. in utero until the age of 2 years) is believed to be especially critical for optimal development. Many women and children in South Asia and Africa suffer from deficiencies of several nutrients, including vitamin B12, which is important for brain development.

This project consists of previously conducted randomized, placebo-controlled trials in India and Tanzania, where half of the participants received high doses of vitamin B12 in early life. We will seek out as many as possible of these children and measure their cognitive ability and compare children who received vitamin B12 to those who received placebo.

If our studies show improved brain function in those who received vitamin B12 supplementation, this may again result in new dietary recommendations which can improve their ability to learn. Improved learning ability can help poor children o ut of the vicious cycle of poverty, malnutrition and poor development.

Project name: Impact of vitamin B12 on neurodevelopment and cognitive function from early life into school age 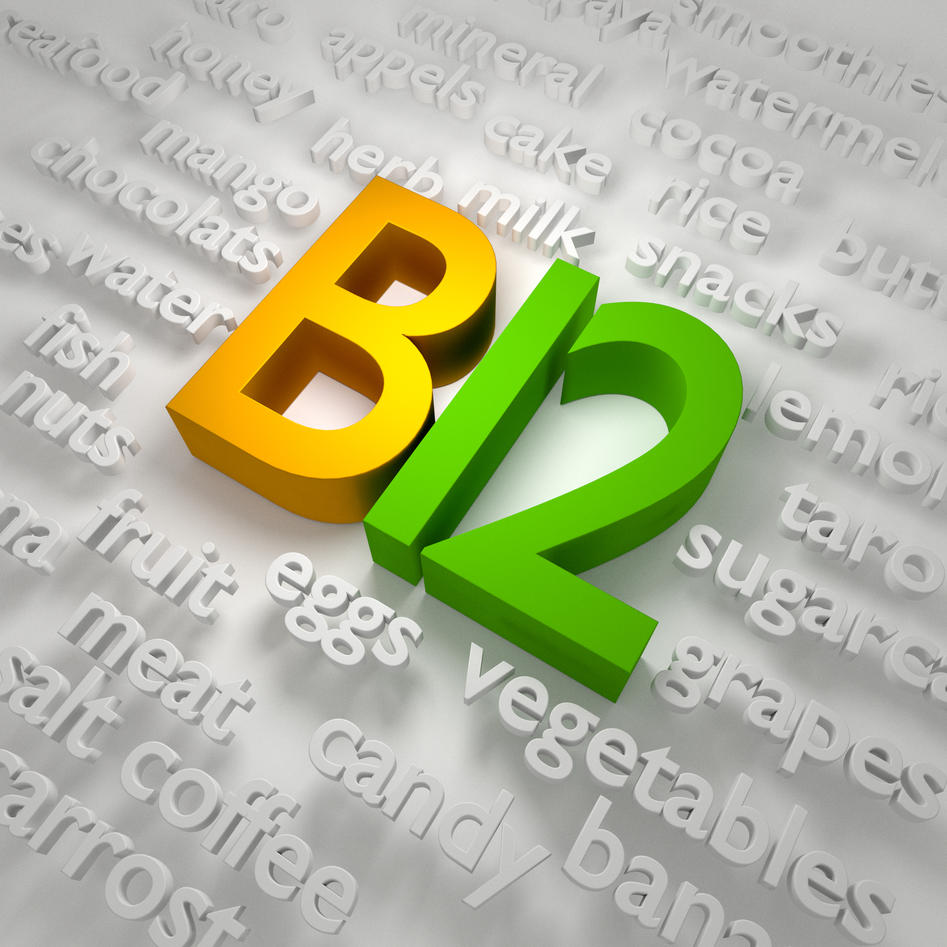 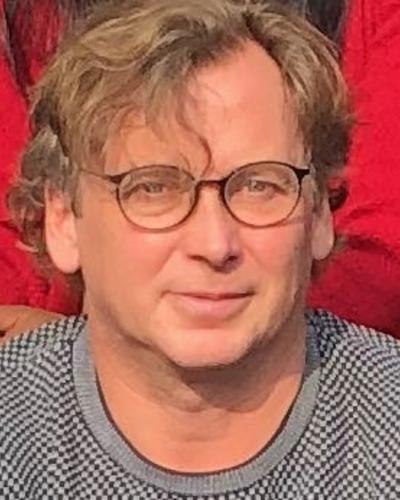