This trial aims to randomize almost 4,200 infants in Nepal and India and estimates the effect of a daily dose of zinc given to infants under antibiotic treatment for clinical severe infection on survival.

Severe infections, including sepsis and severe pneumonia, contribute to almost one quarter of the deaths in infants up to two months of age. This is despite available – although not always accessible – antibiotic therapy, and the problem is likely to be aggravated as antibiotic resistance continues to spread.

In a recent randomized controlled trial in India, which was undertaken by the same research consortium, CISMAC researchers found that a daily dose of zinc given to infants aged 7 to 120 days under antibiotic treatment for probable serious bacterial infection increased the success of treatment by 43%. The trial was not powered to estimate the effect of zinc on their risk of dying.

With collateral funding from RCN’s GLOBVAC program, we are now undertaking a much larger trial, this time in infants younger than two months of age, also with clinically suspected sepsis. This trial will estimate the efficacy of zinc to enhance survival when it is given in addition to antibiotics. The trial is being undertaken in two hospitals in Nepal and four hospitals in New Delhi with CISMAC partners Translational Health Science and Technology Institute India (THSTI) and the Institute of Medicine, Tribhuvan University in Nepal.
Being used routinely for treatment of children with diarrhoea, zinc is widely accessible; it is also very cheap. Should the adjunct zinc treatment prove to be effective in increasing the survival chances of these vulnerable babies, our study will provide important evidence for improving the treatment guidelines for sepsis, thereby contributing to enhanced survival of young infants in low- and middle-income countries.

The trial protocol for this study:
Wadhwa, N, et al. 2017. “Zinc as an adjunct treatment for reducing case fatality due to clinical severe infection in young infants: study protocol for a randomized controlled trial”. BMC Pharmacology and Toxicology. 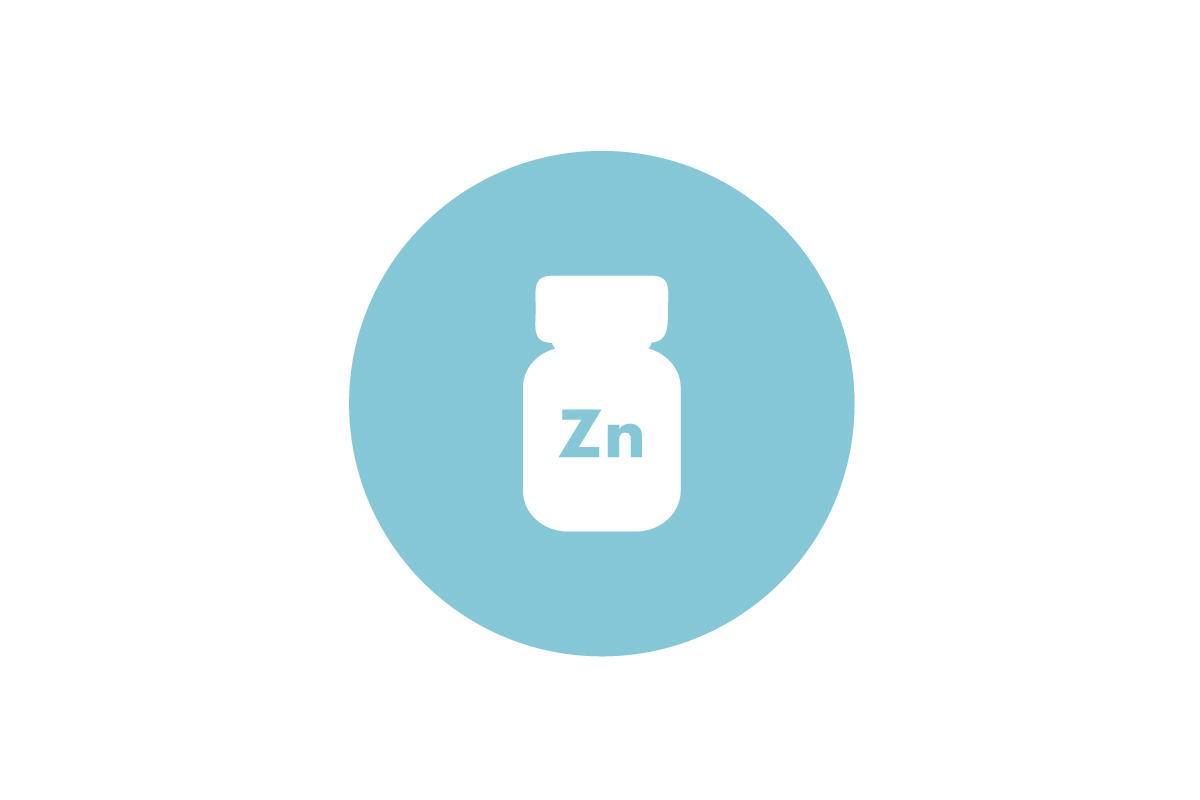