Babies that are born small (also called low birth weight babies) make up nearly 80% of infant deaths, many of whom are born too early. More than 75% of these deaths could be prevented even without access to intensive care. Providing low birth weight babies the necessary care in the community could substantially enhance neonatal and early infant survival. This is particularly salient in India, where over one quarter of infants are born with low birth weight.

Most interventions to promote Kangaroo Mother Care (KMC) have been carried out in health facilities. This study, developed in collaboration with the WHO, aims to evaluate an intervention package based on the promotion of community initiated KMC (cKMC). The first completed stage designed and developed the intervention package and pilot tested it for feasibility and acceptability among mothers of low birth weight babies. It was finished in the summer of 2015.

The second stage was a randomized controlled trial of up to 10 000 low birth weight babies in Haryana, India. The state government of Haryana, India, has been a partner in the study. It aimed to ascertain the impact of community initiated KMC on survival of low birth weight infants during the neonatal period and in the first 6 month of life. A sub study among the first 550 children assessed their psycho-motor development. Furthermore, the bond between mother and baby was evaluated, as well as the occurrence of maternal depression. The analysis of the data from this study was completed in the spring of 2019. The main article about this work was published in The Lancet in October 2019.

cKMC in the Norwegian news: 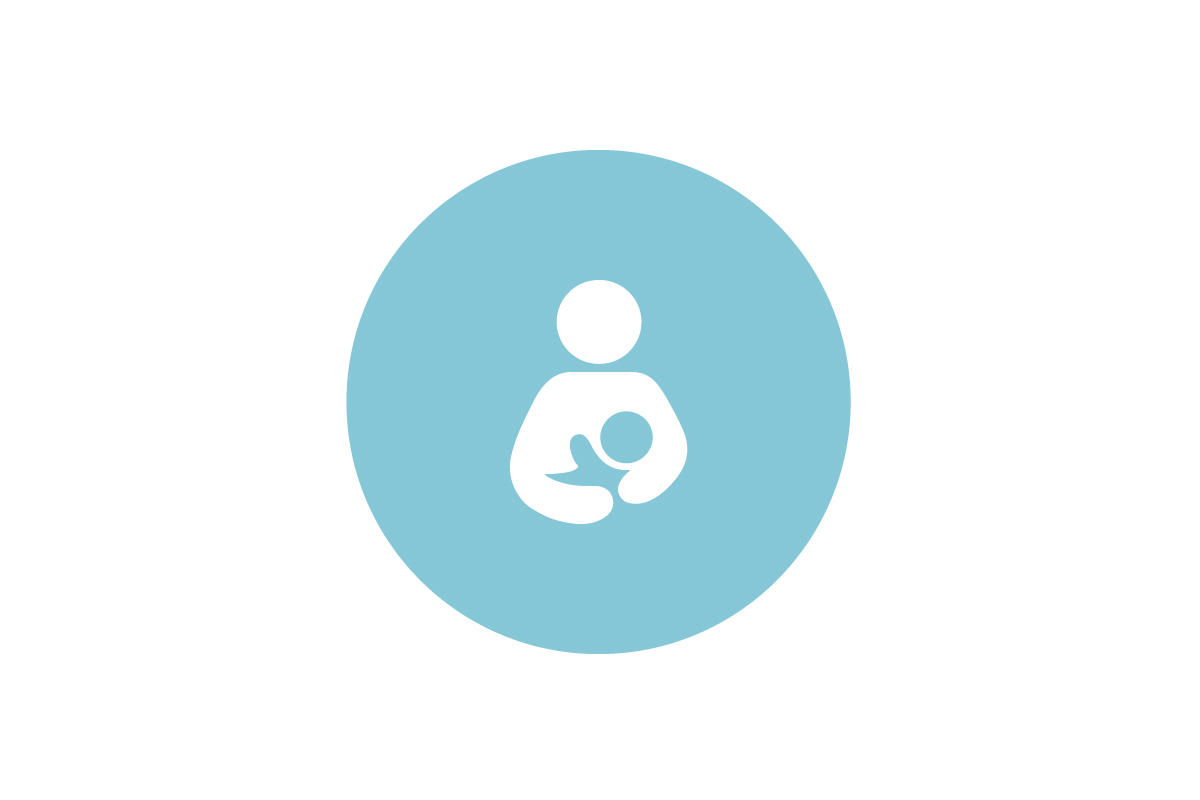 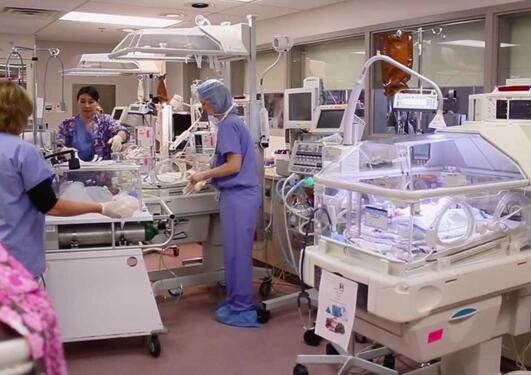