Diabetes is a serious disease that either obviate the glucose-lowering hormone insulin or that the insulin does not work properly in the cells (insulin resistance). In recent years, we have seen a high increase in diabetes. In Norway, about 230,000 people have the disease. 10% of those have diabetes type 1 (lack of insulin), while the rest have diabetes type 2. Many people have diabetes type 2 without knowing it. It is important to acquire knowledge about the disease in order to slow down the scary growth and to regain the treatment and life-quality of diabetes patients.

The effect of insulin on the cells is carefully controlled by a large and complex network of molecules. In the doctoral work, Marie Holm Solheim has worked with a defect gene found in a Norwegian family with a rare type of hereditary diabetes. The gene encodes a protein called PI 3 kinase. Persons with the current defect gene have strong insulin resistance and diabetes. In addition, they are short-waxed and also have little fat on the body. To understand the disease and determine the role of the gene, Solheim has studied a mouse-model of the disease.

Mice were made with the family's mutation inserted into the corresponding mouse-gene. The mice with the defect gene became as a reflection of patients: they had diabetes, were small and had little fat on the body. Solheim had created a perfect mouse model for a human diabetes disease. Studies of cells and organs from the small mice suggested that cells with defect genes responded abnormally to stimulation of insulin. The cells also responded poorly to other growth factors that are important for normal cell function. One particularly interesting finding was that even if the gene is the finest in all the cells in the body, it is the fat and liver cells that are most affected.

The doctoral thesis for Marie Holm Solheim has led to new knowledge about how insulin works in our cells. This is important not only for those with diabetes, but also for people with diseases affecting growth and development. 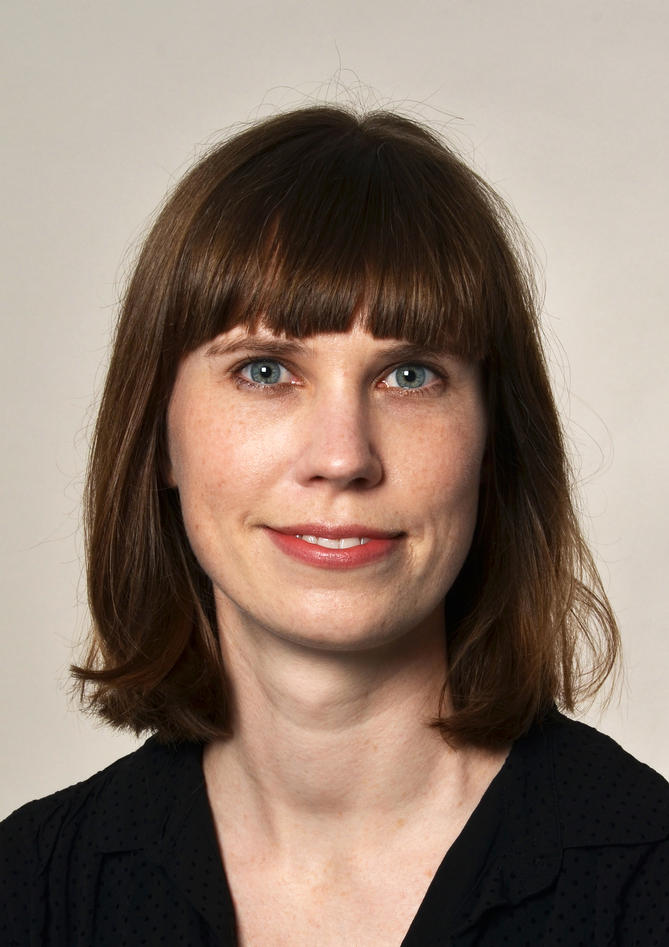