Skip to main content
Center for Diabetes Research
About

Diabetes is a complex and diverse disease, where both genetic factors, lifestyle and the environment play important roles. There are several different forms of diabetes, were age of onset, symptoms, prognosis and treatment vary between the different types. Despite this, it is sometimes difficult to find the correct diagnosis in a clinical setting.

Monogenic diabetes is caused by mutations in one gene, and make up about 2-3% of all diabetes cases. This group includes mitochondrial diabetes, neonatal diabetes and maturity-onset diabetes of the young (MODY).

MODY usually affect younger people (age of onset before 25-35 years) and is characterized by progressive dysfunction of the insulin-producing cells in the pancreas. It is an autosomal dominant disease, meaning that if one of your parents has MODY, you have a 50% possibility to inherit the defect gene, and your children will have the same possibility of inheriting the disease from you. MODY is subdivided into multiple groups depending on the gene involved, and today we recognize at least 11 genes associated with different types of MODY. Mutations in the HNF1A, GCK, HNF4A and HNF1B genes together constitute 90% of all cases. As mutations in different genes confer variations in disease development and symptoms, a precise diagnosis is essential in order to provide the correct treatment and prognosis.

Most patients with neonatal diabetes are diagnosed before the age of 6 months. Neonatal diabetes can be either transient (TNDM) or permanent (PNDM), and may be caused by mutations in one of about 30 different known genes. Several of these mutations typically occur spontaneously. This means that either parent has diabetes, but the patient may pass the mutation down to future generations. Even though the neonatal diabetes is rare (about 1 in 100,000), a precise diagnosis is still of utmost importance for the individual patient, as this largely affects the choice of treatment.

In Bergen we archive clinical information and DNA from over 300 Norwegian families with a MODY diagnosis (1250 families in total). We have consent from the Norwegian Data Protection Authority to store information and patient material (blood, serum, DNA). A research group has been established, under the leadership of Professor Pål R. Njølstad, were the research is based in this data. Among other things, the research group has contributed to the mapping of the neonatal diabetes forms PNDM1 (GCK) and PNDM2 (KCNJ11), as well as the diabetes forms MODY2 (GCK), MODY3 (HNF1A) and MODY5 (HNF1B).

Patients with a family history of diabetes in multiple generations, where diabetes has occurred before 25 years of age, and where there is reduced insulin secretion, are candidates for genetic testing. 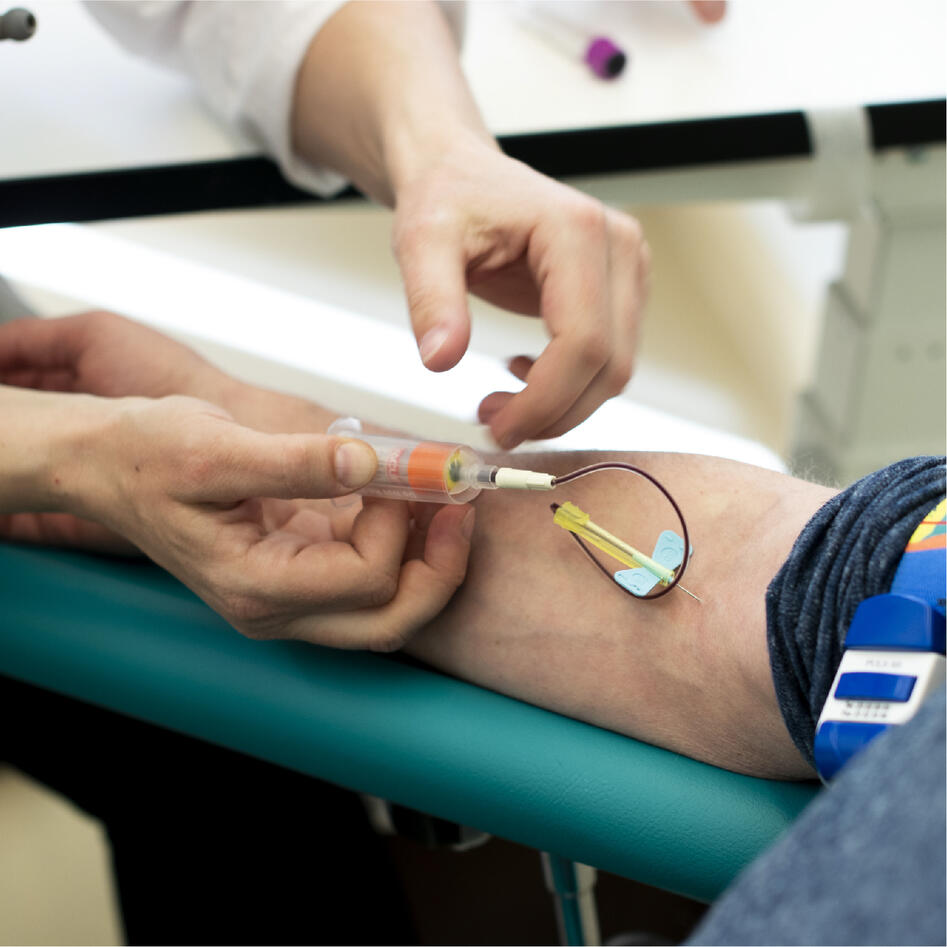 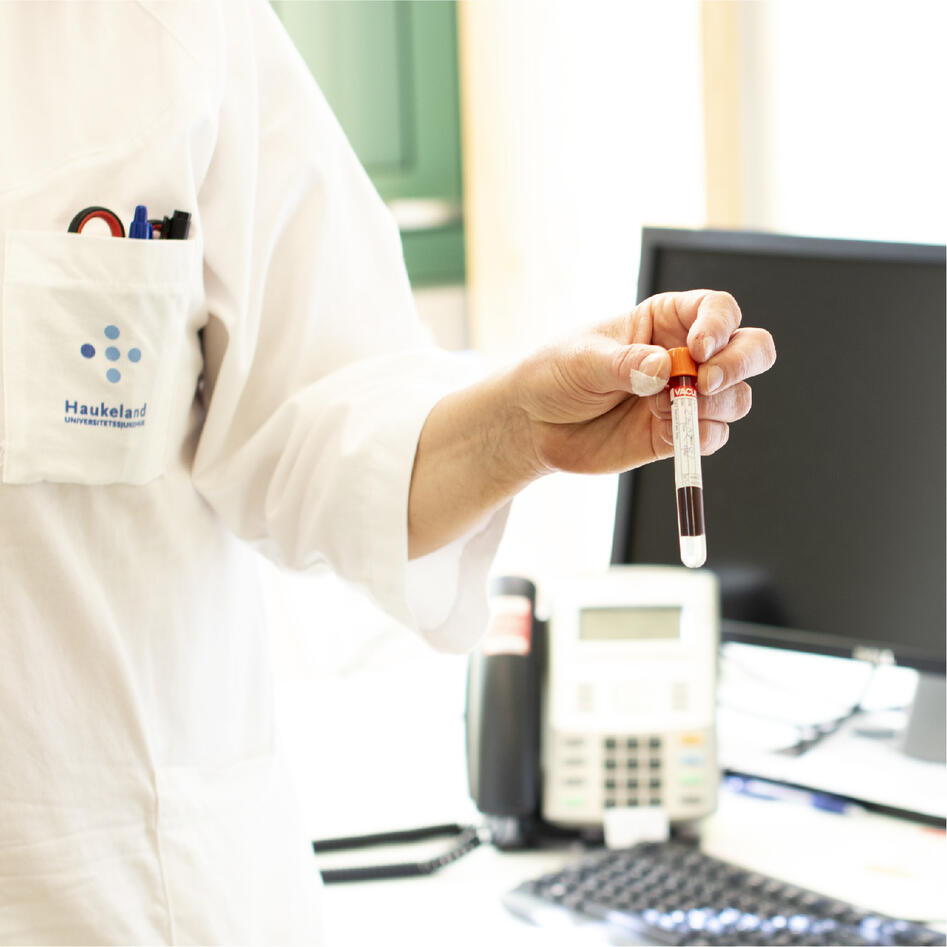 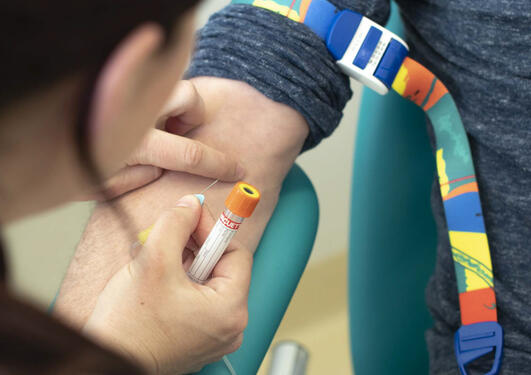 We perform diagnostics with respect to MODY, neonatal diabetes and congenital hyperinsulinism in close collaboration with Department of Medical Genetics at Haukeland University Hospital.