Post doc Simon Dankel and Prof. Gunnar Mellgren in the Hormone Laboratory research group have contributed to a study on the mechanisms by which genetic variants promote type 2 diabetes.

Many genetic loci have been associated with risk of type 2 diabetes (T2D). However, it has remained a major challenge to go from these associations to the causal mechanisms that explain an individual’s risk. Understanding the mechanisms could help develop new effective strategies to prevent and treat T2D in a personalized manner.

In the new study, which was published in Cell on January 16 2014, we present, as part of an international research team, a reliable computational tool to find the “needle in the haystack” of the vast DNA sequences of noncoding DNA. The noncoding part of DNA comprises more than 98 percent of the total DNA, and has been labelled “junk DNA” since it was for long assumed that most noncoding DNA had no important function. In a large fraction of the noncoding DNA there are specific elements (short DNA sequences) that can potentially bind proteins, thus resulting in changes in gene expression. However, just like genetic variants, there are many such elements in noncoding DNA, and it is difficult to know which ones of them may be involved in disease mechanisms. The challenge lies in finding those genetic variants that disturb elements that regulate gene expression, and thereby promote disease development.

To pinpoint genetic variants within important elements in noncoding DNA, an algorithm was developed from a principle of complexity: the elements in noncoding DNA that regulate gene expression do not occur in isolation, but show an architecture where several elements make up “patterns”. When such patterns are found not only in human, but also in other species, they are highly likely to regulate gene expression. The assumption here is that patterns that are found across different species do not occur randomly, but have served important functions through biological evolution.

When risk loci in T2D were analyzed, specific pattern-forming elements were found, in which genetic variants could be shown to change gene expression. Several of the T2D genetic variants were found in elements that interact with a specific protein family called homeobox, suggesting that this family in particular may be involved in regulation of biological processes that lead to T2D. In cell culture experiments we could show that several proteins in the homeobox family regulate secretion of the hormone insulin from the pancreas, which is important for normal control of blood sugar levels.

As a specific demonstration, the PPARG locus was investigated in detail. PPARG is a key protein in fat cell development and function, and is important to maintain whole-body glucose and lipid homeostasis. A Pro12Ala protein coding variant in the PPARG gene was previously found to change the PPARG protein. However, this change in the protein could not explain the increased disease risk in individuals with the variant, because experiments rather showed that the change improved PPARG function. Instead, the cross-species analysis of binding elements pointed to a different variant in the PPARG locus, which sits in the binding element of the homeobox protein PRRX1. This variant promotes type 2 diabetes by changing the ability of PRRX1 to inhibit PPARG gene expression. As a result, this genetic variant disrupts glucose and lipid metabolism, i.e., by reducing glucose uptake by fat cells and increasing the release of free fatty acids.

The principle of matching genetic variants in noncoding DNA with patterns of elements that regulate gene expression can be applied broadly. In this study the novel algorithm was used to find genetic variants that cause type 2 diabetes, but the approach can in principle be applied to any other disease or trait, including heart disease, cancer, osteoporosis, Alzheimer’s disease, obesity, and so on.

The study was conceived and led by Melina Claussnitzer in Prof. Hans Hauner’s research group at the Technical University of Munich, Germany. Our contributions to the study included validation of the mechanism in adipose tissue, representing the first causal mechanism demonstrated for a noncoding variant in type 2 diabetes.

The work is supported by the Research Foundation KG Jebsen, the University of Bergen, and Samarbeidsorganet i Helse Vest. 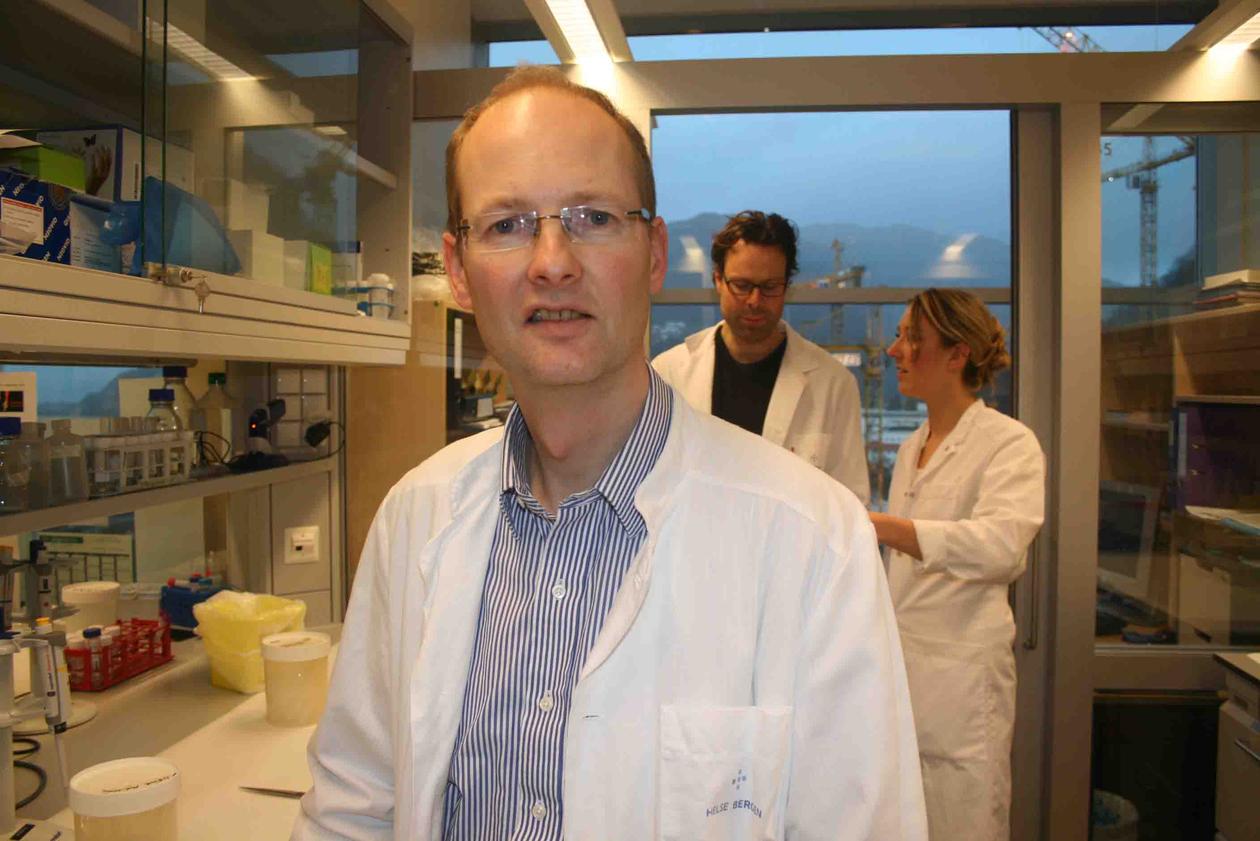 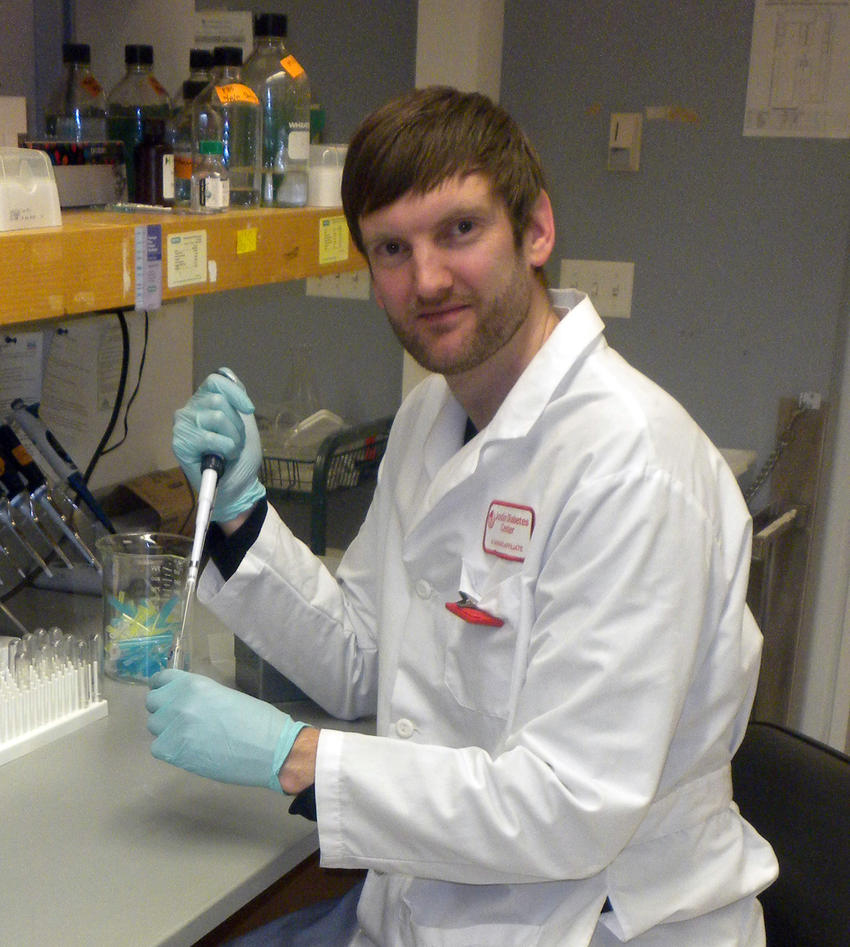