We are working to find new genetic risk factors for diabetes and the complications of the disease, while developing and implementing targeted and improved treatment for diabetes. Based on functional studies and records, we recruit patients with hereditary diabetes types for in-depth examinations to identify phenotype, heredity, comorbidity and treatment options.

A fundamental amazement about subjects and patients has always been central to the research at Center for Diabetes Research. Founder of the center, Professor Emeritus Oddmund Søvik, knew well that the important questions were to be found in the clinic, and that systematic research was key to find good answers. Under his leadership, the first diabetes registry in Norway was established. The registry, at its earliest beginnings, consisted of a single hole-sheet system, but has over the years been modernized and digitized, giving rise to the registers we know today. In Bergen we archive research data with clinical information and associated biobank from over 300 Norwegian families with hereditary diabetes forms in the MODY registry under the leadership of Professor Pål R. Njølstad.

An amazing development in medical genetics over the past decade has enabled research on a different scale than before. Based on our large Norwegian patient registries and cohorts, we have a unique starting point for studying diabetes at population level, between populations, but also finding answers to deeper research questions in more rare types of diabetes. Bergen is therefore a leader in the field of epidemiological and genetic research in diabetes, thanks in part to the MODY registry

It is crucial that the hereditary forms of type 1 and type 2 diabetes are diagnosed and separated because the treatment and follow-up of the patients is different. Patients with rare forms of diabetes and diabetes syndrome should have personalized treatment to the cause of their diabetes, be it a transcription factor or ion channel that has been affected. Some patients may replace insulin with tablets while others may stop treatment completely. Some gene changes will cause more organ systems to be affected, necessitating follow-up for comorbid conditions. Beyond this, it is important that family members are looked after so that they receive genetic counseling and genetic testing, as the hereditary component is often strong.

We are conducting a study in which we map patients with gene variants of unknown significance (VUS) in genes that produce MODY1, MODY3 and MODY5. These are patients enrolled in the MODY registry, which have previously been examined with genetic testing due to clinical suspicion of monogenic diabetes, but without having definitive results. In other words, it is not known if their gene variant is associated with diabetes or not. Patients are called in for thorough clinical and physiological examinations, and the response to low-dose sulfonylureas is investigated. Family members are also offered gene tests to find out if diabetes and the gene variant are associated with each other.

In diagnostics, it is often difficult to know if a genetic variant is disease-causing (pathogenic) or benign. Functional analyses, that investigates the effect of these changes on the protein level by using cell models, has proven to be a valuable and helpful tool for classifying variants. Analyses show that some of the investigated variants do not affect the normal function of the gene product, thereby being non-pathogenic. On the contrary, other variants change normal protein function - and these variants are reclassified as pathogenic or disease-causing. Patients carrying these variants should be offered customized treatment in the form of tablets.

Several of the 11 MODY subtypes that have been identified so far, but also new diabetes syndromes, are described first here at the Center for Diabetes Research, which ensures that patients receive optimal follow-up and appropriate treatment. An important finding derived from this was that children with neonatal diabetes could avoid painful insulin injections, and should be treated with sulfonylureas (Sagen et al., Diabetes, 2004). The study was commented on at nrk.no (Norwegian). Ten-year follow-up of these patients demonstrated that the treatment is safe and provides lasting and improved blood glucose control compared to insulin injections (Bowman et al., Lancet Diabetes Endocrinol., 2018). This article was awarded «best scientific article» the same year by the Norwegian Pediatric Association. The study was also commented on at the university's own websites here. Another study has linked neonatal diabetes with cognitive disorders that depend on the genotype of the patient (Svalastoga et al., Diabetes Care, 2020). This can help ensure that children receive interdisciplinary follow-up for their comorbidity early. The study was commented on at dagensmedisin.no (Norwegian).

It is often difficult to know if the specific genetic variant you carry gives rise to increased risk of disease development. Recently, we contributed to a large study analyzing the effect of about 100 different variants in the HNF1A gene. Computer learning was employed to create a system classifying the variants as normal or pathogenic. With the help of this technology, one can give more precisely predict if a new variant is normal or pathogenic, and thus increasing the risk of diabetes. Genetic material from over 15,000 patients from registries in England and Norway was included in the study, published in the American Journal of Human Genetics (Althari et al., Am. J. Hum. Genet., 2020). The study was commented on at forskning.no (Norwegian).

Using exome sequencing in a Norwegian family, we have discovered the genetic cause of SHORT syndrome; short stature, lipodystrophy, diabetes and insulin resistance. The reason is a hotspot mutation in the PIK3R1 gene encoding P85, a protein that regulates basic cellular processes such as metabolism and growth. We also found that the mutation leads to decreased interaction between P85a and IRS-1, and reduced AKT-mediated signaling of insulin. Normal PI3K activity is essential for adipose differentiation and insulin signaling. Mutated PIK3R1 therefore provides a unique link between lipodystrophy, growth and insulin signaling. The article (Chudasama et al., Am. J. Hum. Gen., 2013) was named «best scientific article» of 2013 by the Faculty of Medicine at the University of Bergen.

By taking advantage of our large registries of MODY-type diabetes, we have uncovered that SUMOylation is a novel mechanism for regulating the diabetes-associated enzyme glucokinase (Aukrust et al., Biol. Chem., 2013). We have found that destabilization, aggregation and degradation of proteins encoded by diabetes genes are novel mechanisms for how GCK-MODY (MODY2) develops (Negahdar et al., Mol. Cell. Endocrinol., 2014).

A new collaboration has been initiated with the Broad Institute of Harvard University and Massachusetts Institute of Technology (MIT). So far, this has resulted in three studies:

1. Using next-generation panel sequencing of 4000 people from a population study in the United States before comparing results with genetic findings in the Norwegian MODY registry, we found that a significant proportion of the general population are carriers for rare variants in MODY genes. This finding has far-reaching implications for how to predict a person’s risk of developing MODY, or other Mendelian disorders (Flannick et al., Nat. Genet., 2013).

2. When genotyping or sequencing ~150,000 individuals form several population-based cohorts included in the Norwegian HUNT study, we identified 12 rare variants in SLC30A8, which encodes the zinc transporter ZnT8. Carriers of these rare variants showed reduced risk of type 2 diabetes as well as decreased glucose levels. This opens up for the possibility of reducing the risk of diabetes or treating the disease with new drugs that down-regulate or turn off SLC30A8 (Flannick et al., Nat. Genet., 2014).

3. By exome sequencing of 4000 people from Mexico, we discovered the rare mutation E508K in the MODY gene HNF1A (MODY3). We found that this affects the normal function of HNF-1A by reducing the factor’s ability to activate other genes. The important thing about the study is that one can now find subtypes of type 1 diabetes, and that these may be suitable for personalized medicine since one knows that sulfonylurea is the best treatment for MODY3. The article (Estrada et al., JAMA, 2014) was commented on in the New York Times.

What do we do? 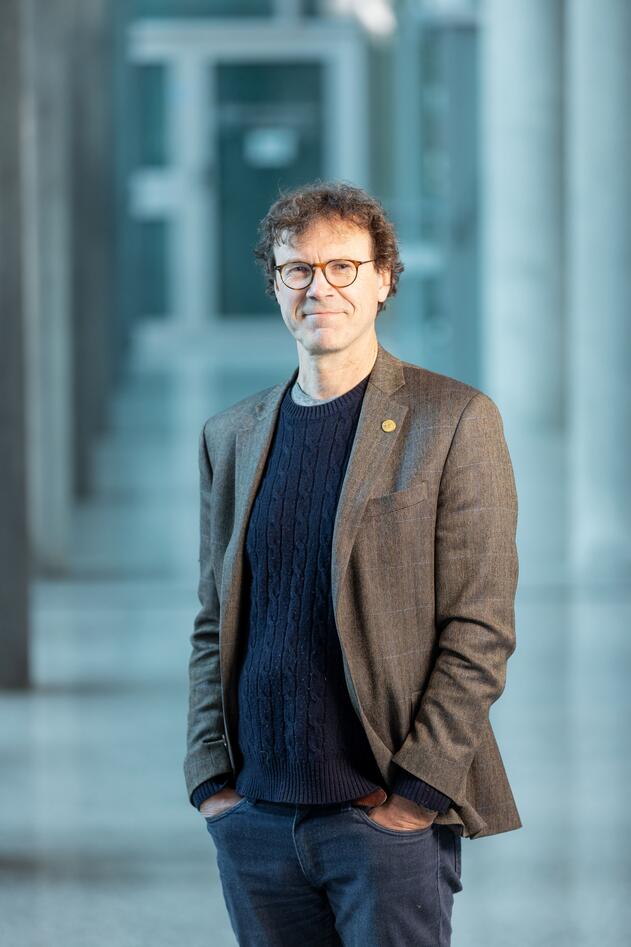 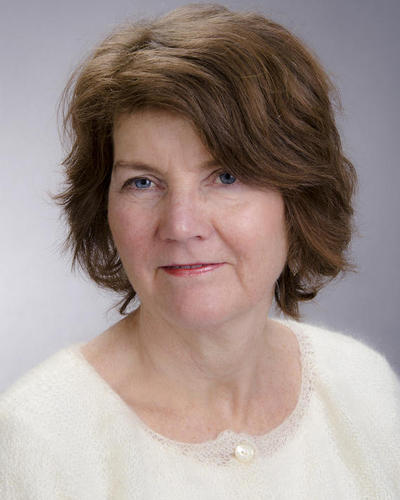 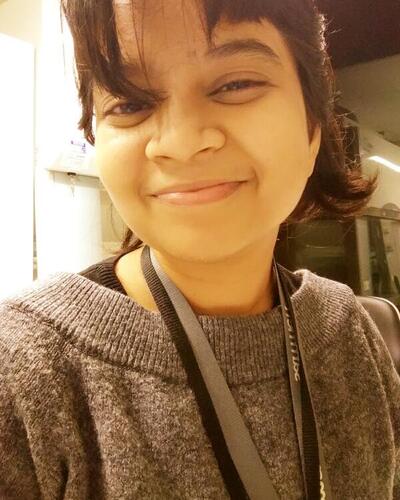 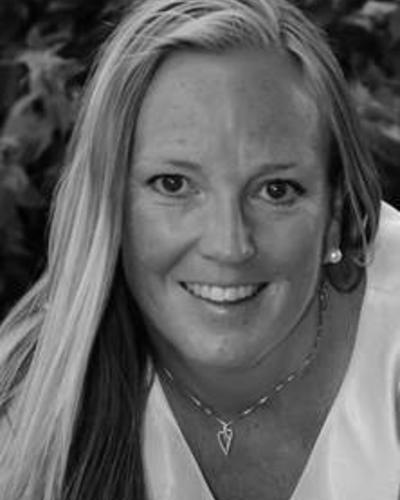 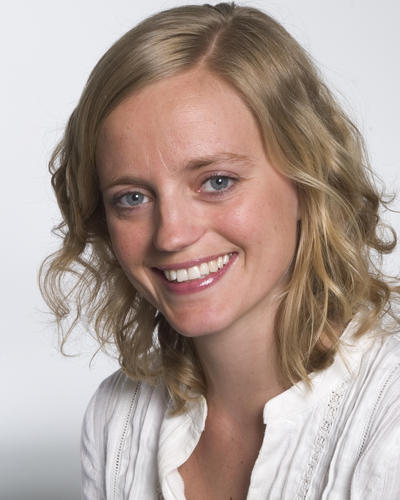 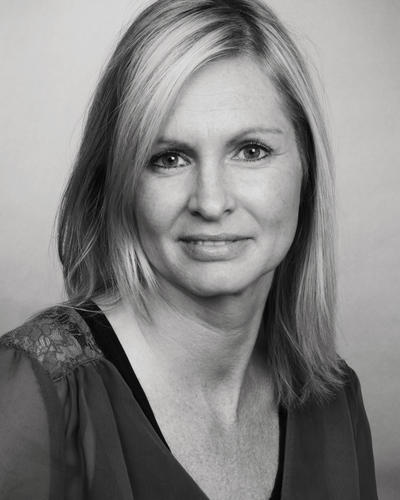 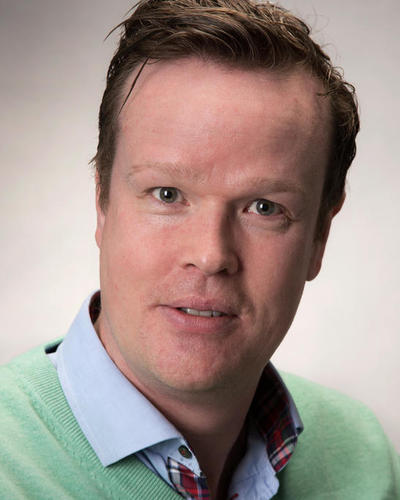 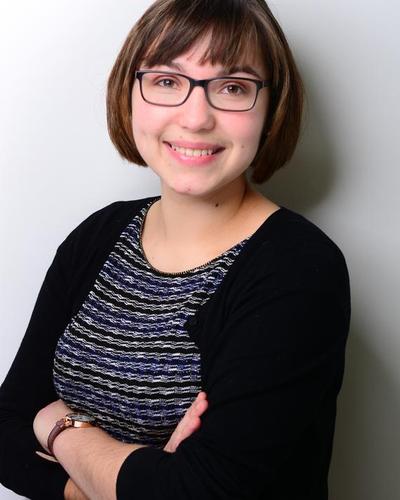 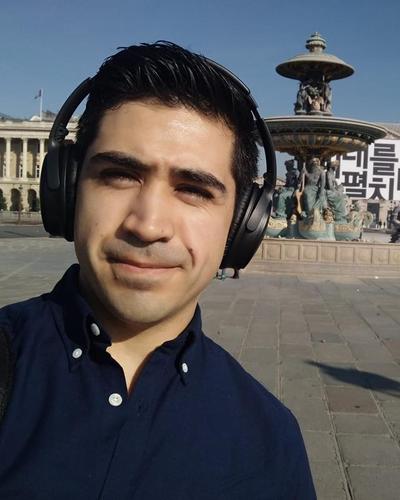 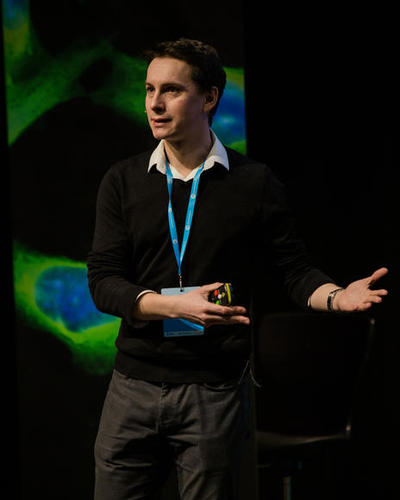 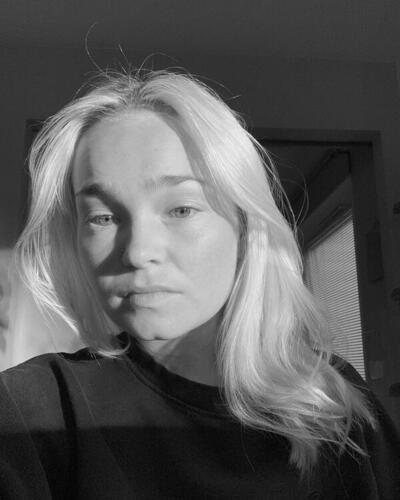 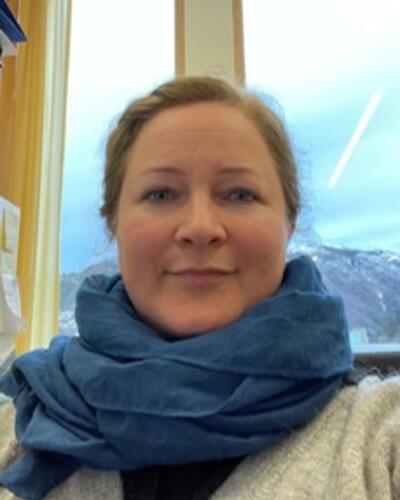 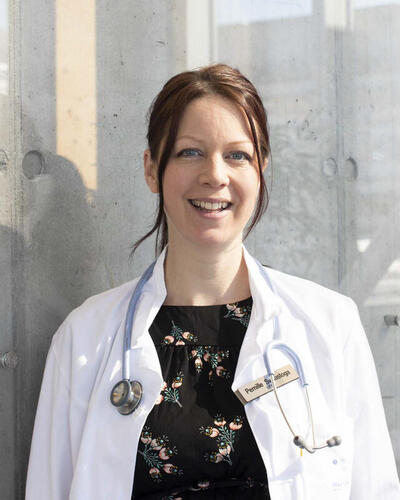 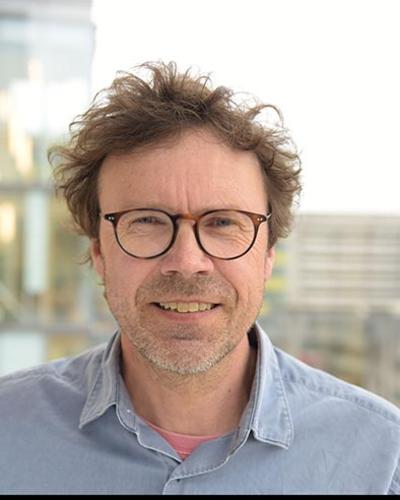 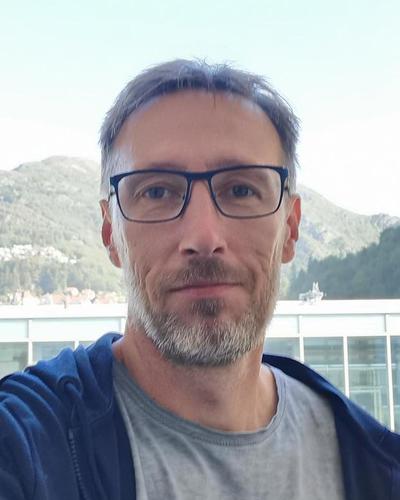 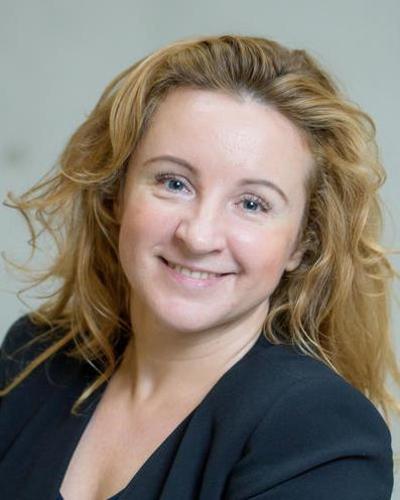