Thomas de Haan, associate professor at the Department of Economics, University of Bergen, will present a research project:

Abstract for the project:
Previous research on fairness preferences and inequality acceptance suggests that for many people the origin of inequality might matter. People seem to accept inequalities coming from differences in merit and performance more than inequalities due to luck. However one could expect that there are settings where it is unclear whether a certain outcome or achievement has been more because of luck, or because of merit. A question is how fairness preferences behave in such a limited information environment.

In this study we investigate the role of limited information regarding merit on fairness and equality preferences. In our setup 2 workers, recruited via Amazon Mturk, earn income by working on a real-effort task. The earned income levels of the workers differ but this is partly due to luck, partly due to differences in worker performances in the task. An impartial spectator recruited from an experiment run at the NHH, is then asked to decide how to allocate the total earned income by both workers and thus decides what level of inequality to implement.

40-minute presentation of something relevant to the users of the DIGSSCORE facility, the person responsible for each session are free to choose the content, and inform coordinator Erla Løvseth about their choice one week in advance.

Subscribe to the weekly email by sending a request to erla.lovseth@uib.no. 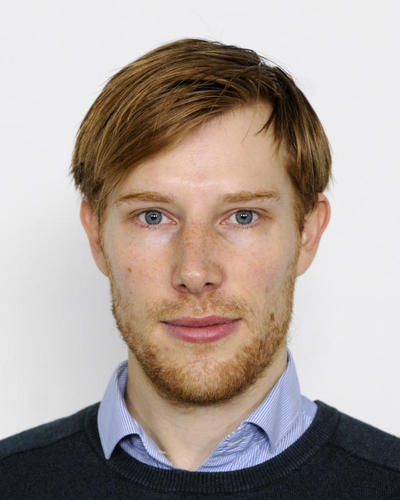