Trajche Panov: Digital Inequality and Democratic Representation: Voters and Representatives in the Age of Internet

Welcome to the final DIGSSCORE lunch seminar for spring 2019.

By means of an innovative methodological approach and original data collection that combines survey experiments, my study demonstrates that digital inequalities are deeply imbedded in pre-existing social stratifications and that the online political participation of both voters and elected representatives reflects these inequalities. The internet generates the perception of a decrease in political accountability, although it provides more powerful and pervasive communication channels.

40-minute presentation of something relevant to the users of the DIGSSCORE facility, the person responsible for each session are free to choose the content, and inform coordinator Erla Løvseth about their choice one week in advance.

Subscribe to the weekly email by sending a request to erla.lovseth@uib.no. 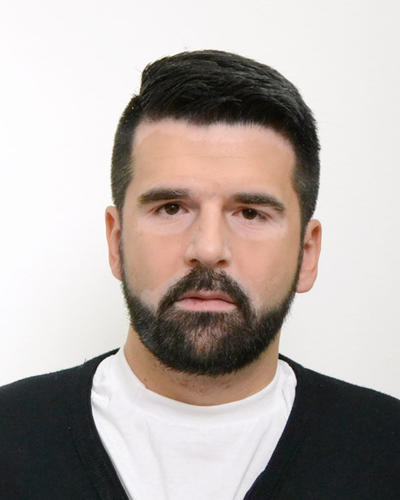