Regional reform is constantly debated and implemented in Norway, Scandinavia, and across the whole of Europe. Very often, the main argument for implementing institutional reform is to improve representative democracy. Yet, when and how regional reform contributes to good democratic regional governance is poorly understood. Senior Researcher Arjan Schakel's research project on Strengthening Regional Democracy hopes to make an important contribution to our understanding of the role of regions in multilevel democracies at a time when considerable decision-making and budgetary powers are channeled towards regional government.

By studying regional democracy Schakel's team sets two objectives: (1) to identify the causal mechanisms underlying the regional vote and (2) to assess the impact of regional voting on regional parliaments and executives. Knowing how citizens arrive at their vote choice enables the team to gauge when citizens consider regional elections as an important channel to voice their preferences. Understanding the impacts of regional voting enables the team to assess when regional elections contribute to good democratic governance.

The Strengthening Regional Democracy research team fields questions in the Norwegian Citizen Panel and the Panel of Elected Representatives which are both part of the infrastructure of DIGSSCORE at the University of Bergen. These surveys investigate how voter preferences and politician's role perceptions change across the Norwegian territory. A comparison of voter preferences and politician's role perceptions between the local (municipalities), regional (fylker), and national (Stortinget) levels provides insights into whether regional elections and politicians stand out when compared to local and national elections and politicians.

The voter and politician survey data will be matched to a Comparative Regional Government Dataset which includes socio-economic indicators, institutional rules, aggregate election results, behavioural indicators of representatives and executives, and regional reforms, for 392 regions nested in 23 European countries for 1950 to 2020. In addition, the survey data will also be compared to a Comparative Regional Voter Dataset which merges 410 regional elections surveys conducted in 68 regions in 8 countries. This research strategy enables the research team to identify the causal drivers as well as the impact of regional voting.

You can also read more about the project at the webpages of the Department of Comparative Politics. 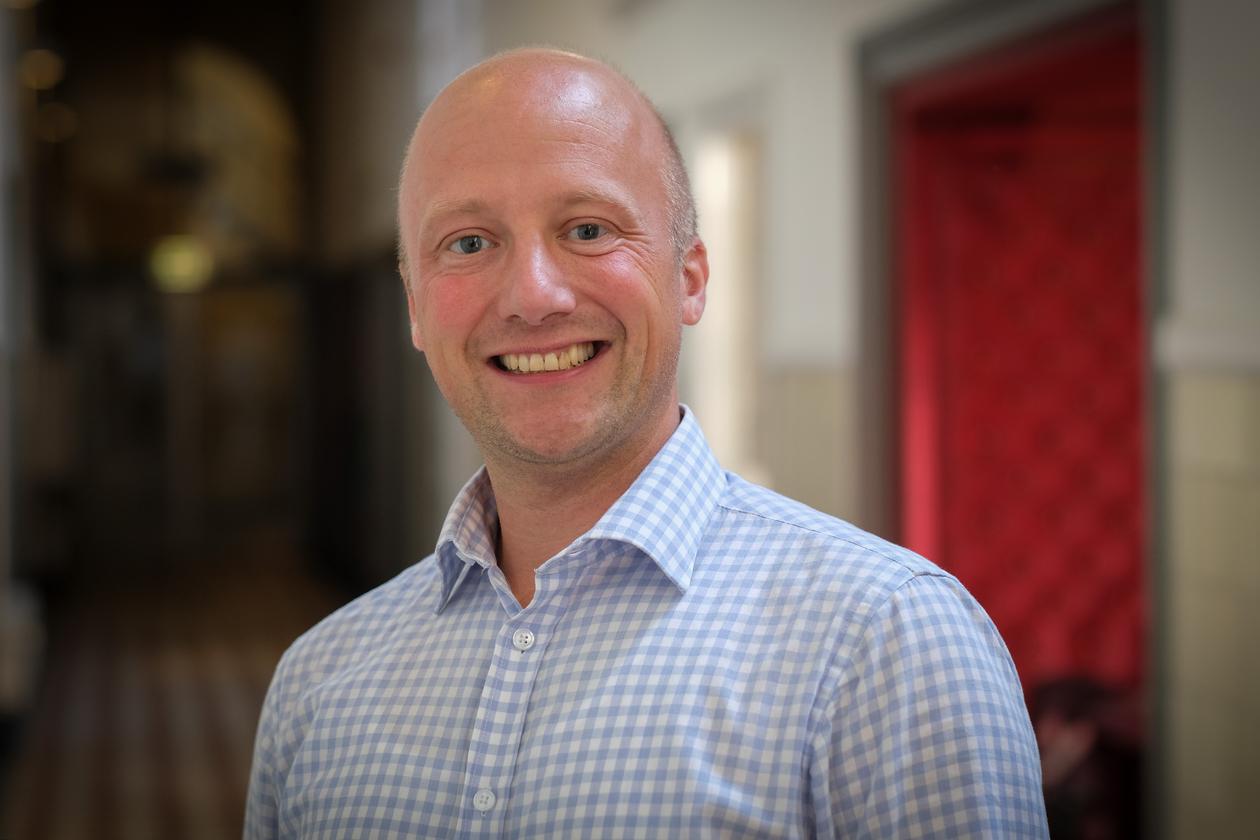