They both graduated in 2021 and started their new positions at DIGSSCORE in January 2022.

Fylkesnes did her thesis on the effect of intergroup friendships in adolescence on adult immigration attitudes using data from the Norwegian Citizen Panel.

The formative years are considered important for the development of attitudes before attitudes crystalise as adolescents enter adulthood. By linking this idea to the contact hypothesis, the purpose of this study is to examine whether adults’ immigration attitudes can be traced back to having friends with an immigrant background in the formative years. To explore this relation, a cross-sectional retrospective study has been conducted with survey data from the Norwegian Citizen Panel in 2019/2020 (N=867). A hierarchical multiple regression analysis was used to test the hypothesis. The results showed that participants who had friends with an immigration background in their formative years had more positive immigration attitudes as adults than those who had not. The effect of intergroup friendships in adolescence on adult immigration attitudes remained significant and positive also when intergroup contact in adolescence and intergroup friendships in adulthood were controlled for. Because the findings demonstrated a relationship, a further investigation of relationships in four different age cohorts (1950-1959, 1960-1969, 1970-1979, 1980-1989) was conducted. A significant relationship emerged only in the youngest cohort. The findings show an association over a time span of 17-26 years (1995-2004 to 2020). This indicates that intergroup friendship can be important for the development of attitudes and that the effect is traceable many years later. Similar relations are revealed in the other age cohorts, but the findings were not significant. Distinctiveness of the context in the formative years of the cohorts and methodological aspects are discussed as possible reasons for the non-significant relations.

Corneliussen did his thesis on Chinese foreign aid allocation to Africa between 2000 and 2014 using AidData. 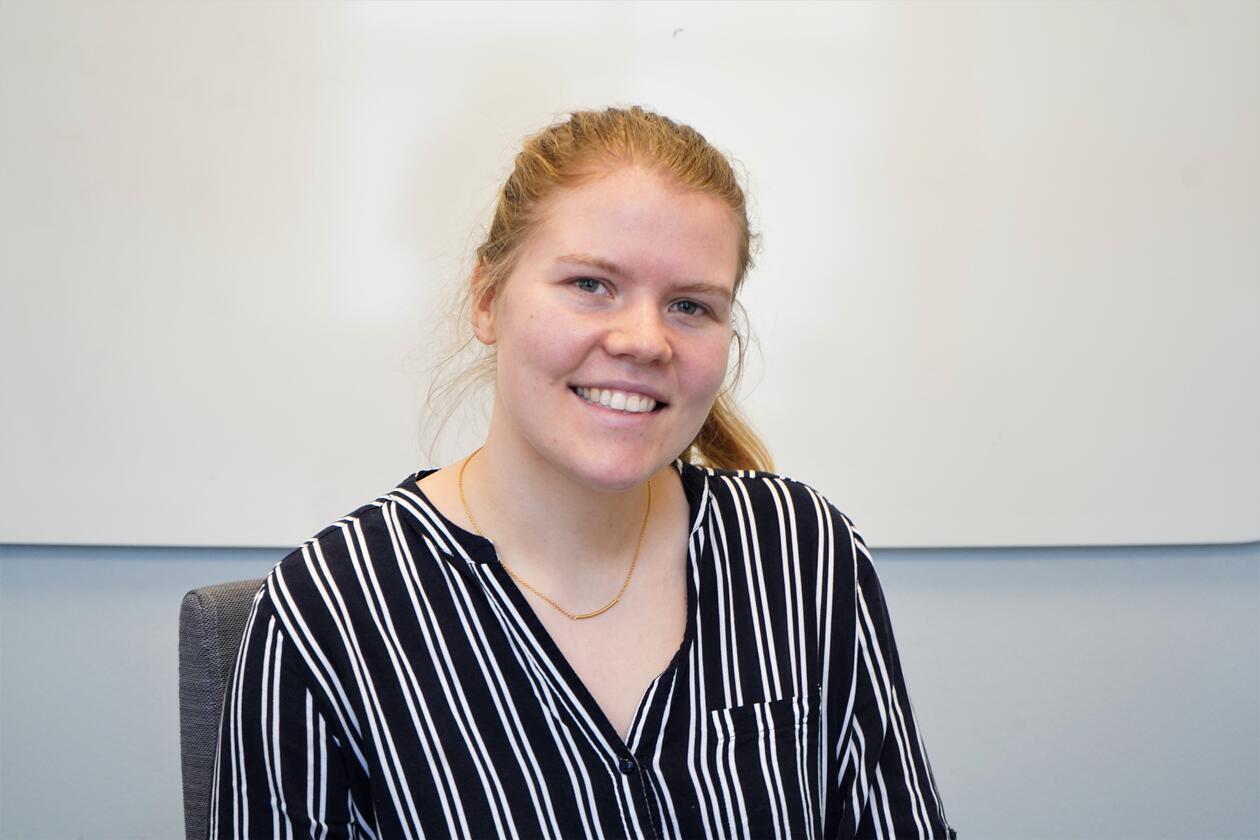 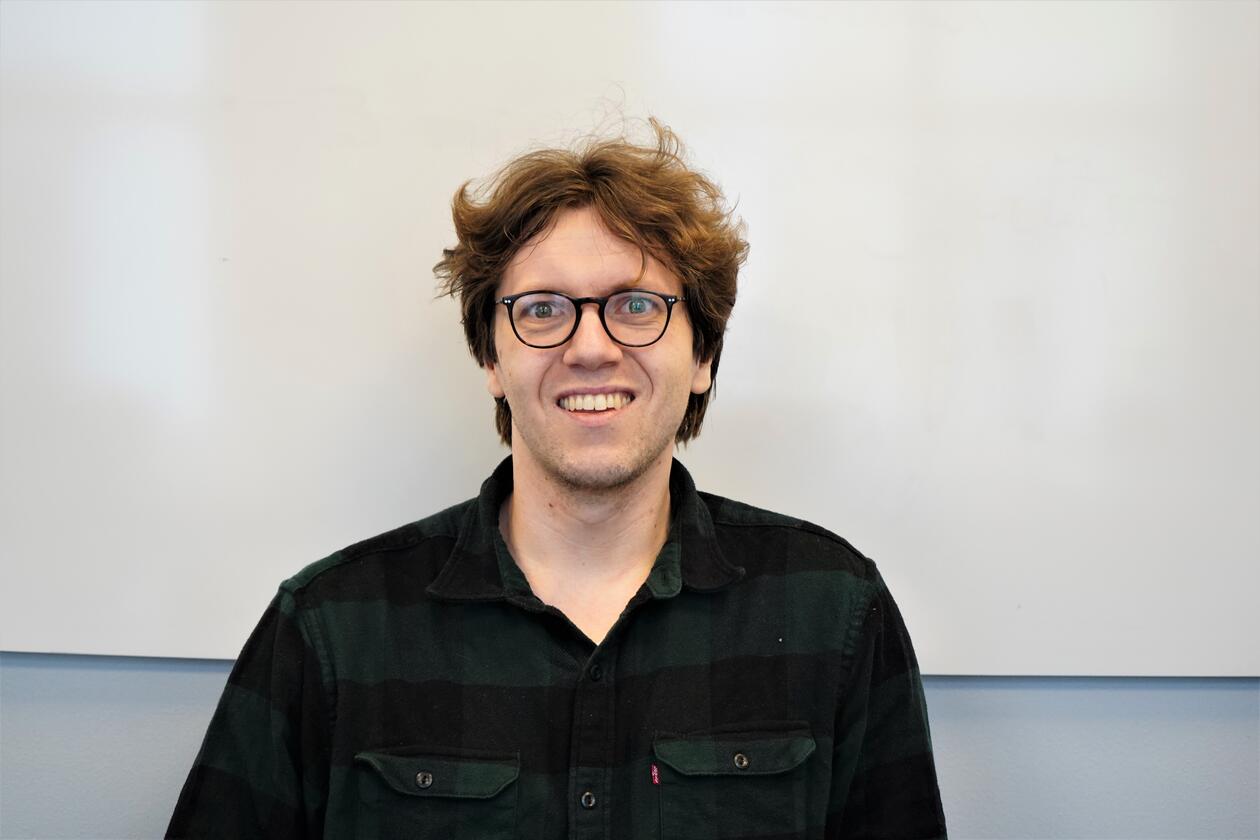