The University of Bergen has received an “Excellent International Student Satisfaction Award”.

The award is published by StudyPortals, a well-known international commercial platform that provides information about study programmes and study choices worldwide.

- We are very grateful, and pleased to know that our students are expressing great satisfaction with UiB and Norway. We want them to enjoy being students at UiB as well as taking part of the possibilities that are available by living in Bergen and Norway, states Professor Anne Christine Johannessen, Vice- Rector for International  Affairs at UiB.

UiB works continuously to attract the best possible candidates for their study programmes and exchange courses by promoting their areas of excellence and the student city of Bergen.

Norway in the lead

Norway has the happiest international students, according to the same student reviews with an average score of 9.3. Norway is followed by Ireland and Poland as far as student satisfaction is concerned.

Courses in English and skilled professors

The students are content with the variety of courses that are taught in English, especially for exchange students. In addition they emphasise skilled professors, nature and landscape as well as friendly and helpful fellow students. They are less satisfied with the cold climate and specifically the lack of daylight in the winter time. The latter findings were general for all Scandinavian countries, according to StudyPortals.

- All in all, Norwegian universities also offer a great variety of programmes and courses taught in English. This, combined with an opportunity to take part in quality education at publicly funded tuition free universities, probably makes our international students award us as ‘excellent’, Professor Anne Christine Johannessen states.

In addition, UiB finds that students appreciate the Norwegian and Scandinavian egalitarian way that makes it easy for them to interact with professors and fellow students on equal terms. 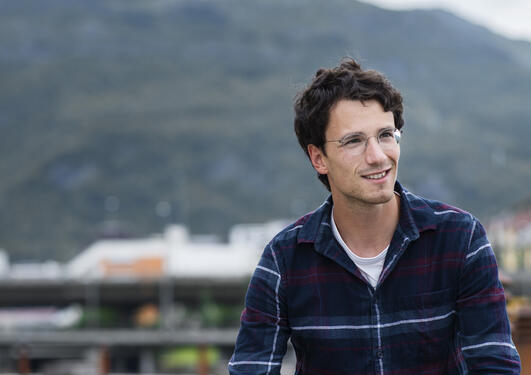 Study close to nature in Norway

Johannes dreamt about studying earth science right outside the university. Master’s studies in Bergen made this possible. 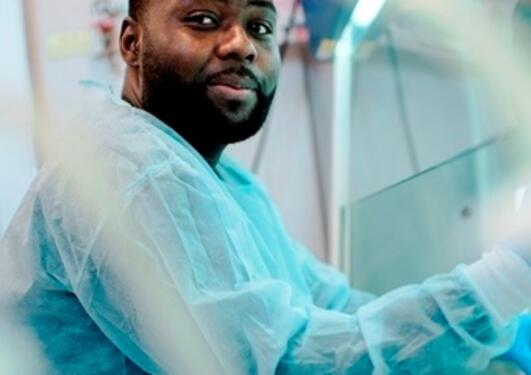 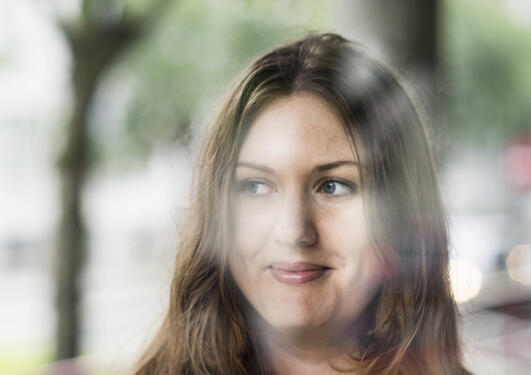 Drawn to the Norwegian way

Iryna is taking a master's degree in public administration and sees great future career opportunities for herself. 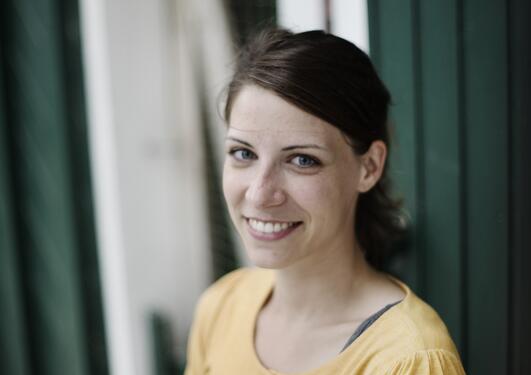 - A university that cares about its students

The German student Nadine recommends the master’s programme in meteorology and oceanography. 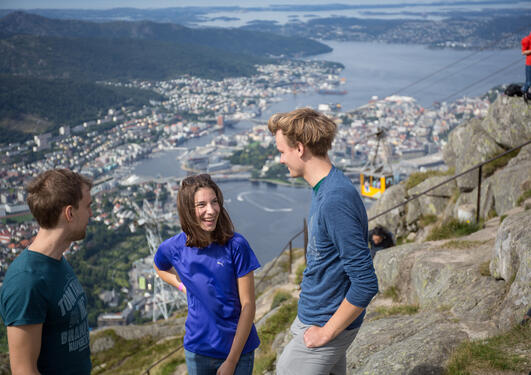 Study in Norway and you can experience the best our country has to offer, such as quality education and spectacular nature. See the variety of programmes and courses taught in English at the University of Bergen. 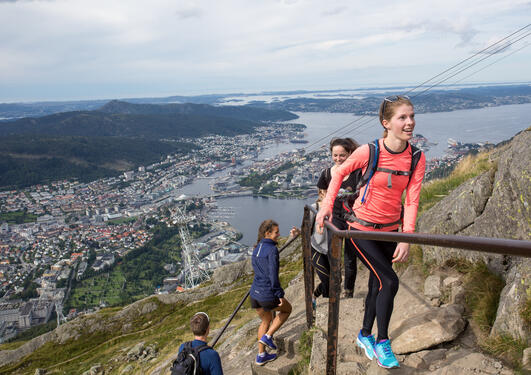