Study in Norway in English

Have you considered studying in Norway but you’re afraid that Norwegians don’t understand English? Two international students tell you why you don't have to worry.

Study in English in Norway: Did you know that most Norwegians are fluent speakers of English?
Photo:
Eivind Senneset

28-year-old Susmita Afroz from Bangladesh is currently studying her master’s at the University of Bergen (UiB). Before she decided to study in Norway, she was worried that English language skills would be a problem.

«If you’re from Bangladesh and you’re going to study abroad, it’s common to choose a country where the main language is English. Scandinavia is not really a natural choice because of the language», says Susmita, who studies physics with specialisation in medical physics at UiB.

Fortunately, her fears turned out to be wrong.

«It turns out that the English skills of Norwegian people are very good, and everybody understands and speaks English here», she continues.

Everybody in Norway speaks English

Kaila Wilbraham is an exchange student from Australia, and she has been in Bergen for one semester. She was also positively surprised and can confirm that Norwegians certainly master the English language.

«Norwegian people’s English skills are very good. I was afraid that people did not want to speak English out of principle. But I quickly realised that their English skills are so good that it’s fine for them to communicate in English», says Kaila, who studies environmental science at her home university. She has taken courses at UiB in ecology and sustainability, among others.

The biggest language barrier for Kaila is when she is going to the grocery store.

«There are many products in the store that I’ve never seen before, but I’ve found a Google translate app that helps me when I'm shopping. You just take a picture of the product and get information about what it is and how to prepare the food. It’s so cool», says Kaila.

How was it to study in English?

As a native speaker of English, Kaila says that she had no difficulties studying in English at UiB.

«Lectures, seminars and working with other students in the courses taught in English felt a lot similar to my home university, and I didn’t have any issues in regards to the level and quality of the lectures and seminars».

Susmita also confirms this impression, and says that she never struggled with communication during her studies.

«Norwegian students are very good in English. I’ve been sharing an office space for last two years with more than ten fellow Norwegian and international master’s students, and most of the time they prefer to speak English so that everyone can participate and understand».

Web pages and information in English

Susmita is also amazed that many Norwegian websites have information in both Norwegian and English.

«When moving to another country, you have to arrange many practical things, such as getting a new mobile subscription, broadband, TV, etc. It's been very helpful that most websites have information in both English and Norwegian. Additionally, if I need to call a customer centre, they always speak English», she explains.

Happy that they chose UiB

They both think Bergen has been better than expected, and the rainy weather has not put them off.

« In Australia, you can’t be outside when it's raining, but here in Bergen the rainy weather is not as extreme. And this year's spring has been fantastic in Bergen with a lot of sunny weather», she adds.

They have both just finished their studies in Norway and are soon heading back home. They are very happy that they chose to study at UiB.

«This is the first time I’ve studied abroad. The city, the language and the studies have all been fantastic», says Susmita. 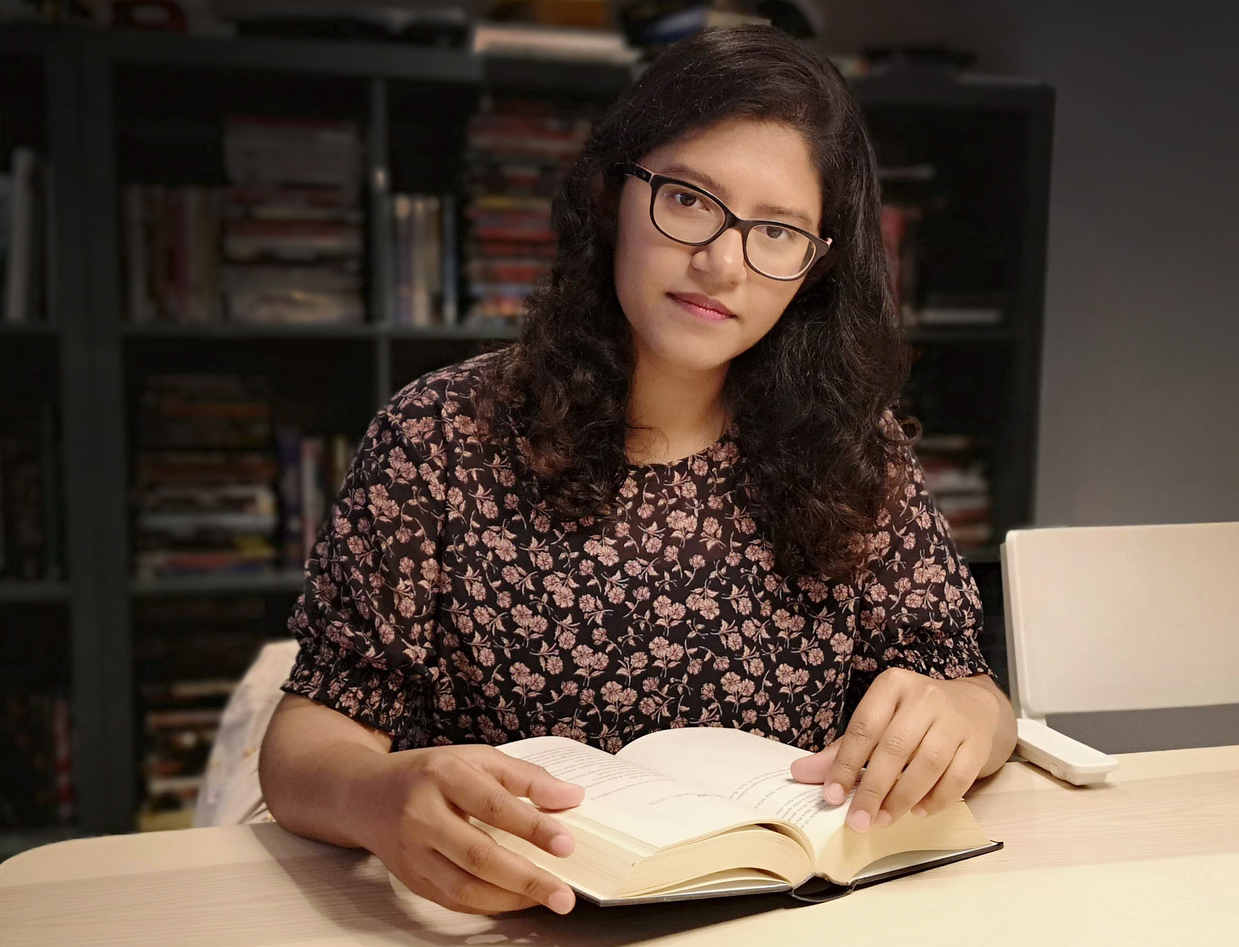 Susmita from Bangladesh was positively surprised that so much information online is available in both English and Norwegian in Norway.
Photo:
Trond-Ole Husebø 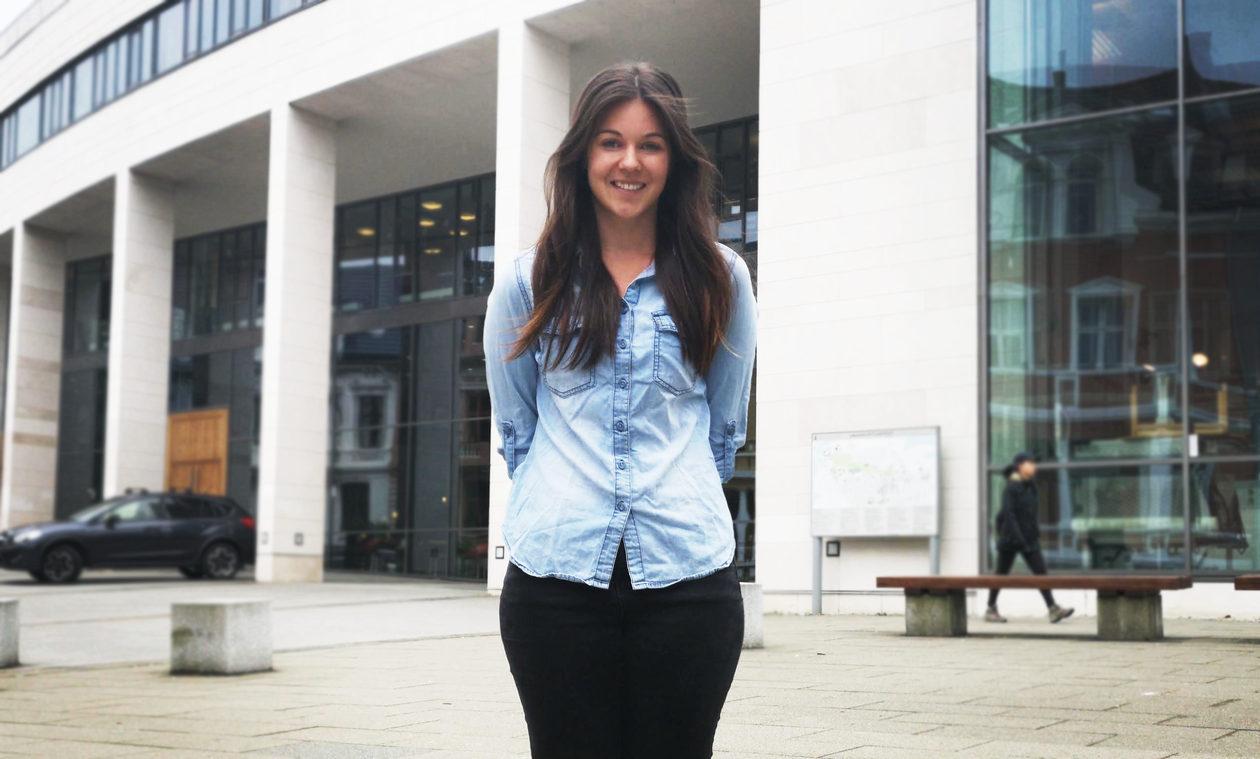 Kaila from Australia was happy when she learned that Norwegians aren't afraid of speaking English at all.
Photo:
Trond-Ole Husebø 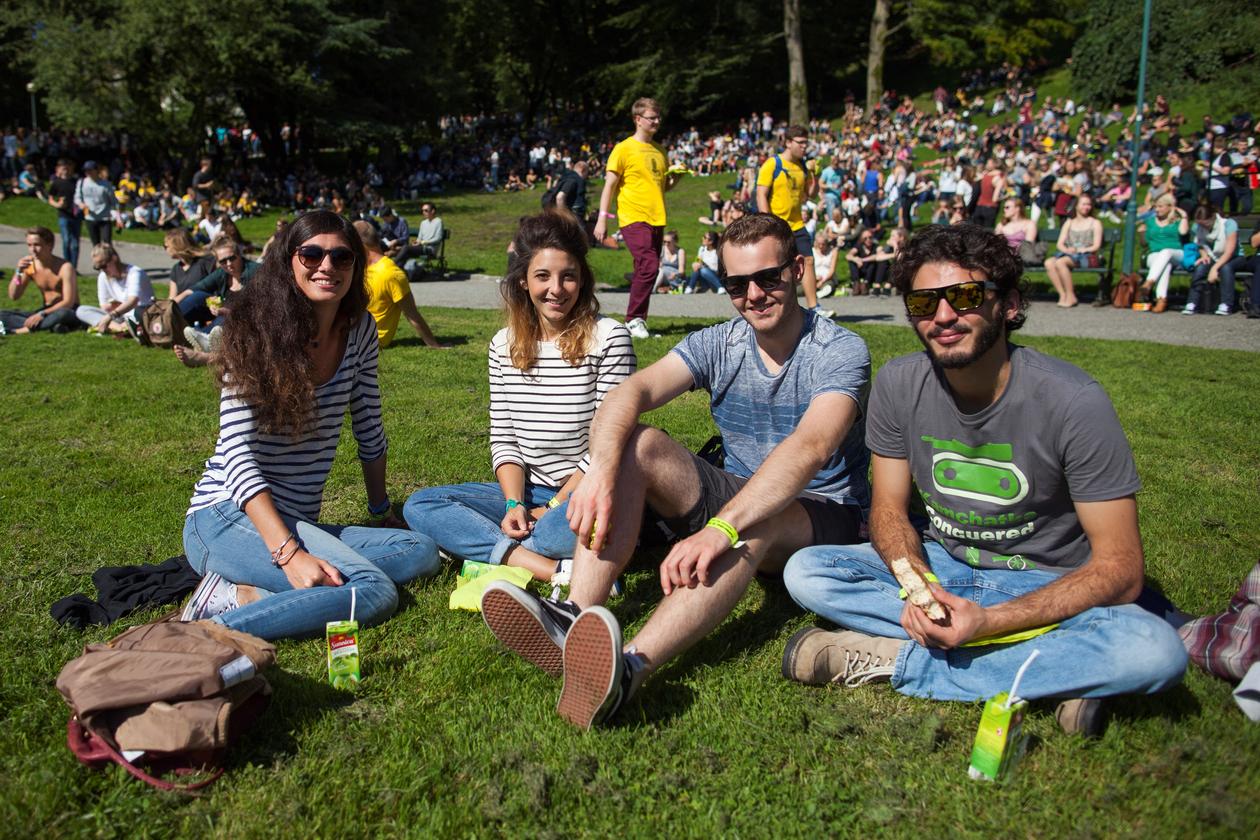 Bergen is proud to be the home of around 2000 international students, many of who attend the University of Bergen.
Photo:
Emil Breistein
Learn more about coming to Norway to study 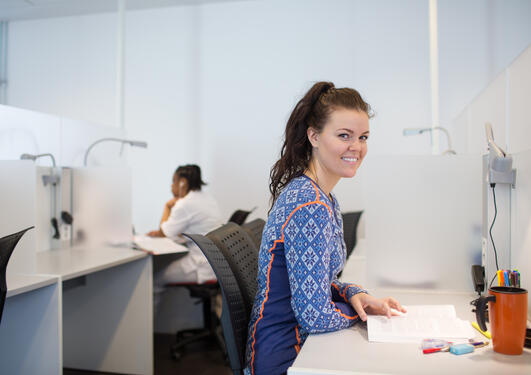 Study your master's in Norway

Here are five great reasons to apply for a master’s degree at UiB. 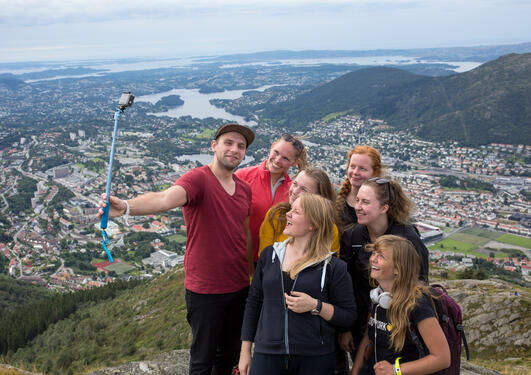